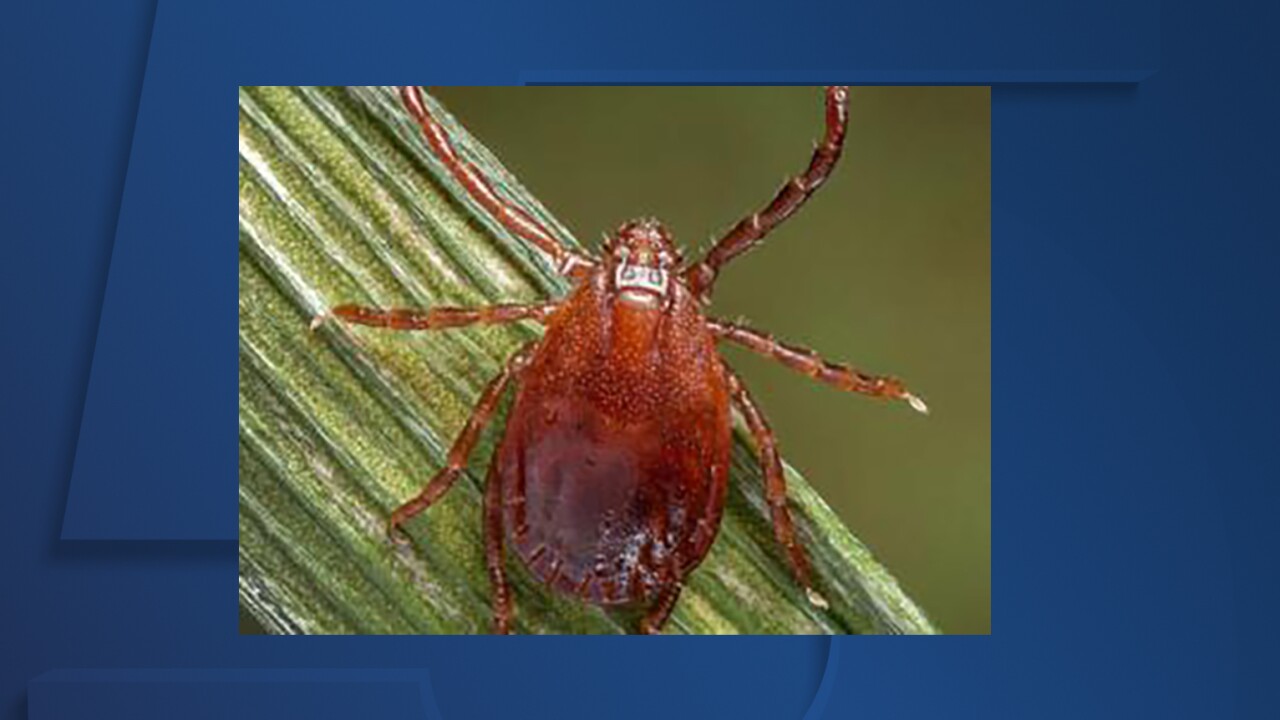 GALLIA COUNTY, Ohio — The Ohio Department of Agriculture is encouraging livestock owners to be on the lookout for an exotic tick, known as the Asian longhorned tick, after it was found in Gallia County, located in southern Ohio, the department confirmed in a release.

“Due to the nature of this pest, the female ticks can reproduce without a male, so it only takes one tick to create an established population in a new location,” said ODA State Veterinarian Dr. Tony Forshey in a news release. “This pest is especially fatal to livestock, so producers should practice preventative measures and be on the lookout for this new threat.”

The Asian longhorned tick is an exotic East Asian tick that is known as a serious pest to livestock. Experts said the tick is difficult to spot due to its size and quick movement. Known to carry pathogens, which can cause disease in humans and livestock, the longhorned tick can cause distress to the host from their feeding in large numbers.

The tick was found on a stray dog originating from Gallia County, which was later transported to a shelter in Canal Winchester. The tick was identified on May 28 by the Ohio State University and sent to a federal lab for confirmation.

The presence of Asian longhorned tick in the United States was first confirmed in New Jersey in 2017. It’s typically found near counties with large horse, cattle and sheep populations. To protect against infestations, farmers should check their livestock regularly while also taking preventative measures such as keeping grass and weeds trimmed and clearing pastures and feedlots.

Livestock producers and owners should notify ODA’s Division of Animal Health immediately at 614-728-6220 if they notice unusual ticks that have not been seen before or that occur in large numbers on an animal.