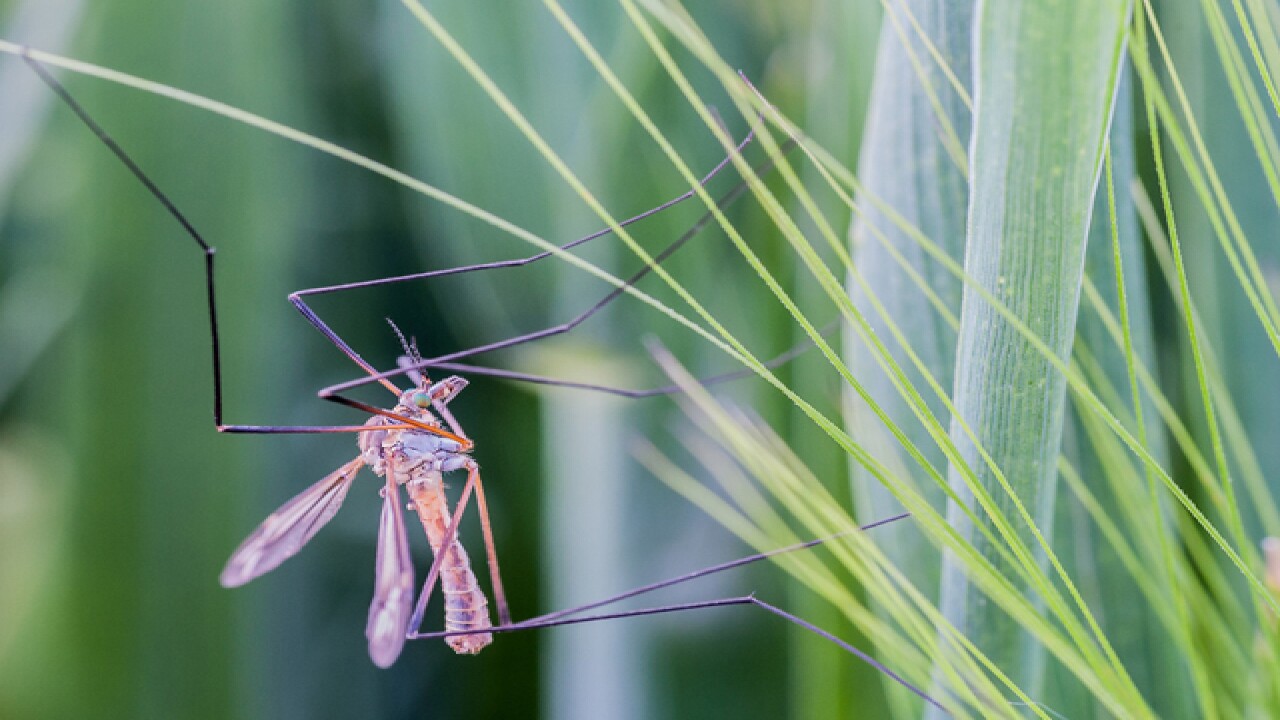 The case is the first West Nile death of 2017. The man, from Defiance County, had been hospitalized with encephalitis.

There are currently 10 cases of the virus that have been reported. Counties with at least one case include Hamilton, Clermont, Franklin, Greene, Clark, Cuyahoga, Defiance, Logan and Summit.

People get the virus through the bite of an infected mosquito. Most people who become infected do not show symptoms, but about one in five people will develop a fever, headaches, body aches, joint pains, vomiting, diarrhea or rash.

Less than one percent of infected people develop a serious neurological illness such as encephalitis or meningitis.