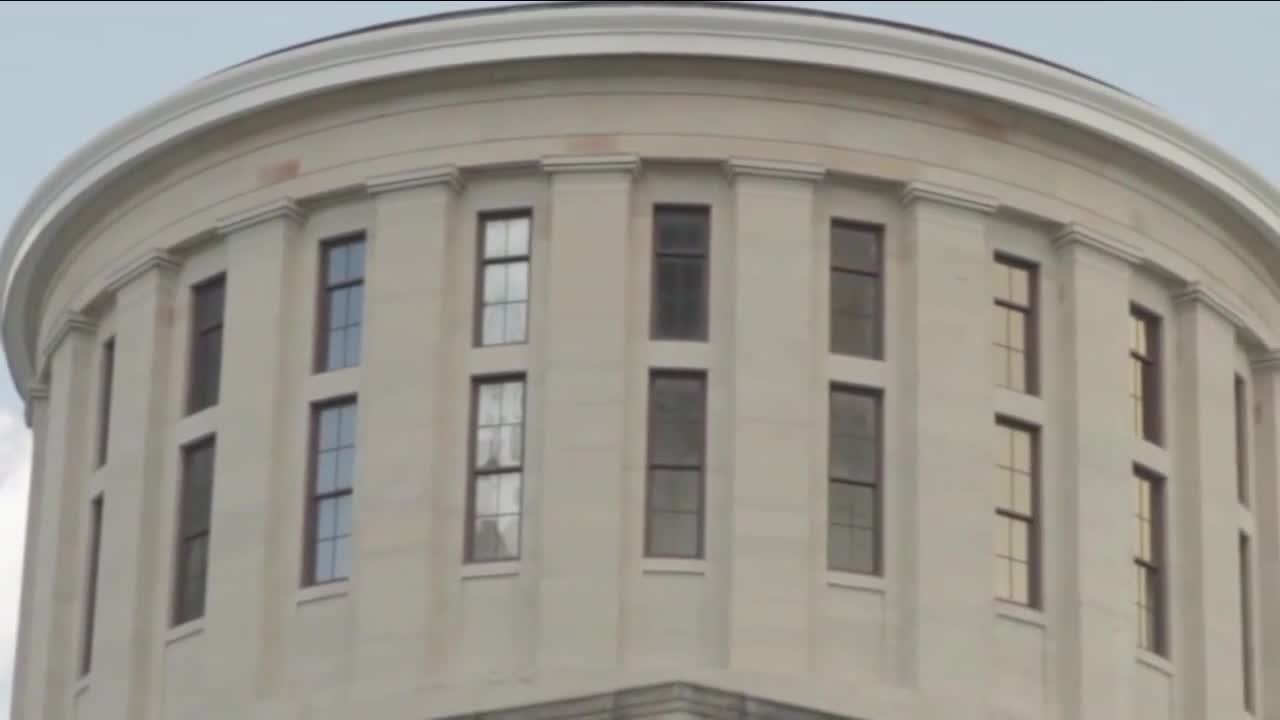 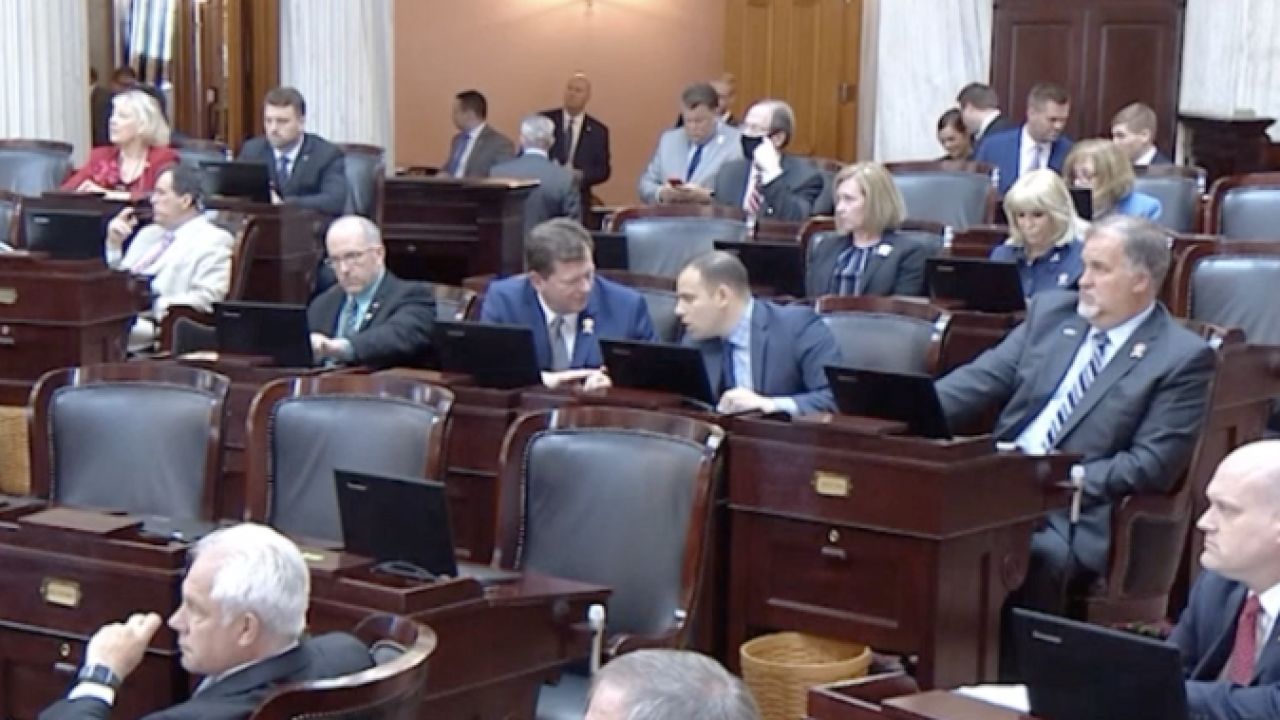 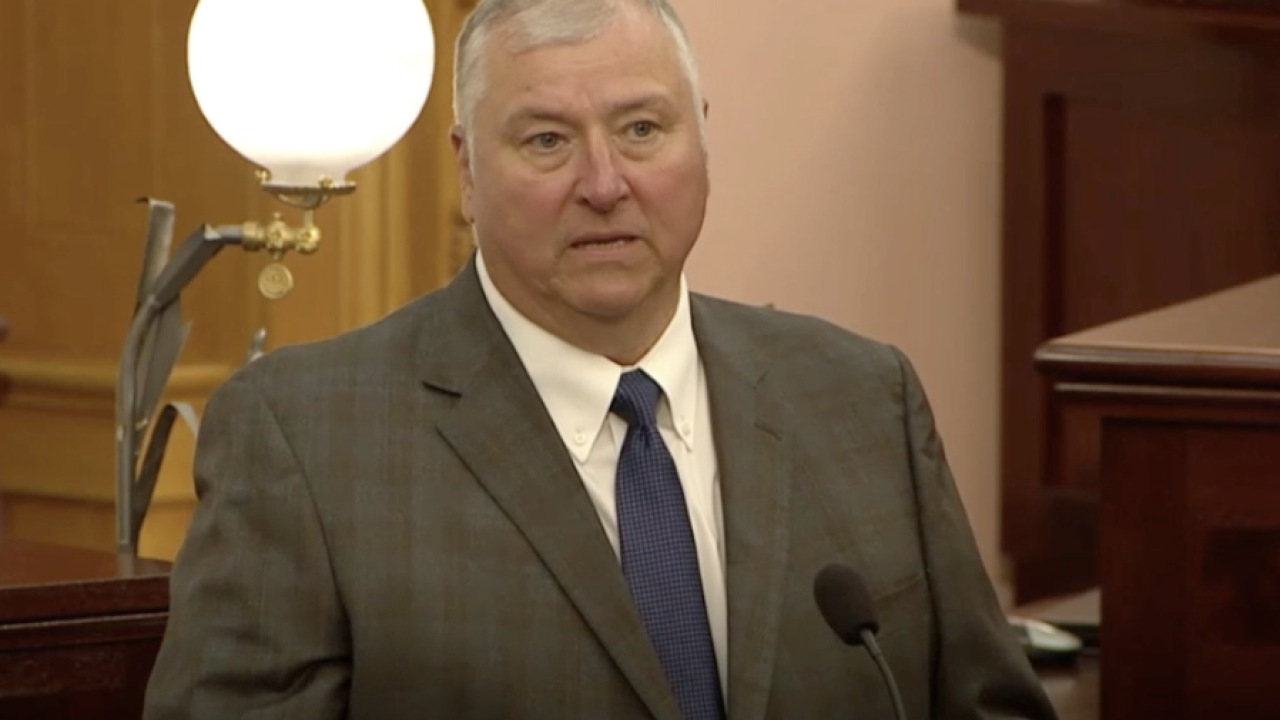 LAKEWOOD, Ohio — Ohio Democrats are now working on legislation that will attempt repeal all aspects of House Bill 6 in the coming weeks.

The legislation, sponsored by Reps. Michael J. Skindell (D-Lakewood) and Michael O’Brien (D-Warren), would rollback back HB6, and is being fueled by the on-going FBI bribery case against Ohio House Speaker Larry Householder and four of his colleges.

Skindell said both Ohio Republicans and Democrats hope to have bills drafted next week, which would call for the elimination of HB6 and its $1.5 billion ratepayer-funded bailouts of two Ohio nuclear plants once owned by FirstEnergy.

Skindell said he's responding to the FBI investigation revealed on July 21, alleging Householder and his associates received more than
$60 million to pass HB6 in July of 2019.

“It is alleged that HB6 was adopted by corrupt means or perceived corruption, and since it was adopted in that way, the legislation in of itself is corrupt,” Skindell said.

"The citizens of Ohio are paying for that alleged corruption, and we need to end that.”

“The citizens could not vote on this because of the corruption, it put it to rest. So now it’s up to the legislature to enact legislation to repeal it.”

During a July 22 news conference, Ohio Governor Mike DeWine again called for Householder to resign as speaker of the house, but at the same time said he is not in favor of repealing HB6.

“We need nuclear power, we need, and our position has been, that we need non-carbon polluting energy,” DeWine said.

Greg Lawson, Research Fellow with the Buckeye Institute, told News 5 he testified against HB6 during hearings last year and said he made it clear that subsidies, at the expense of Ohio consumers, is not the answer to the state's energy issues.

“We recognized that this was implementing a program that was going to increase consumer costs and we did not think it was the right thing to do.”

Skindell told News 5 he hopes to present his bill to a skeletal session in Columbus on July 27 and then call for an emergency session of the house in August to go for a vote.

“We in Ohio don’t believe policies adopted by corruption should remain in place, and we should out-right repeal it," Skindell said.

“We would like to move on it quickly, we need to, that’s the only way we are going to correct the harm done to Ohioans.”