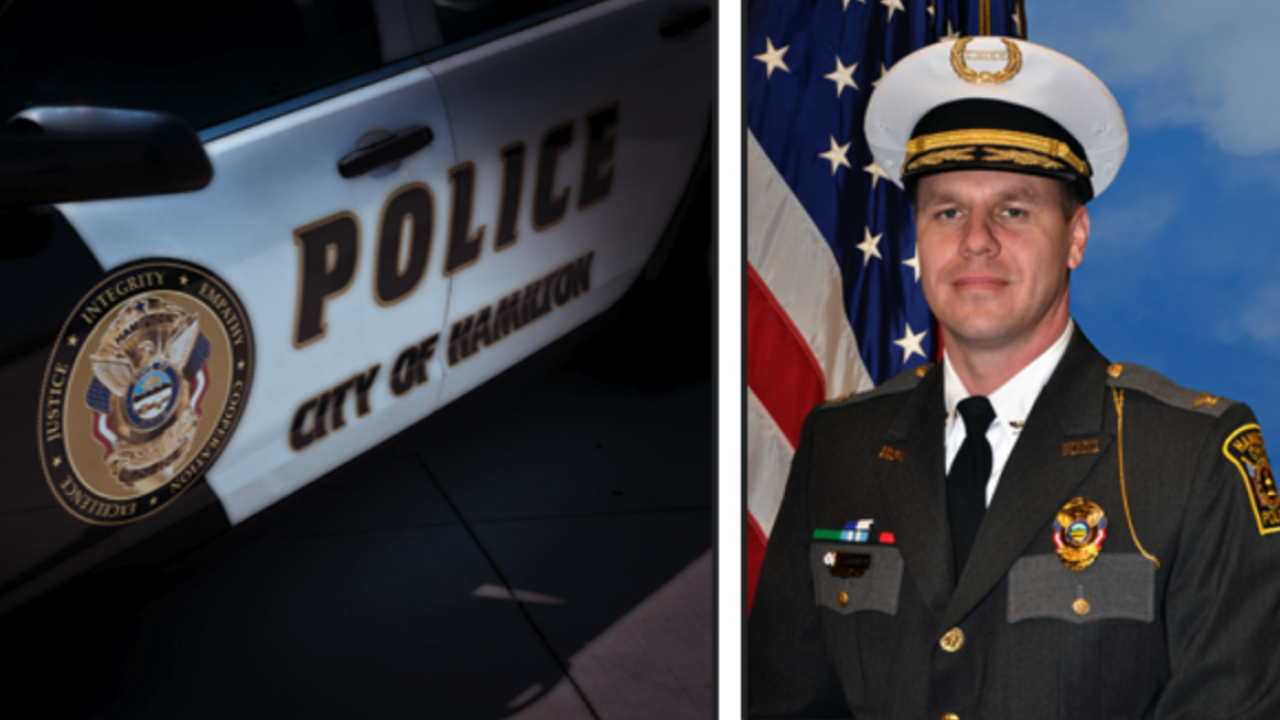 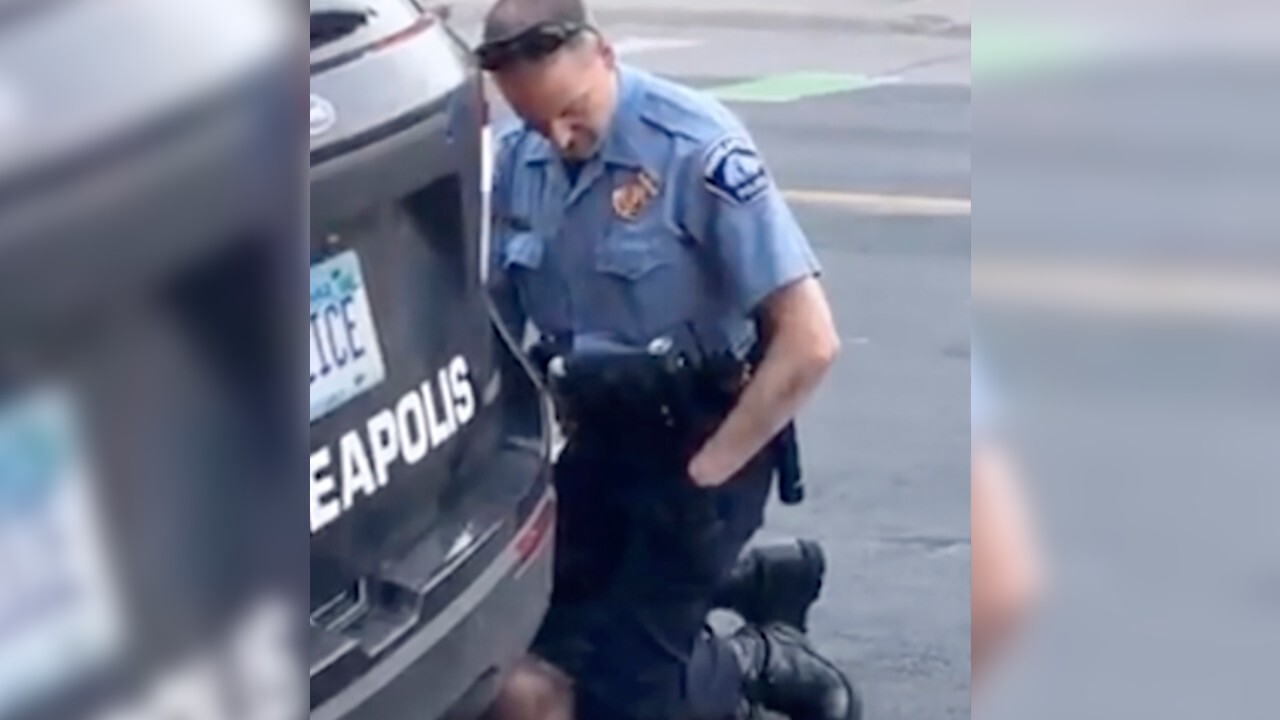 HAMILTON, Ohio — The Chief of Police at an Ohio police department addressed the incident involving George Floyd, a 46-year-old man who died on Memorial Day after a police officer knelt on his neck for several minutes as he gasped for breath with his face against the pavement in Minneapolis.

Chauvin was recorded pinning his knee on Floyd’s neck for several minutes while he was handcuffed on the ground. After making multiple pleas for air, Floyd lost consciousness and was transported to a hospital, where he was pronounced dead.

Chief Craig Bucheit of the Hamilton Police Department, located in the southwestern part of Ohio, took to Facebook to condemn the actions of Chauvin and the other three officers involved in the incident.

“I watched the George Floyd video. What I saw was ugly, unjust, and an egregious violation of basic human dignity,” Bucheit wrote.

The incident began when a grocery store employee called the police to report someone trying to pass a counterfeit bill. A 10-minute video of Floyd’s arrest and Chauvin’s actions soon circulated online.

The police chief addressed concerns of citizens across the country who are demanding answers to what their local departments are doing to ensure a similar situation doesn’t happen again.

“To be successful in this endeavor we must attract the finest men and women to carry out our mission. In doing so we recruit for diversity, hire for character, and train for excellence. Diversity is essential and not just in the diversity you see like race, gender, and ethnicity but also diversity of thought, life experience, and background. Character is the most critical factor in our hiring decisions,” Bucheit wrote. “The number one question I want discovered in our vetting process is if you are a good person. If you’re not, then there’s no place in police work for you. If you are and you have a passion for helping people, we can teach you to do the job.”

The police chief went on to discuss the importance of police training, not just at the start of an officer’s career, but continuing their education throughout the duration of their time on the force.

Although Floyd’s death occurred in a city hundreds of miles away, Bucheit said that he and his department can still learn from it and gain insight into how to better serve the community in Ohio.

“Finally, while I cannot effect change in a community hundreds of miles from my home, I can look and listen to what is taking place, gain insight, have local dialog and put lessons learned to use here. How we move forward and how we better our community is a decision for all of us to make – together,” Bucheit wrote.

The recent death of George Floyd in Minneapolis has stirred great and justified outrage. This is a scene that we have seen played out again and again and it is unconscionable. All Americans, regardless of race, religion, or nationality, must speak out against racism. I fully support the peaceful expression of protest over Floyd’s untimely and terrible death. African Americans across our country have suffered institutionalized racism long enough. It is crucial to remember that, come this November, we all have the opportunity to express our desire for change by voting in local, state, and federal elections.

Floyd’s death has prompted protests in cities around the country, including in Columbus, where protesters took to the streets near the Ohio Statehouse Thursday night, demonstrating against police brutality and the death of Floyd.

The protests turned violent after water bottles and other objects began to be thrown and officers responded with tear gas. The situation escalated into destruction of property in the vicinity.

On Friday, four days after Floyd’s death and the subsequent protests, Chauvin was taken into custody and charged with 3rd degree murder, as well as manslaughter.

RELATED: Officer who knelt on George Floyd's neck has been charged with his murder