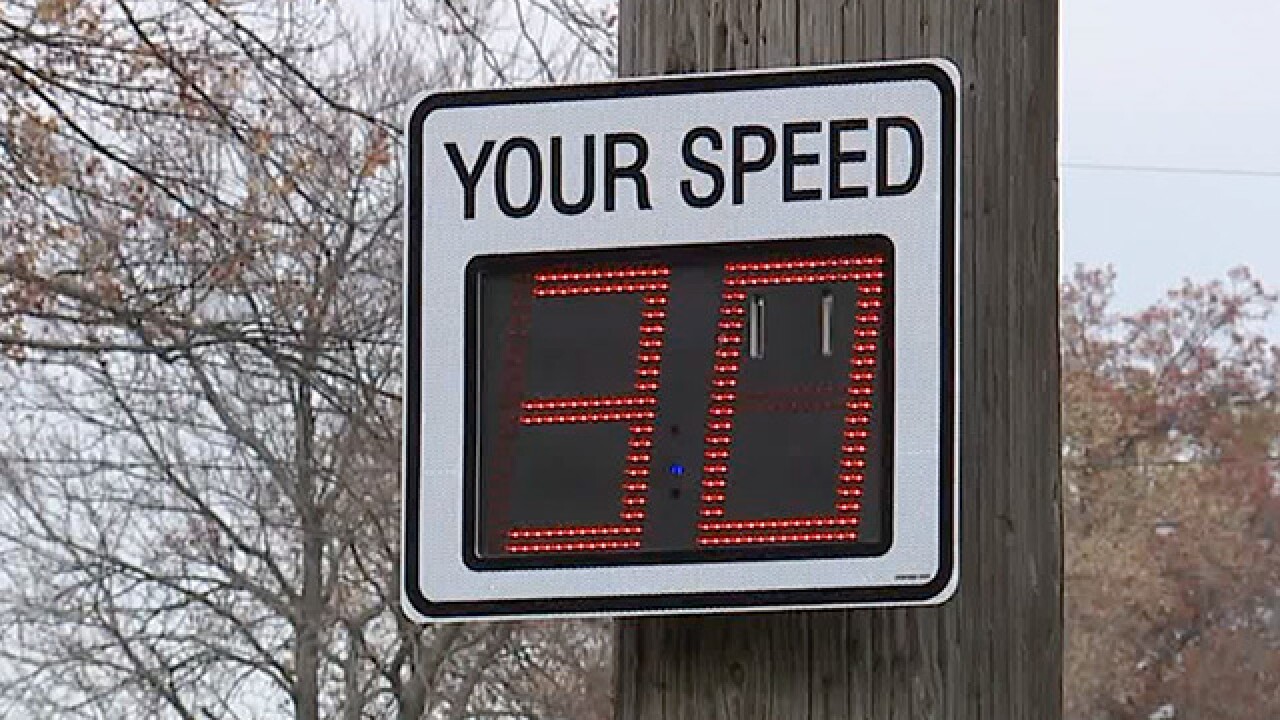 According to a WalletHub study, Ohio is the ninth most lenient state on speeding and reckless driving. WalletHub determined this based on an analysis of penalties for these violations in each of the 50 states and the District of Columbia.

The other categories included in the report and where Ohio fell in the rankings were:

The study found that, on average, reckless drivers across the country should expect to spend at least one day in jail for their first offense and three days for their second offense.

To see the full results of the study, click here.