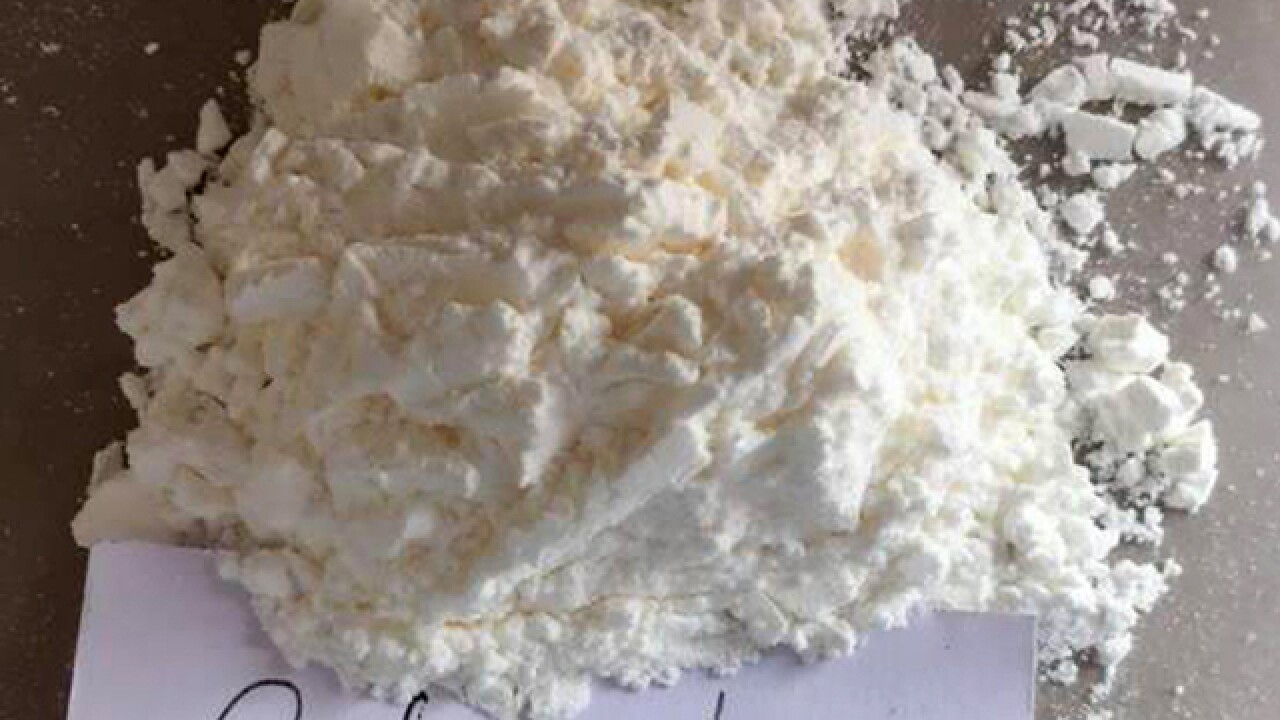 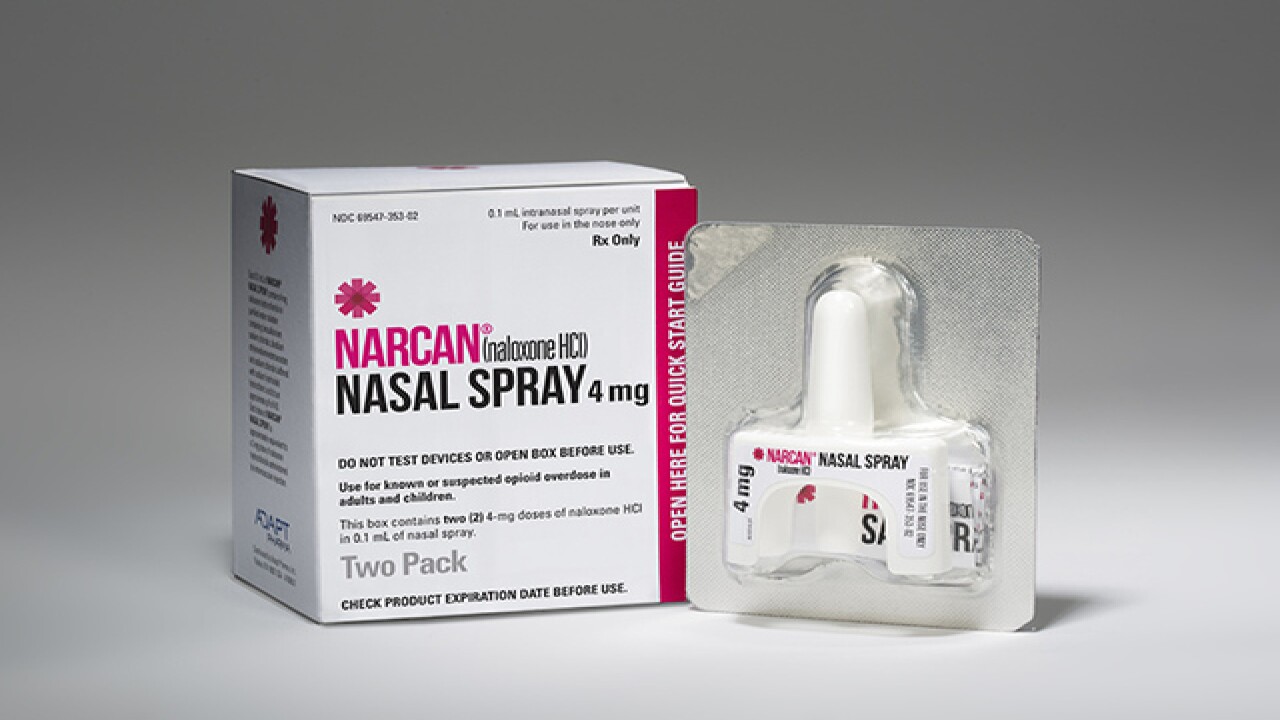 Authorities battling the overdose epidemic in Ohio will receive some financial relief after the state reached a deal with the makers of naloxone to provide the life-saving nasal spray at a discounted rate.

Attorney General Mike DeWine announced the year-long Public Interest Price deal with Adapt Pharma, the makers of the drug, on Friday. State officials will be able to purchase the nasal spray for $75, a 40 percent discount from the wholesale cost of $125.

"The cost to purchase naloxone has prevented some agencies from carrying this life saving drug," DeWine said. "I hope that Adapt Pharma's new price freeze for Ohio will allow more agencies to consider keeping naloxone on hand. I continue to urge law enforcement agencies to carry this drug, because it can mean the difference between life and death for those suffering from addiction."

Ohio has been hit hard by the heroin epidemic, especially with the introduction of carfentanil into the drug supply through Chinese vendors. An Associated Press investigation found several businesses based in China that export carfentanil, heroin, cocaine and fentanyl with relative ease to the United State.

The state has been the epicenter of the overdose outbreak. In only 21 days in July, Akron paramedics responded to 236 overdoses, including 14 fatalities linked to carfentanil, according to a recent Associated Press story. In addition to the rash of overdoses, carfentanil has been seized at least 343 times in Ohio.

Ohio is also in an agreement with Amphastar Pharmaceuticals, Inc. to provide $6 rebates for every naloxone syringe purchased through March 2017. The deal has been in place for a  year, and to date 82 agencies have been reimbursed by more than $209,000 to offset the cost of naloxone purchases.