Ohio Senate passes 'Alianna Alert,' bill to notify parents if students do not show up to school 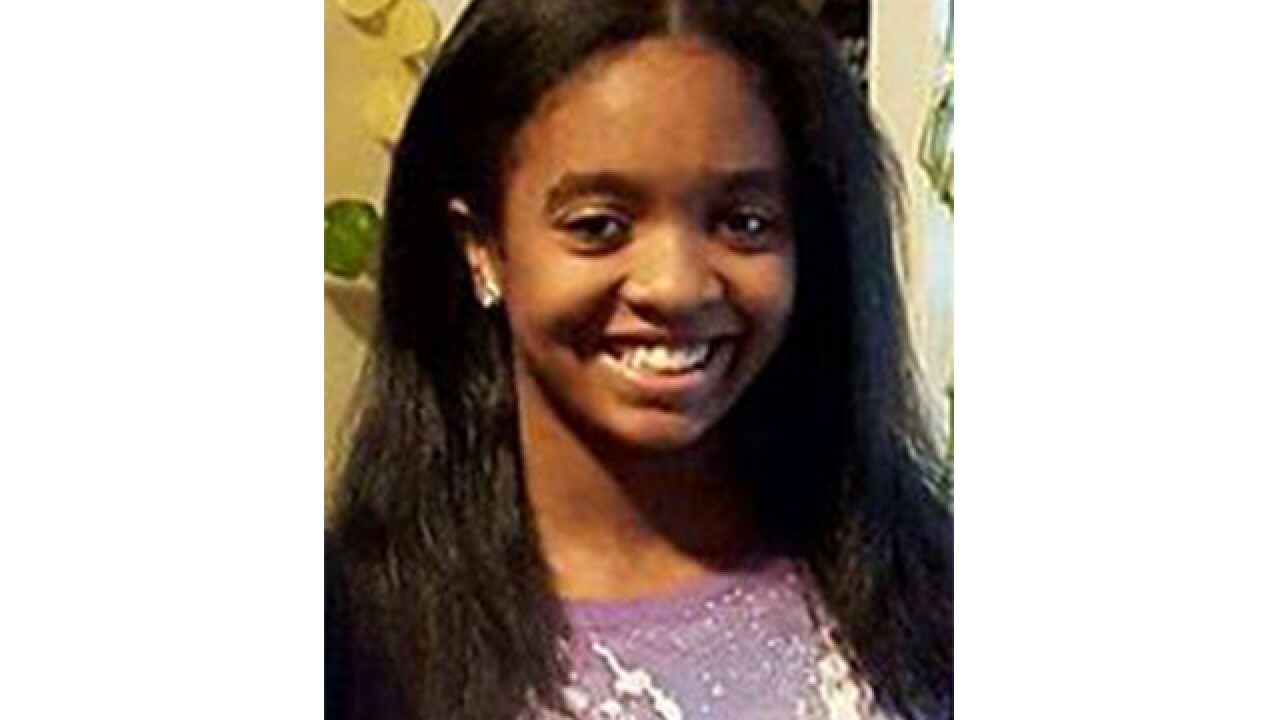 The Ohio Senate unanimously passed "Alianna Alert" on Wednesday afternoon, a bill that mandates schools notify parents if their children do not show up within two hours.

The bill now heads to the Ohio House for consideration before it will be sent to the governor's office to be signed into law.

Senate Bill 82 is named after Alianna DeFreeze, a 14-year-old girl who was reported missing and later found dead in an abandoned home in Cleveland.

Alianna was  reported missing on Jan. 26  of 2017. She was last seen getting off an RTA bus she rode to school every day.

Her disappearance ignited a city-wide search, and city officials held a press conference to announce a reward for any information regarding her whereabouts. Just hours after the press conference,  authorities confirmed the worst.

A Cleveland police officer who had been searching through abandoned homes near the 9400 block of Fuller Avenue came across a body that matched Alianna's description.

According to the medical examiner's office,  the girl was beaten and stabbed to death.  A positive identification had to be made from dental records.

Whitaker was later found guilty of Alianna's murder and sentenced to death in March, 2018.

Alianna's family started a nonprofit foundation in her name with the hope that no other family ever has to feel their pain. The  Alianna DeFreeze Let's Make a Change Foundation  aims to address the issue of abandoned homes and safe routes to school.

Here is the current version of the bill: