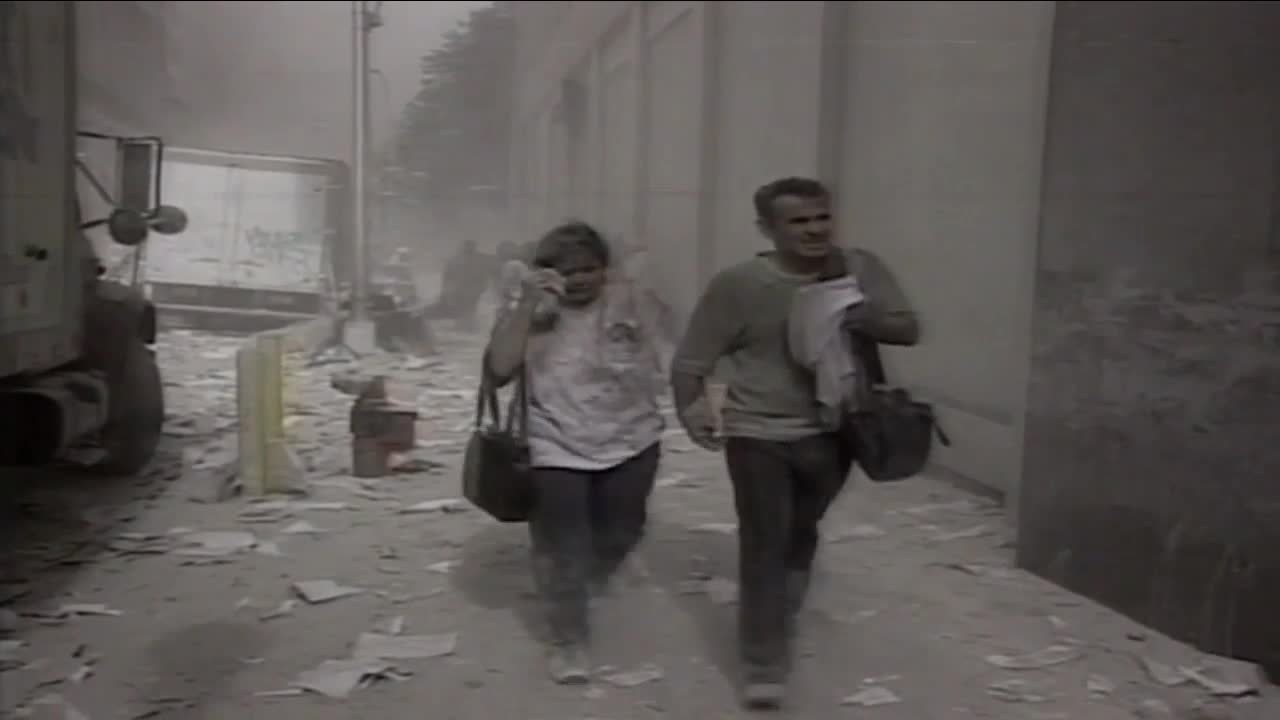 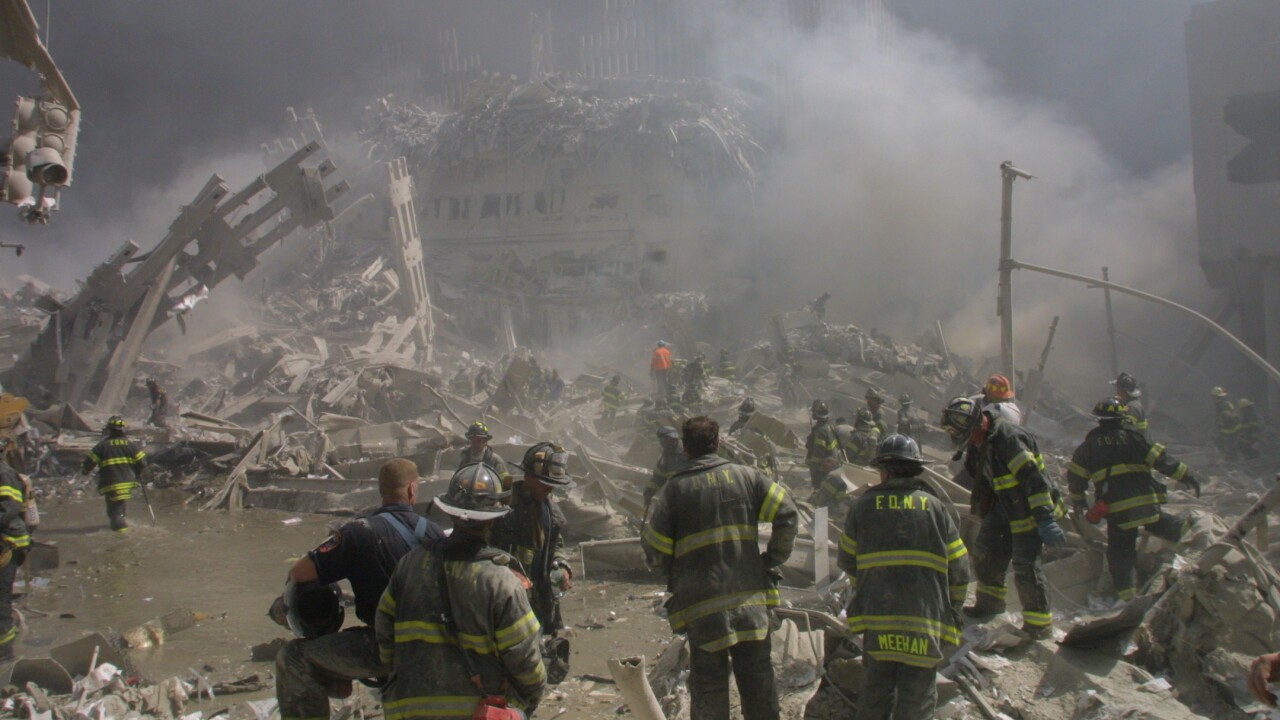 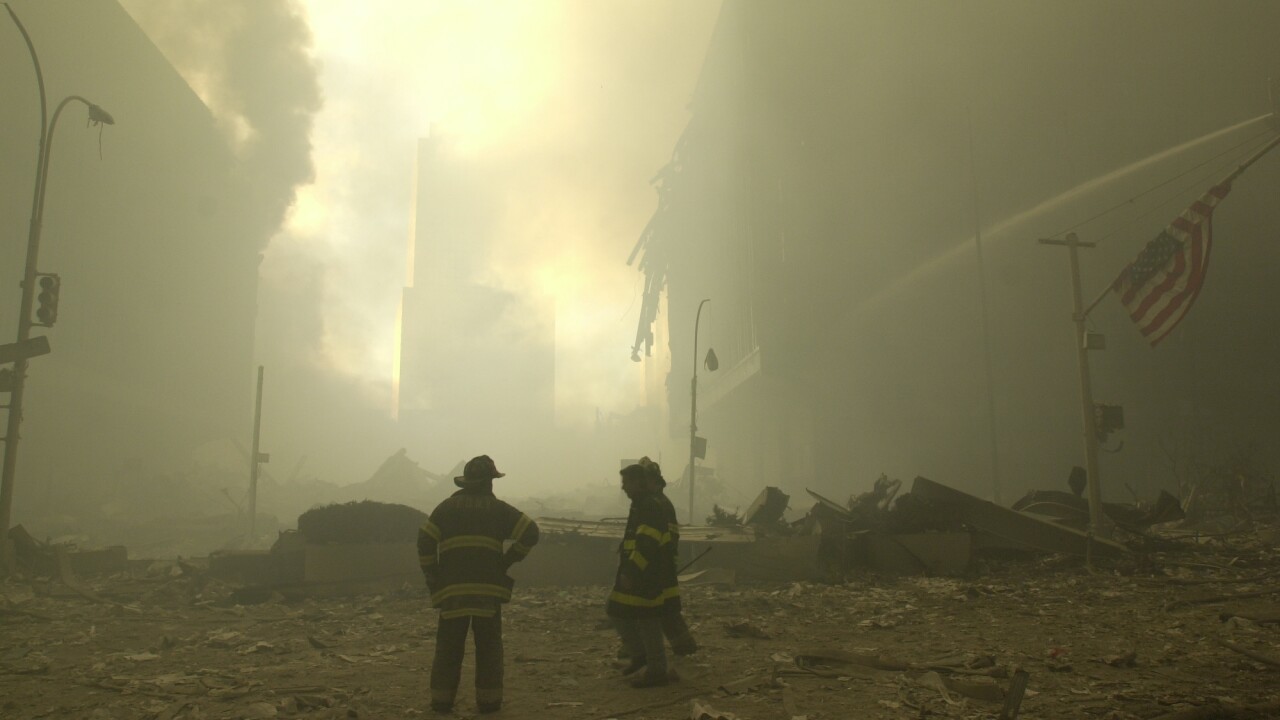 The study, which started on Sept. 1, is being conducted by Dr. Loren Wold, Assistant Dean of biological research at The Ohio State College of Nursing, and Dr. Mitchell Cohen at New York University.

Dr. Wold said his team is exposing lab rats to re-aerosolized dust from the World Trade Center collapse, hoping it will lead to treatments for thousands of first responders who are now suffering from heart and lung disease, as well as symptoms similar to Parkinson's disease and Alzheimer's disease.

“We want to help to determine some of the long term effects, and how we can help them therapeutically," Dr. Wold said. "Having these dust remains to hopefully help those that are suffering to this day. We will be examining animals over the one year period, so we’ll really be able to see that 30 year window in humans. There seems to be something very unique about this dust that has lingered and is causing long term cardiac effects.”

David Bernzweig, Director of Health and Safety with the Ohio Association of Professional Firefighters, is hopeful the research will lead to medical solutions and even better safety equipment for first responders.

“All of the toxic plume and the dust and everything that was at the site, that was getting absorbed in to the bodies of the rescuers,” Bernzweig said. “Changed my life, changed I think everybody’s life, it changed the fire service, it changed the whole world. It will help insure that future generations will hopefully not have the same ill effects”

The study was funded by a half-million dollar, one year grant from the Centers for Disease Control and Prevention.

Dr. Wold said he's hoping the study will be a fitting tribute to the thousands who lost their lives, or were injured in the attack.

“How humbled and honored I am to be the servant that can do this kind of work with my team,” Wold said. “I hope we can honor them with the work that we’re doing.”