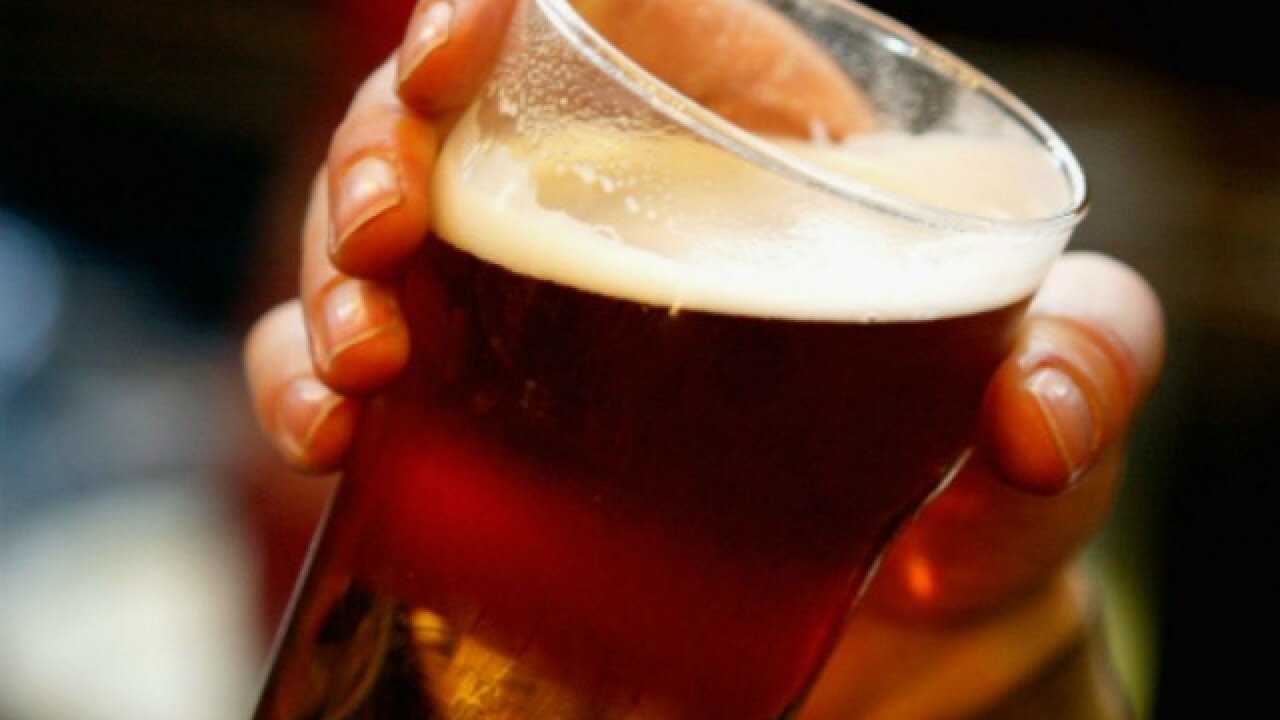 Image copyright 2017 Getty Images. All rights reserved. This material may not be published, broadcast, rewritten, or redistributed.
<p>Beer glass</p>

Officials say the decision comes after feedback from customer surveys. The state's Division of Liquor Control must issue a permit before suds can flow at Peden Stadium during Bobcat home games.

Beer won't be sold on the student side of the stadium, but that won't prohibit students from taking beer to their seats. Beer has been sold the previous three seasons in areas exclusive to university donors. The school will add an alcohol-free zone for fans.