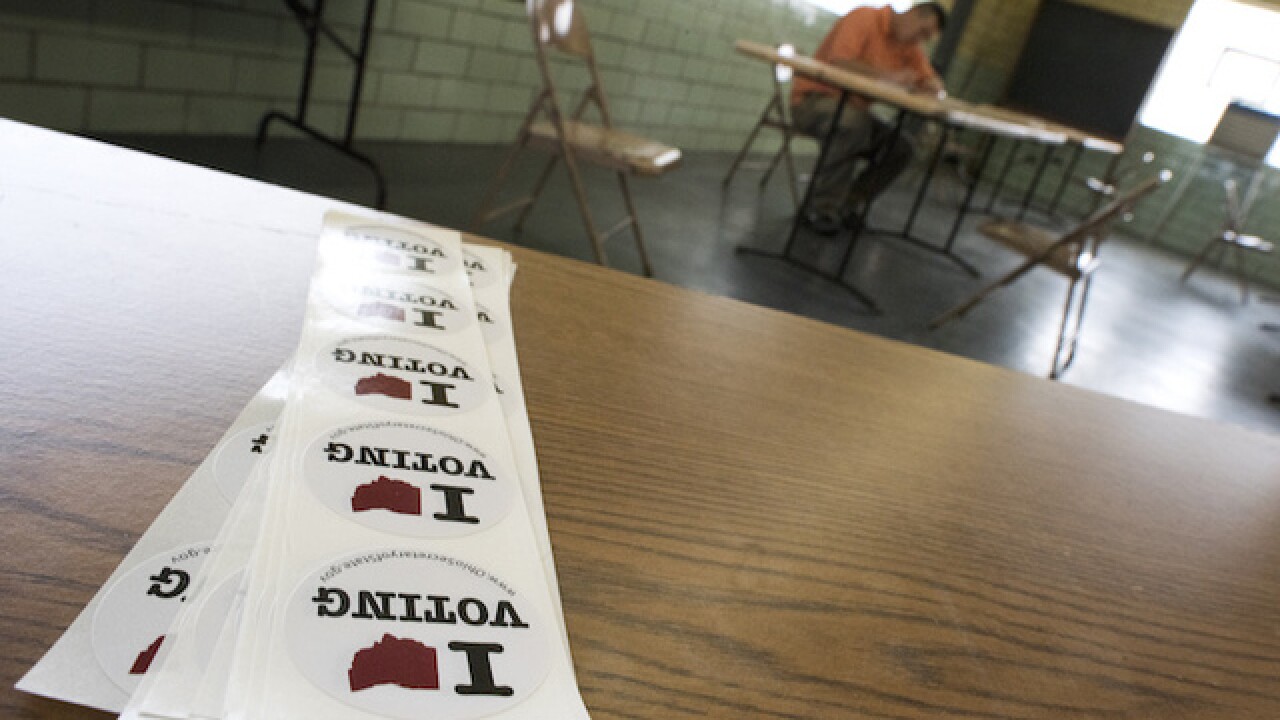 Jen Miller, executive director of the League of Women Voters of Ohio, said approval of Issue 1 after decades of attempts was a victory for the entire state.

“Fair congressional districts mean everybody wins,” she said, crediting a broad, bipartisan coalition and enthusiastic volunteers for the win.

The new rules, which will take effect with 2021 maps, were modeled after new map-making rules for Ohio legislative districts that Ohio voters strongly supported in 2016.

Aimed at curbing partisan gerrymandering, they will limit how counties are split into multiple districts and require more support from the minority party to put a 10-year map in place.

If lawmakers can’t agree, an existing bipartisan commission will take over. If that fails, the majority party can pass a shorter-term map.