Ohio will create, use wetlands to combat Lake Erie’s algae 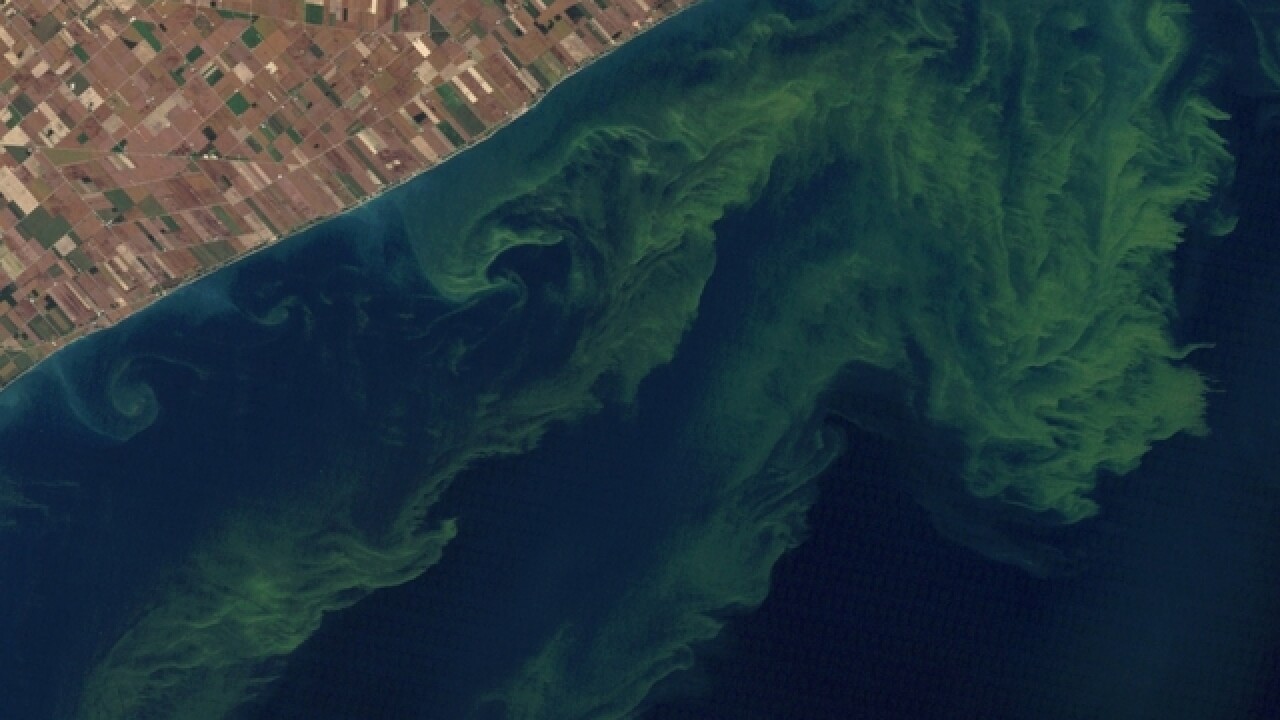 Ohio will begin work in the coming months on creating and restoring wetlands as part of its new strategy to deal with the toxic algae blooms that have plagued Lake Erie for years, state leaders said Thursday.

Three of the sites are along the lake’s shoreline near Toledo and the others are near inland streams and rivers that drain into the lake’s western end, which is where the algae is concentrated each summer.

But those are the first of many wetland projects Ohio plans on undertaking, said Mary Mertz, director of the Ohio Department of Natural Resources.

The state has 23 sites so far where it wants to restore or create new wetlands, which slow down runoff from farm fields while also filtering and capturing the phosphorus from fertilizers that feed the algae.

The state’s natural resources department said it thinks that adding more wetlands can make a significant contribution to the state’s pledge to make a 40% reduction in the amount of phosphorus entering the lake by 2025, Mertz said.

The first wetlands projects will cover roughly 450 acres — some will turn existing farmland into wetlands while others will restore existing floodplains and wetlands so that water can be filtered.

Two of the sites are at the mouth of the Maumee River, which research shows is the largest source of phosphorus and nitrogen going into the lake. The river’s watershed in northwestern Ohio drains land that is almost entirely in farm production.

Water from the river will be redirected through those two new wetland areas.

The state didn’t immediately release the costs of the projects, which will be funded by both local, private and state money. Ohio’s share will come from the $172 million state lawmakers approved this summer to spend on water quality improvements.

Ohio Gov. Mike DeWine outlined the state’s plan for dealing with Lake Erie’s persistent algae last week. Much of that will focus on agriculture runoff, including offering farmers financial incentives to change their practices.