Ohio woman charged in boy's death from fentanyl at sleepover 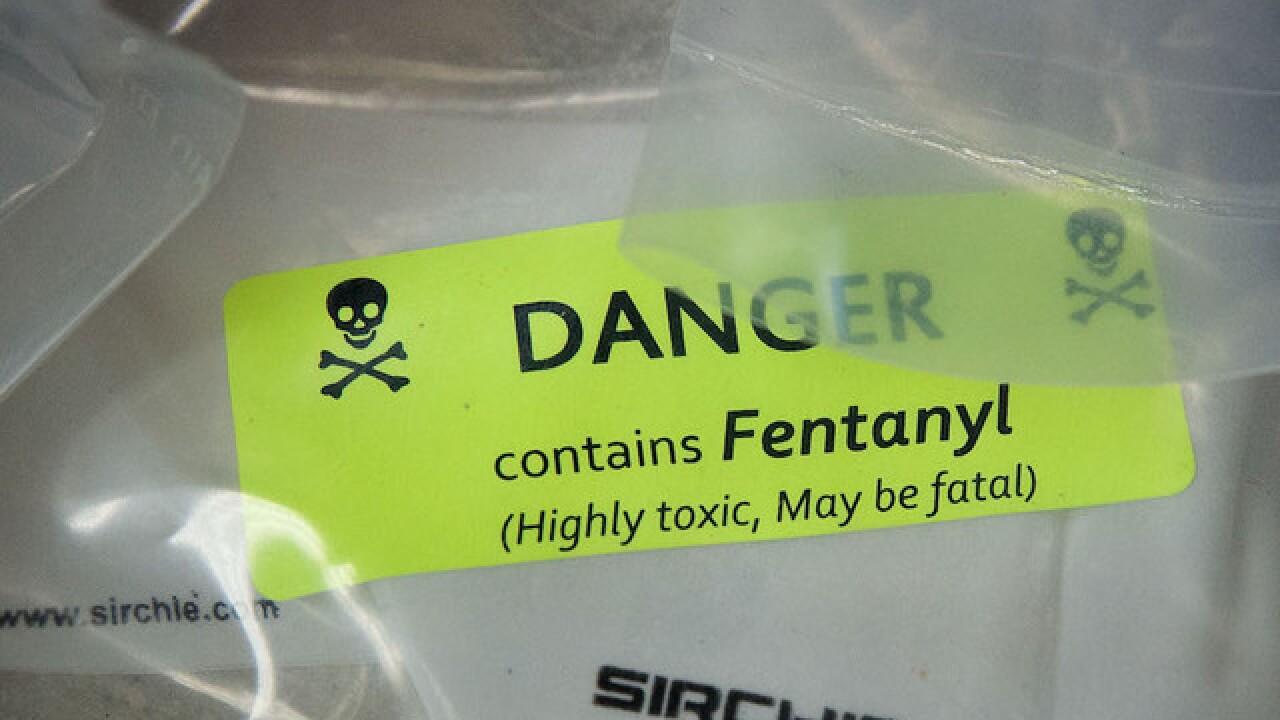 Drew Angerer
<p>Bags of heroin, some laced with fentanyl, are displayed before a press conference regarding a major drug bust, at the office of the New York Attorney General, September 23, 2016 in New York City.</p>

Authorities have charged a 60-year-old Ohio woman in the death of a 12-year-old boy who a coroner says died from a fentanyl overdose during a sleepover at her apartment.

Sheila Hutchins was charged Friday with involuntary manslaughter and child endangering in the death of Kanye Champelle in July. The Columbus woman remains held on a $50,000 bond after a Franklin County Municipal Court hearing Saturday.

Emergency crews were called to the apartment after the boy reportedly started choking and found him unconscious. He died two days later at a hospital.

It remains unclear how he was exposed to the powerful synthetic opioid during a sleepover birthday party for a cousin or whose drugs they were.