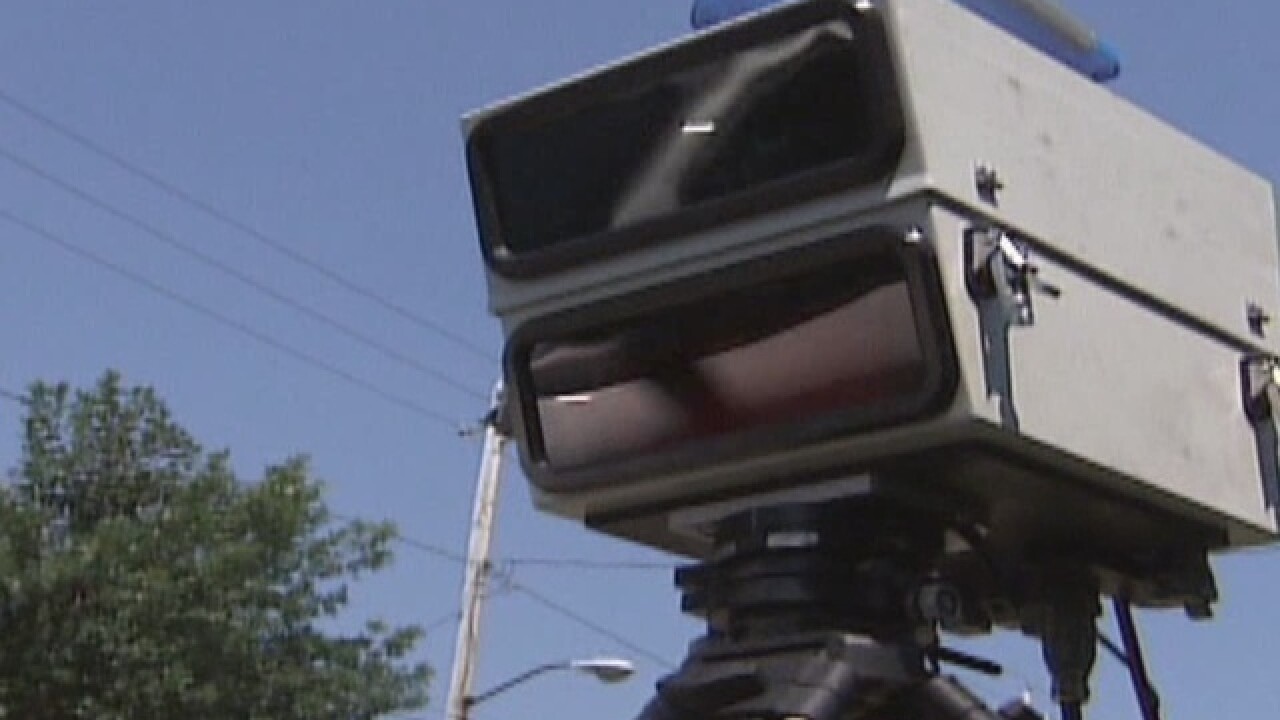 The Ohio Supreme Court will consider whether the state can withhold discretionary funds from cities that use traffic cameras after previously striking down statewide restrictions on camera use as an unconstitutional imposition on local authority.

The Blade reports the court decided Wednesday to take up an appeal from the state after lower courts decided in favor of the city of Toledo.

A trial court judge’s ruling subsequently upheld on appeal says a law allowing the state to withhold funds amounts to “economic dragooning.” He says it violates a previous order he issued blocking some state restrictions on traffic cameras.