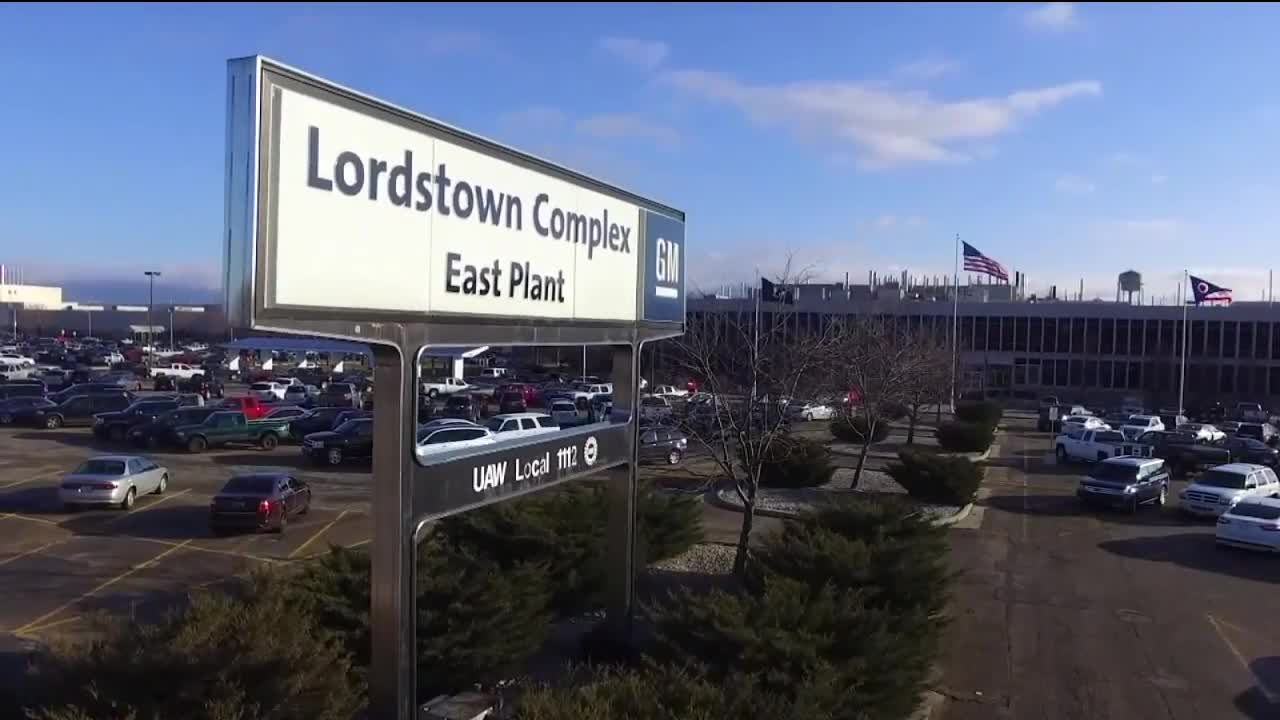 The open house at the Reuther Scandy Alli building was for families impacted by the GM plant closure, announcing it will shut it doors on March 8.

People spent the afternoon shopping for options, and even considered going back to school.

“We were important at the plant, and we’re important now. With the closure coming up, it’s going to be hard to get help from anybody," said Mark Hecker, a laid off GM employee.

He has been working at the Lordstown plant since 2008, and with GM since the early 90s. Now, he's thankful more than ever for the extra help.

OhioMeansJobs, Ohio Department of Job and Family Services and UAW 1112 staff are all housed within the center to assist the GM workers, contractors, and spouses during this transition.

Local UAW CEO Dave Green said he is trying to get these folks back to work fast. While the community expected layoffs, Green said he never expected the closure.

More than 2,500 jobs have been eliminated at the plant over the last two years, cutting one shift at a time. Most recently, cutting the last 1,500.

“Every one of those 1,500 workers affects seven jobs outside of this plant. That’s who I’m concerned about as well. It’s not about being in a union. It’s about the community," Green said.

The Transition Center is open Monday through Friday between 8:00 a.m. and 4:00 p.m. Families do not need to make an appointment before visiting.

All others needing information should contact Crystal Keaton at the Workforce Investment Board Area 1 office at 740-259-6826.