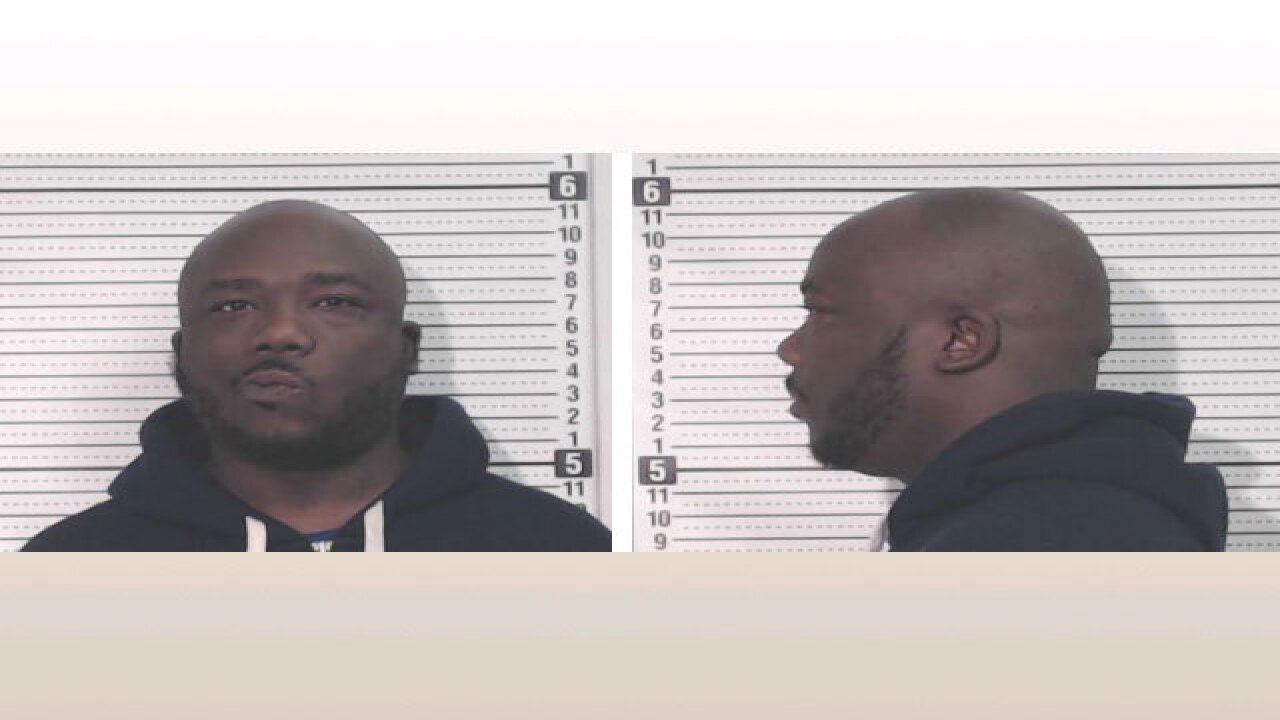 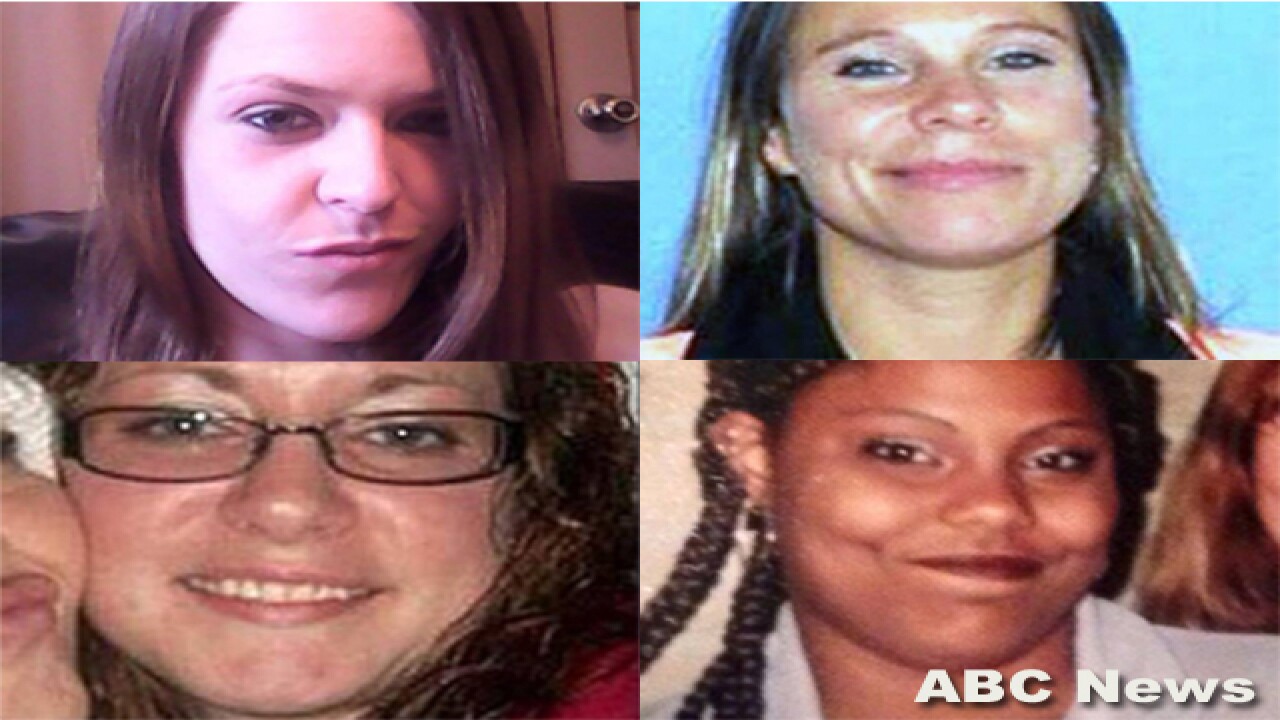 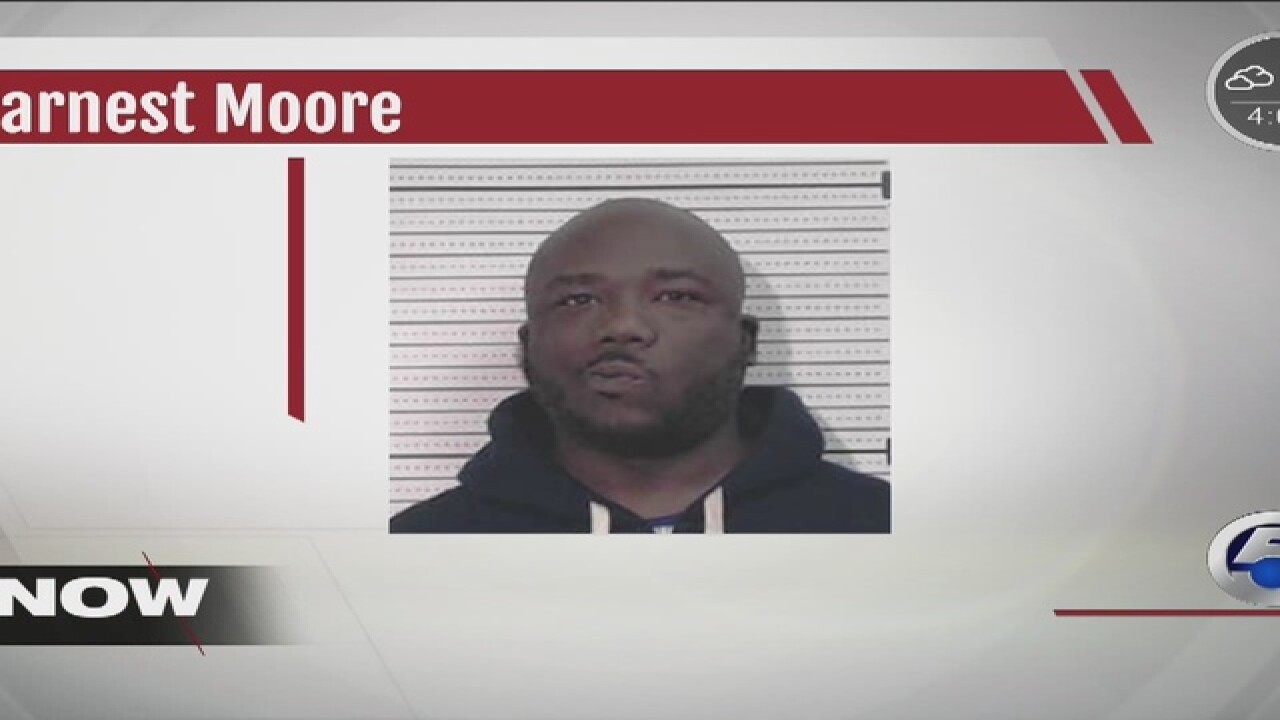 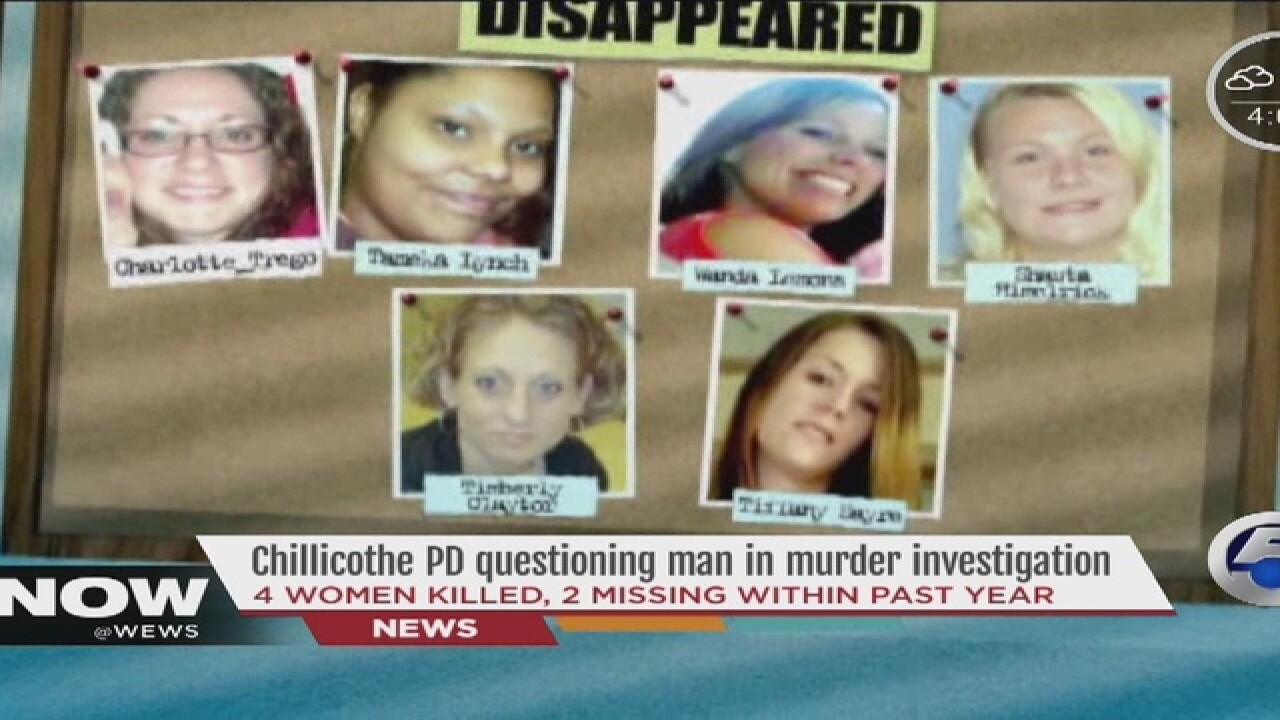 Update: 39 year-old Ernest Moore is in jail on a $750,000 bond after facing a judge today. He's accused of kidnapping and torturing a man back in July and police say he might have information about the recent missing and dead women in Chillicothe.

A detective with the Chillicothe Police Department explained that Moore is from Columbus and has an extensive criminal history with drugs and sex trafficking in Ross County and in the city of Chillicothe.

The kidnapping and felonious assault case is not related to the dead or missing women.

The case today stems from an incident in July where police said Moore assaulted a man, bound him, and took him to another address where the victim was tortured including being beaten and burned. The detective said the man was able to eventually free himself and ran naked to a nearby house to get help.

The detective told us because the dead or missing women were involved with drugs or prostitution that maybe Moore has information that could help with the case. Those women went missing or were found dead between May of last year and June of this year.

Our ABC affiliate in Columbus reports that Moore knew some of the women.

The detective explained there's nothing indicating Moore is directly involved with the women's deaths or disappearance but they are anxious to interview him.

Ernest Moore, 39, also known as "Dollar Bill," turned himself into police not long after a nationwide warrant was issued for his arrest.

He was indicted on kidnapping and felonious assault charges on Aug. 28.

The FBI is following all leads on the six women who have vanished in Chillicothe since May of last year. Four of those women have been found dead.

READ MORE about each of the missing women here.

Most of the six women had a known history of drug use, with at least three having had an addiction to heroin. Friends also reported that some of the women were known prostitutes.

They were all mothers, in their 20s and 30s. One victim was a grandmother with her third grandchild on the way, authorities said.

Moore has a criminal past of drug possession and drug trafficking charges. Police told newsnet5.com he was with family members when he turned himself in and he was compliant.

Want to follow this developing story? Download our newsnet5 app here to stay up to date on breaking news.