Pet store puppies likely source of outbreak of disease that has sickened 5 in Ohio, CDC says 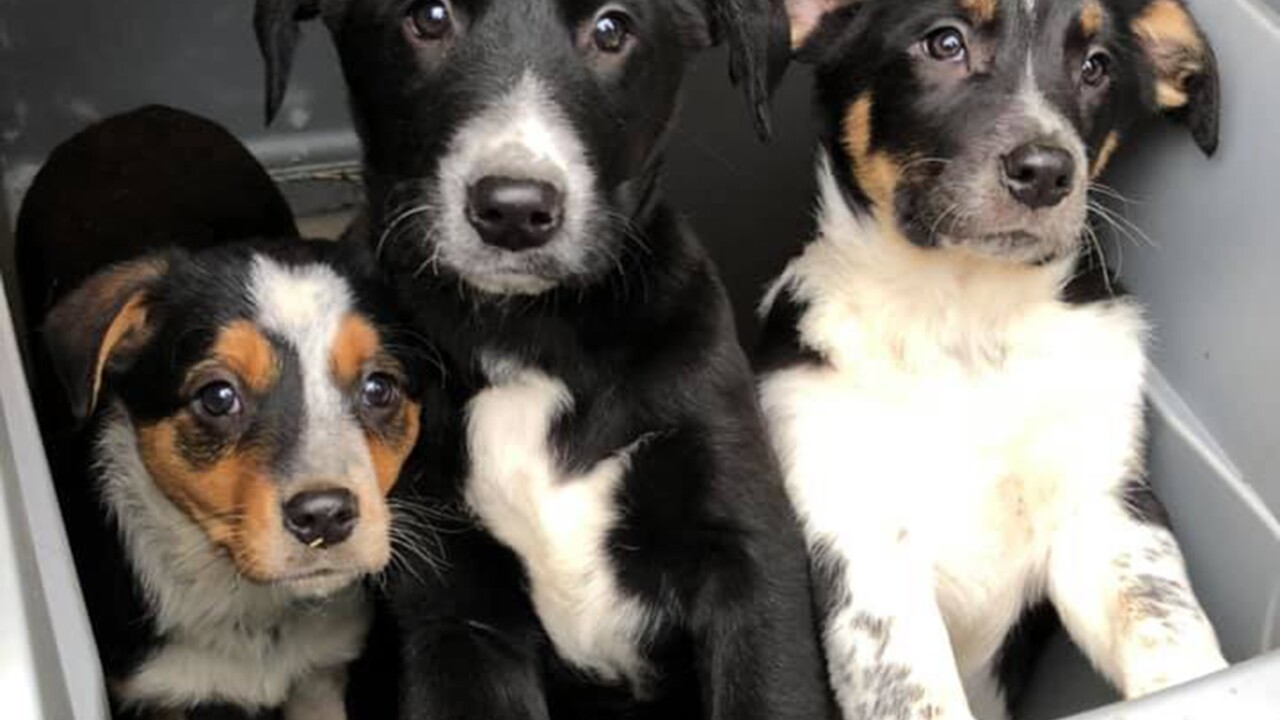 CLEVELAND — Five Ohioans have fallen ill due to a mult-istate outbreak of a drug-resistant bacterial infection that the CDC says was likely spread by pet store puppies.

A total of 30 people in the U.S. have been infected with this outbreak of Campylobacter jejuni, an infectious bacterial disease that is resistant to common antibiotics, according to the CDC. Four people have been hospitalized, but no deaths have been reported.

Petland is headquartered in South Central Ohio, with franchise stores across the United States and in several international markets.

The company released a statement in response to the CDC’s findings which reads, in part:

“Petland takes the health and welfare of our employees, our customers and our pets very seriously. Since an earlier outbreak in 2016, in which no specific source of infection was identified, Petland has implemented all recommended protocols from federal and state animal and public health officials to prevent human and puppy illness, including: mandatory sanitary training for all employees, signage displayed prominently throughout the stores, multiple available sanitation stations, customer brochures describing common puppy diseases and recommendations to keep people and pets healthy, changing animal husbandry and sanitation practices to prevent transmission of Campylobacter among puppies and between puppies and people, implementing infection prevention and education protocols to help reduce illnesses among Petland employees and customers, and requesting its veterinarians implement judicious use of antimicrobial agents in puppies at Petland locations to reduce selective pressure for multidrug resistant strains of Campylobacter.”

According to the CDC, the symptoms of the disease include diarrhea, often bloody, fever and stomach cramps two to five days after exposure to the bacteria. The illness usually lasts about a week, and most recover without antibiotics. Patients who are very ill or at risk for severe disease may require antibiotics.

The CDC says that puppies and dogs can carry Campylobacter germs that make humans sick, even if the dogs appear healthy and clean. People who come into contact with dogs should take these steps to stay healthy:

Always wash your hands thoroughly with soap and water after touching your puppy or dog, after handling their food, and after cleaning up after them.

The CDC also included advice for pet store workers in their report on the outbreak.

This recent outbreak is closely related genetically to bacteria from ill people in a 2016-2018 outbreak linked to pet store puppies, according to the CDC.