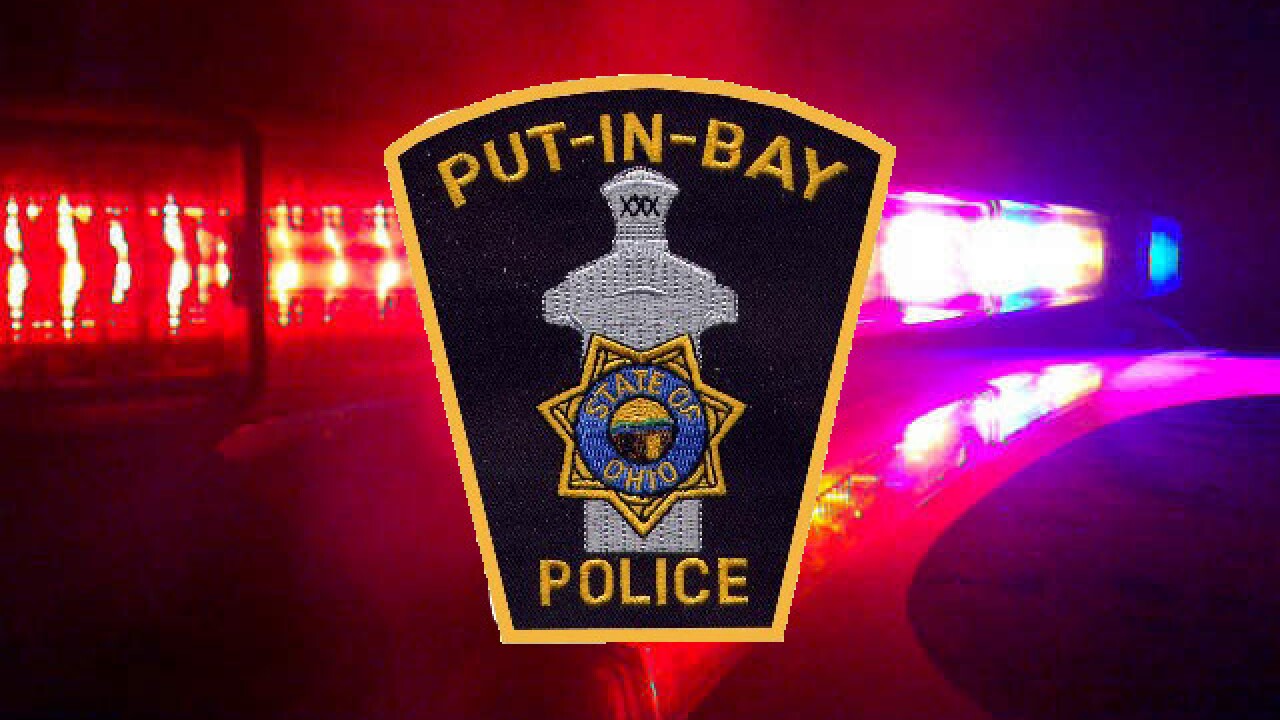 Investigators have searched the Police Department, Village Hall and several other addresses on Put-In-Bay.

The state Attorney General's office said the Ohio Bureau of Criminal Investigation and the Ohio Ethics Commission were conducting a joint investigation Thursday in the village of Put-in-Bay on South Bass Island.

The FBI, Internal Revenue Service and the state Auditor's Office are assisting.

Other addresses being searched include a hotel, a lawyer's office and an express ferry business.

The Lake Erie island resort town's Village Council fired its police chief in 2015 after he was accused of blocking an investigation into sexual assault claims against an officer. A judge later cleared the chief.