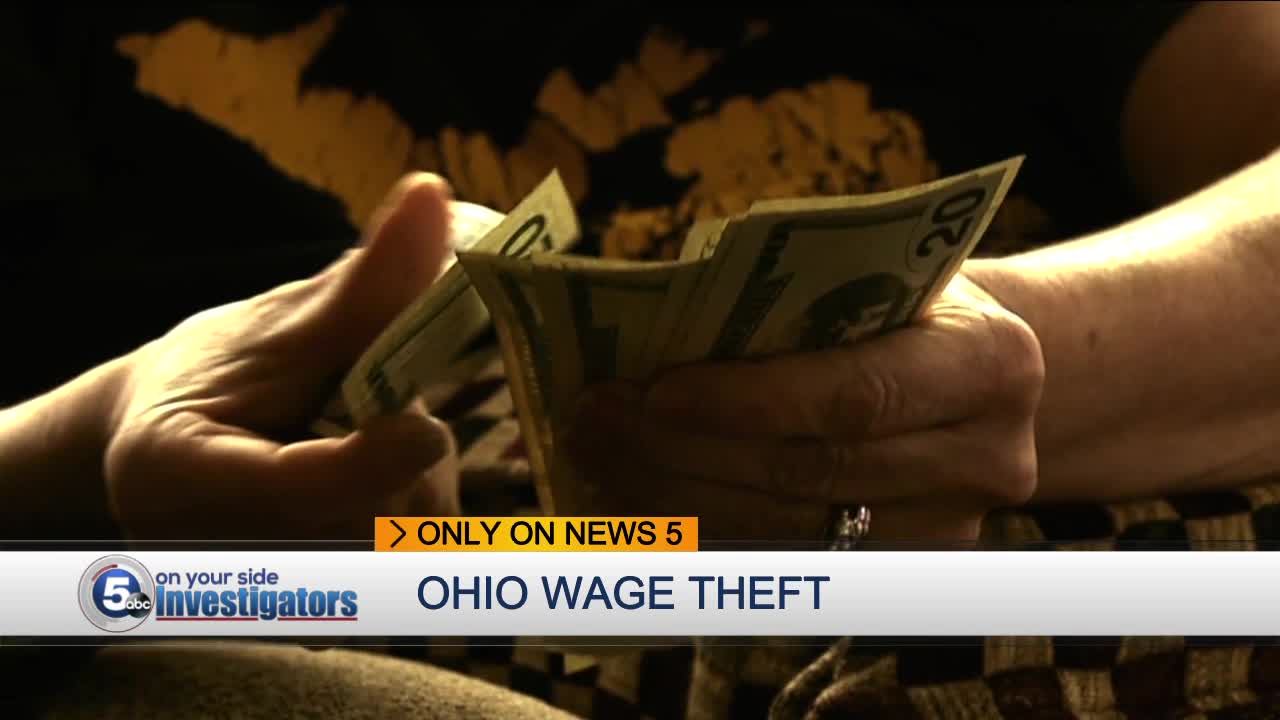 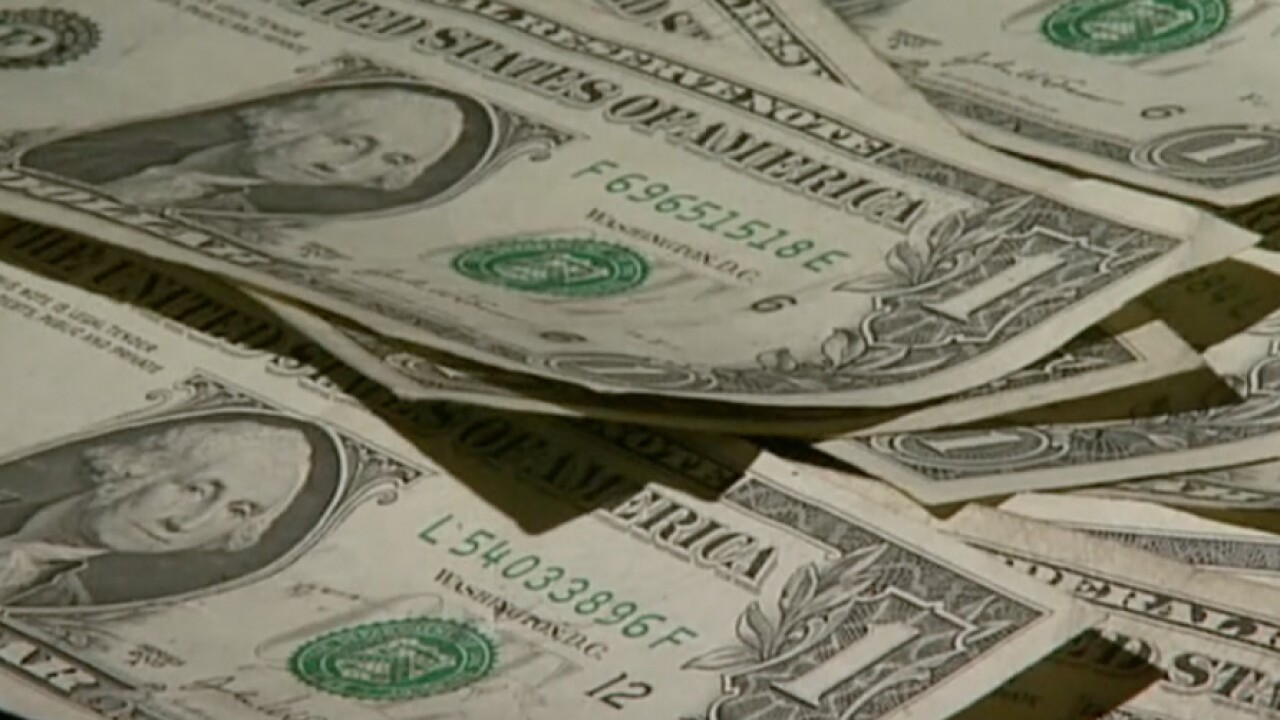 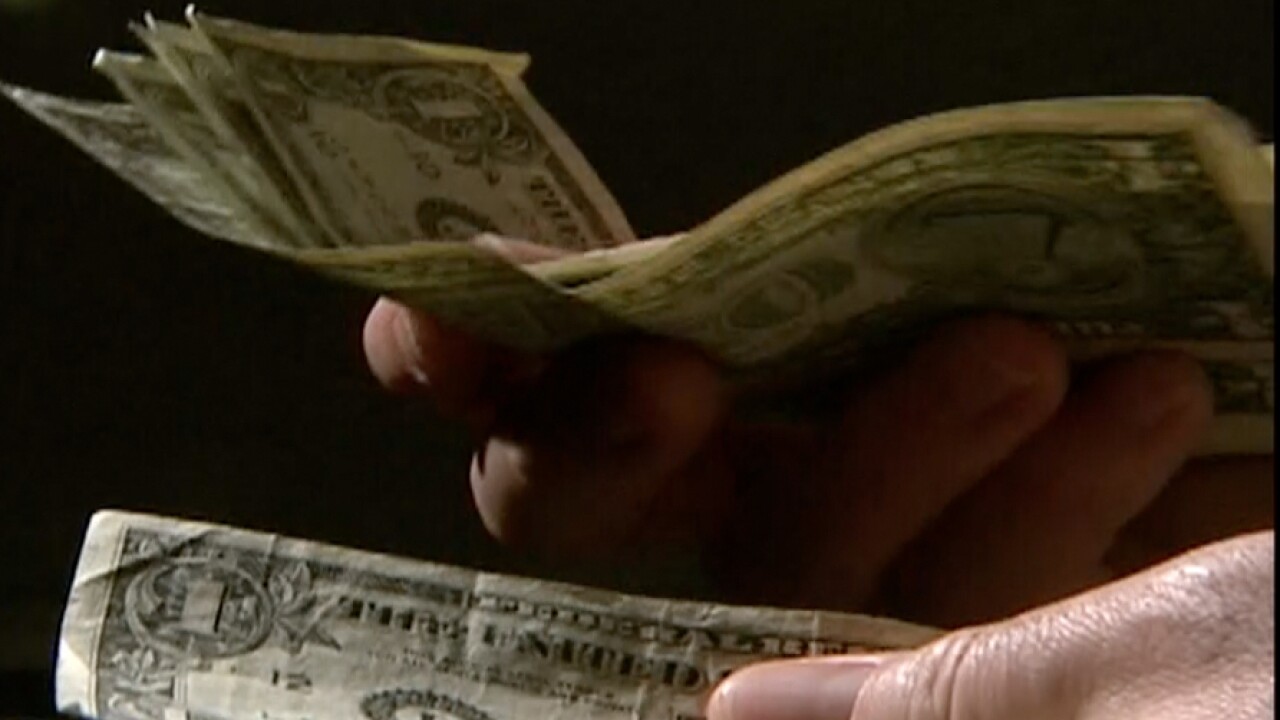 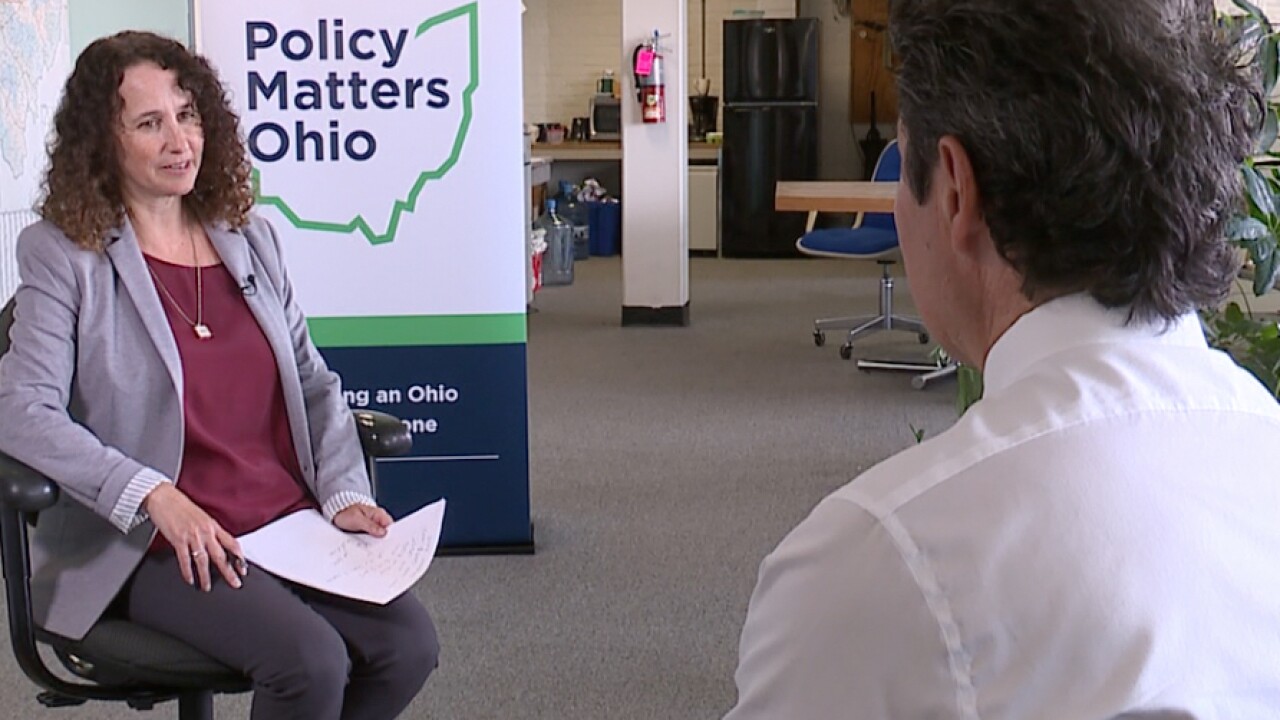 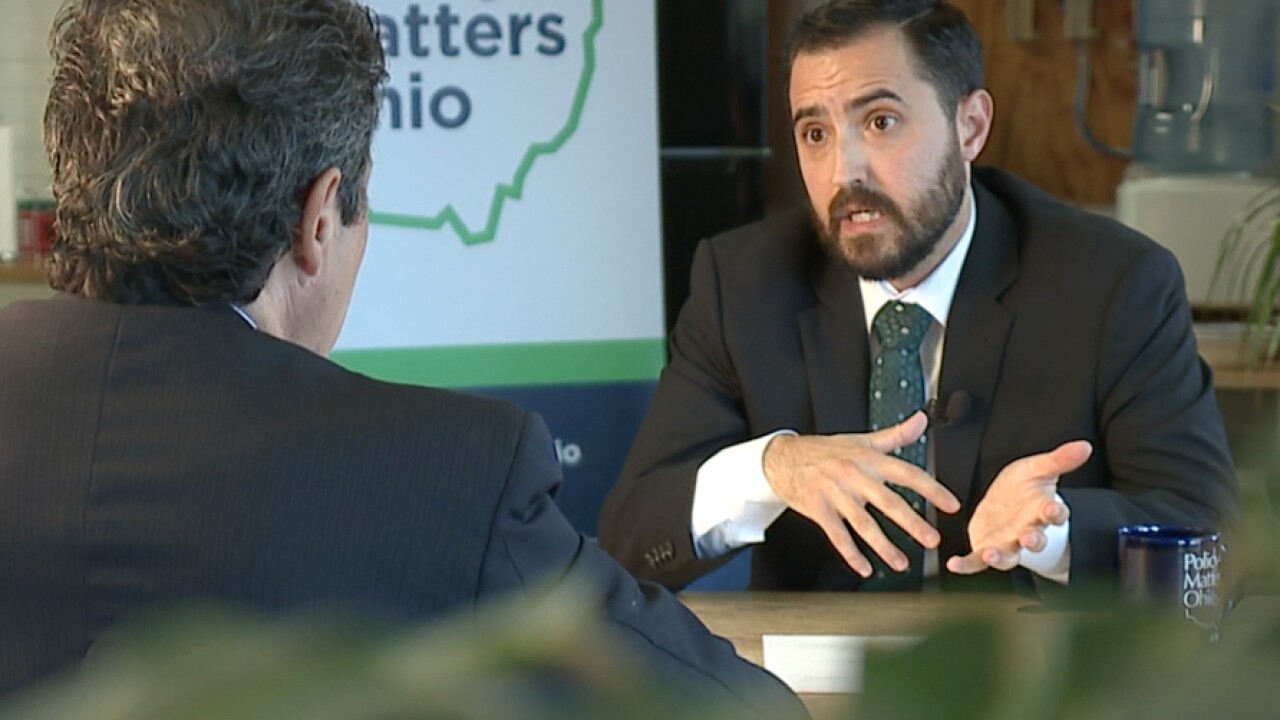 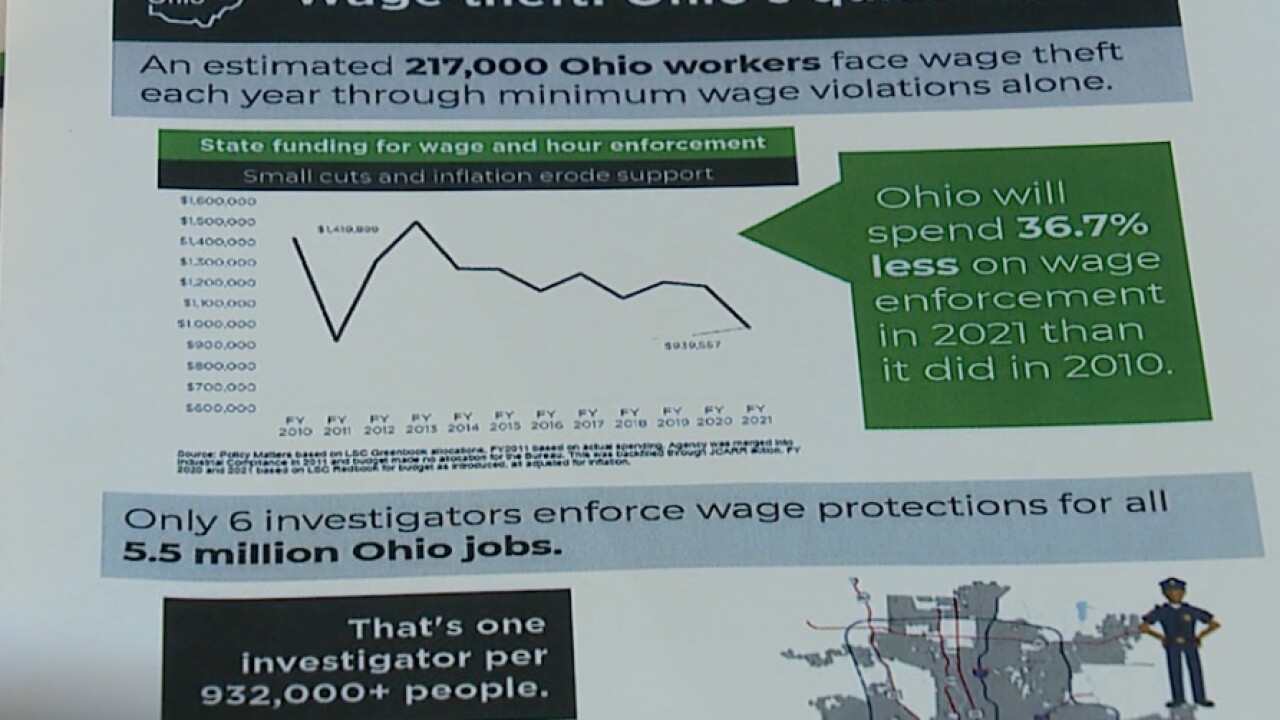 The report, based on U.S. Department of Labor statistics, indicates the average minimum wage workers is now losing about $2,800 annually, a problem that is hitting Northeast Ohio especially hard.

“It’s crazy, we have five investigators and one supervisor overseeing the whole state, looking for this kind of wage theft violation, so of course it’s going on unenforced and of course employers are getting away with this,” Hanauer said. “I think that the states that do more to pay more for enforcement are doing a better job at catching this and then the working people in those states are better protected."

“Employers who are bad actors, doing the same thing, are often times not being held accountable,” Shields said. “This is just a small share of what’s actually going on. Most wage thefts are never reported at all, that’s because workers fear retaliation from their employers. The cities also need to step in and do something about this, and they can. Cities can pass anti-wage theft ordinances—the city of Cincinnati has done that.”

“How does that make you feel to think that the person that’s taking care of your kid might have their wages stolen from them,” Hanauer said. “If you stole $2,800 from Target, that could be a felony, you could go to prison for that, but these employers are just getting a slap on the wrist.”