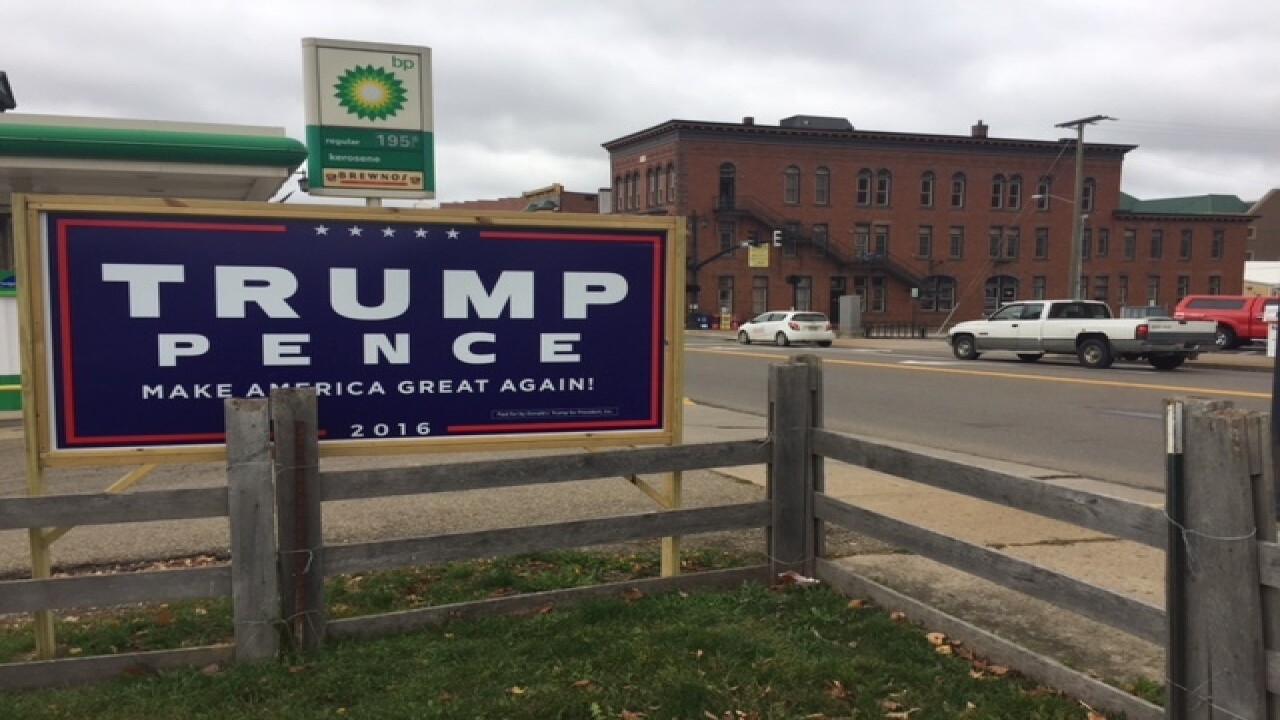 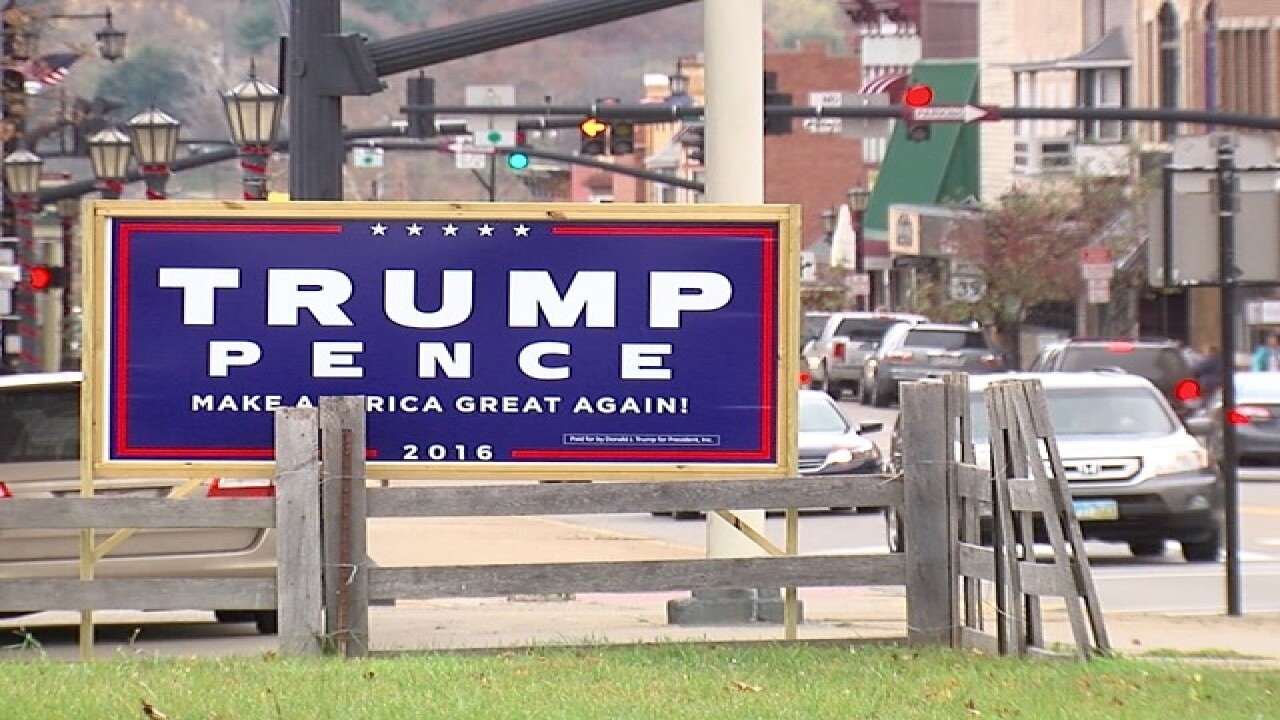 The popular vote wasn't an issue for Donald Trump in Ohio.

He won the state with 52 percent of the vote and all 18 electoral votes.

But rural counties made a huge difference in this election.

At Bags Sports Pub in Millersburg, many of the regulars explained why they voted for Donald Trump.

"We really need somebody that's more financial-minded, rather than so much political," said Jim Oller.

"He's a businessman," said Jim's wife, Margi. "He wants to make change and I think he will."

A day later, many Trump signs are still standing in Holmes County, along with some against Hillary Clinton.

The director of the board of elections said the results of the presidential race prove the importance of rural areas.

"I know there are a lot of cities in the state, but there's more rural area than there is urban areas," said director Lisa Welch.

Back at the Millersburg sports pub, a manager said she disagreed with the way most in her county voted.

Lint fears Trump's style could lead to serious conflicts with other countries.

"In a rural community, it's insular," she said. "You think about what's going on in your small community and you don't think about it as the worldwide movement and worldwide economy."

Still, Trump's appeal was wide in the small county, making a big difference in how it voted.

"It shows that they cared about the small people as opposed to campaigning only in the large cities," said Margi.