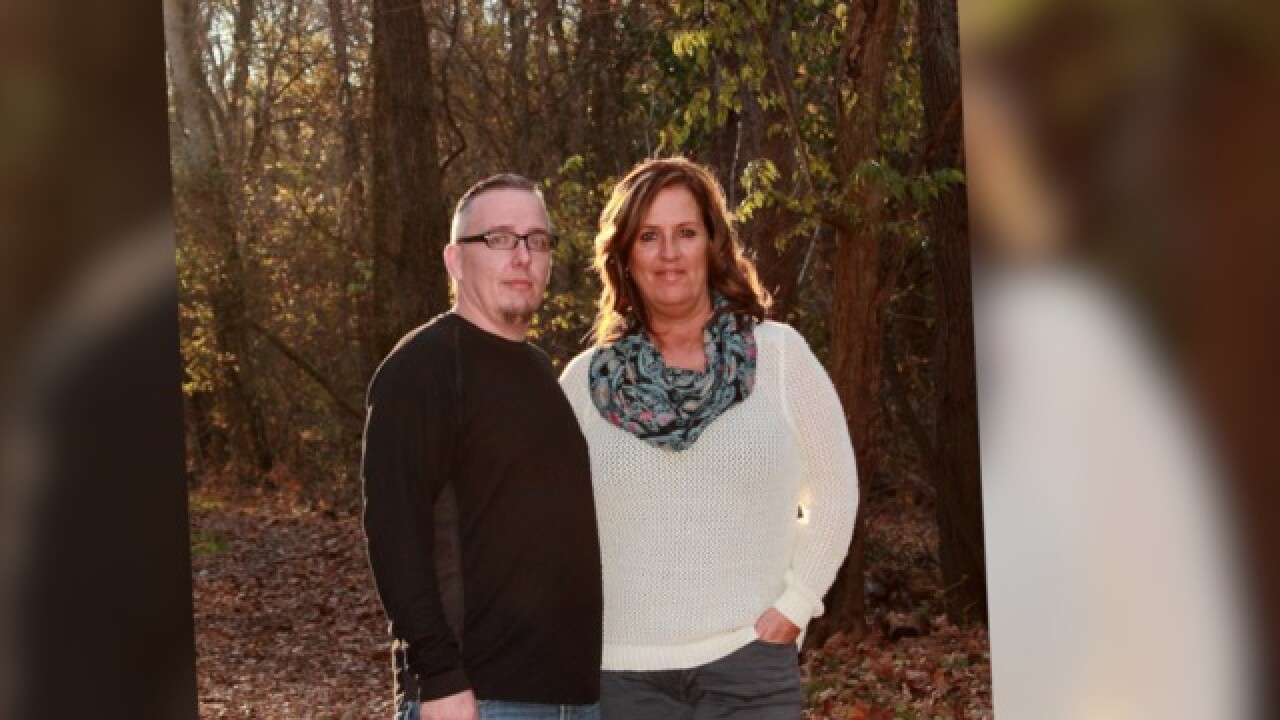 Over the last few years Ohio has become ground zero for the drug epidemic.

Thousands of people have died from unintentional overdoses.

But now one Ohio mom is taking her story to the Ohio Statehouse to keep other parents from burying their children due to drugs.

She’s pushing for the passage of Scottie’s Law, a bill currently in the Ohio Statehouse.

On January 27, 2017 Scottie Childers passed away in Montgomery County at just 33 years old.

He battled drug addiction for the last five years of his life, spending time in and out of jail, rehab and on probation.

“I never dreamed that when he grew up that he was going to die on me,” Scottie’s mother, Linda Chambers, said.

He died after overdosing on opioids at his brother’s house, where he was living at the time.

Chambers said paramedics and officer tried to revive him with Narcan, the overdose reversing drug, but it didn’t work.

“It was a surreal feeling to know that he was just gone. He was gone,” Chambers said.

To many, Chambers said, it may sounds crazy but the day her oldest son died came out of nowhere.

"Scottie had tested clean for him the day before on January 26 and had been testing clean for weeks,” Chambers said.

On January 26 Scottie tested negative for any drug with his counselor.

But on Friday, January 27, at his probation meeting, that test was now positive for heroin.

Scottie went home after the meeting, serving no jail time or time in a treatment facility.

“She chose not to violate him. She released him and he went home and four hours later his brother found him on the bathroom floor,” she said.

Linda was stunned when she learned what happened.

“For him to be able to test dirty and walk out just shocked me, it baffled me,” she recalls.

Chambers said she still wonders to this day why Scottie's probation officer didn't send him to jail or rehab.

Because as the law stands now, probation officers have discretion when offenders test positive for drugs.

So now she's working with a state representative to change that.

Pushing for the passing of Scottie's Law.

The bill, introduced in the Ohio Statehouse just days before 2018, reads that offenders, who are currently on probation, would be put behind bars for 30 days or in a 30-day treatment facility for any positive results for fentanyl, carfentatyl or heroin on a drug test with their probation officer.

The bill is sponsored by Dayton-area Representative Niraj Antani.

In a FaceTime interview, Antani said the bill is about saving lives in Ohio.

Chambers said while her son may have died a week or month later from an overdose, he wouldn’t have died January 27 if his probation officer cited him to violating his probation.

“I’m not saying that she [his probation officer] killed him, that anybody killed him. His choice that day ended his life,” Chambers said. “But if she wouldn’t have made the choice she made, he couldn’t have went home and made that choice because he would have been in jail.”

The bill is up for a second hearing in the Ohio Statehouse. Chambers plans to testify during the hearing.