For Governor-Elect Mike DeWine the time leading up to his Jan. 14 swearing-in is crucial 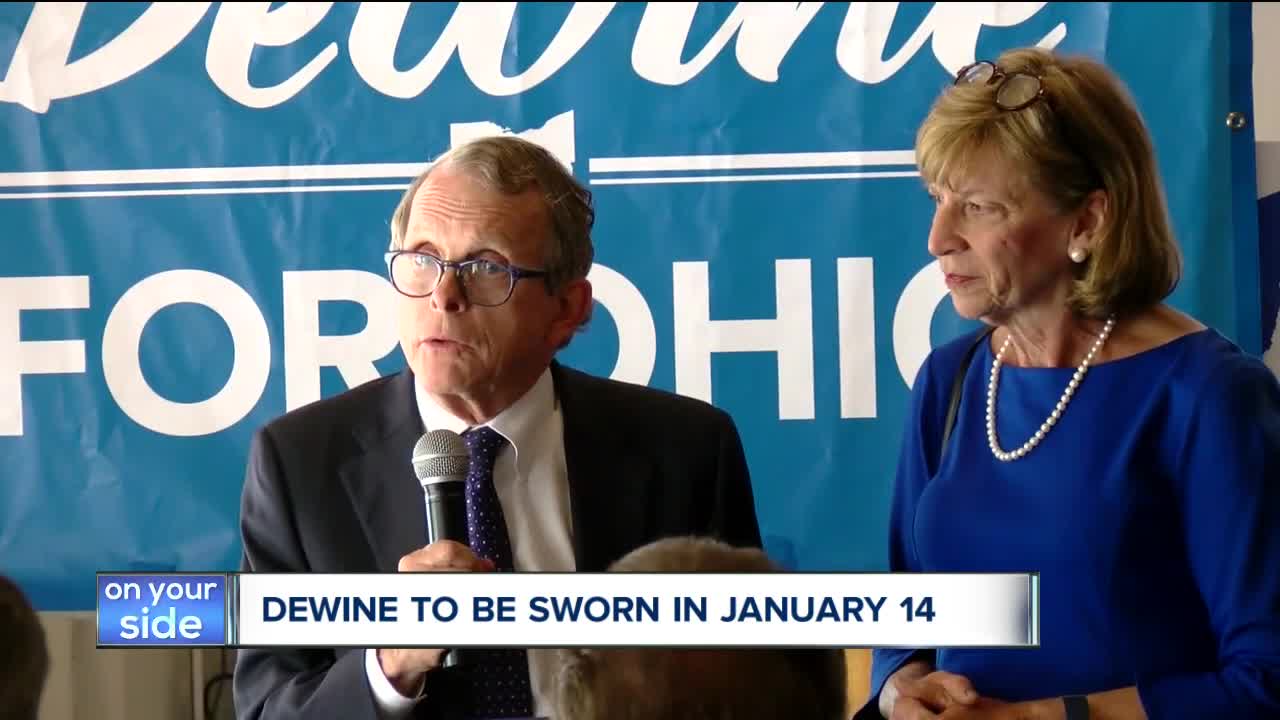 Ohio Governor-Elect Mike DeWine will name more members of his cabinet and senior staff Thursday as he closes in on his January 14 swearing in as Ohio's 70th governor. 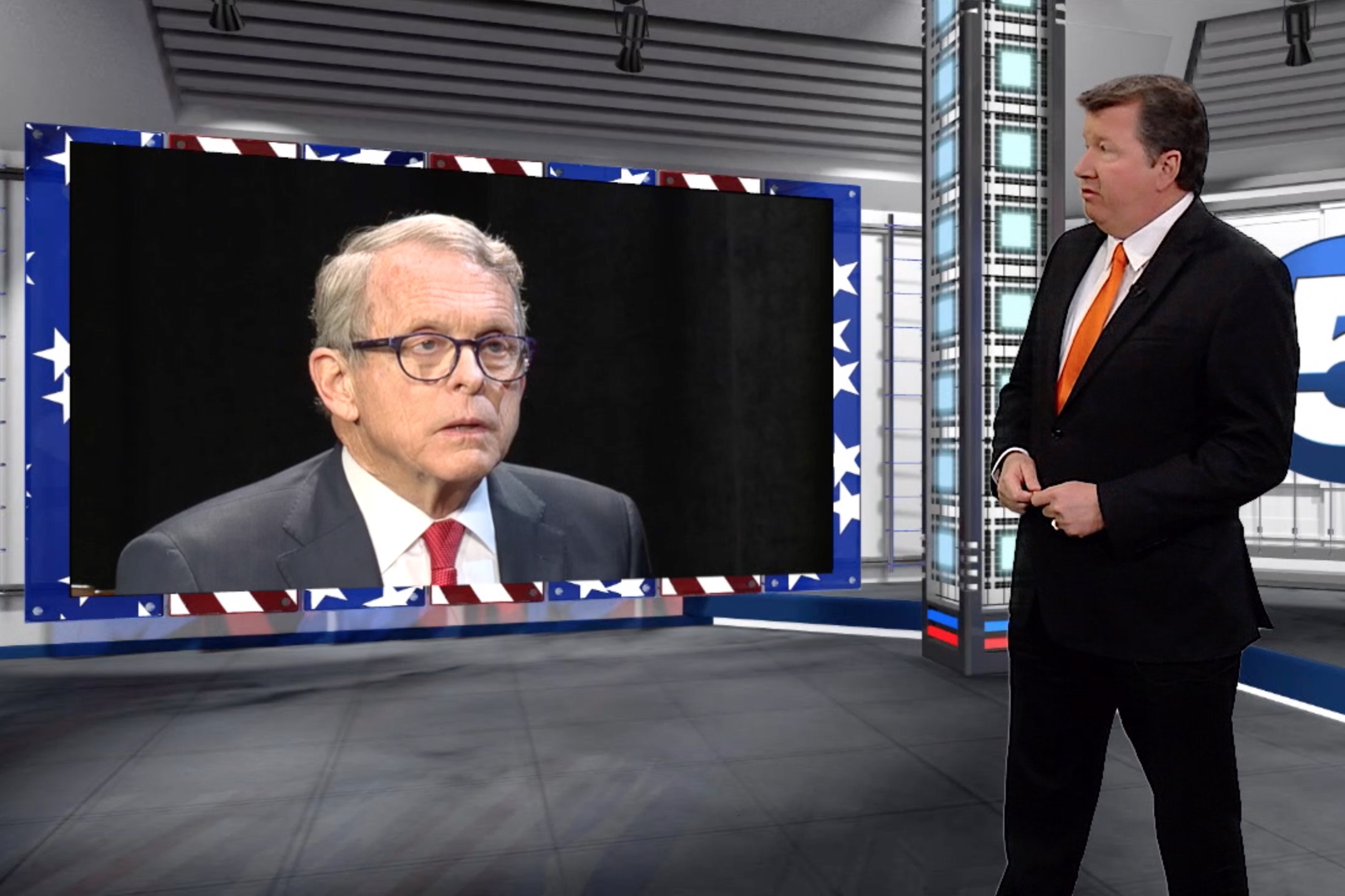 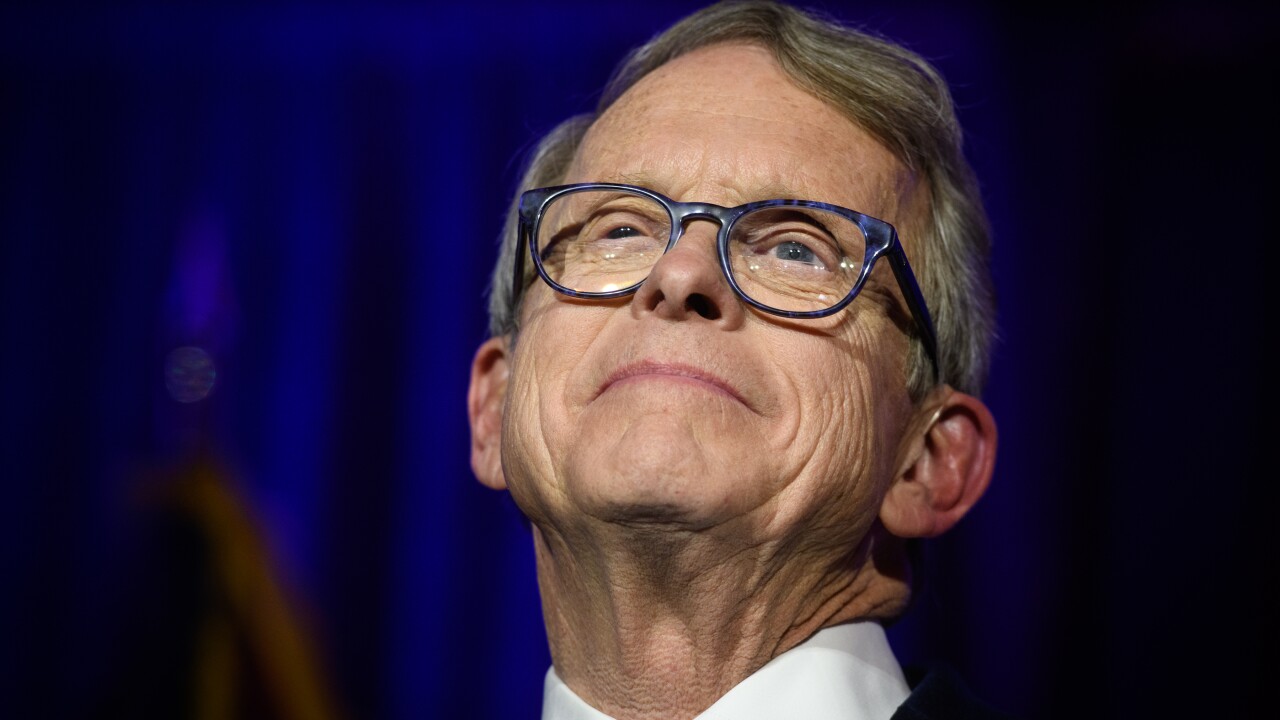 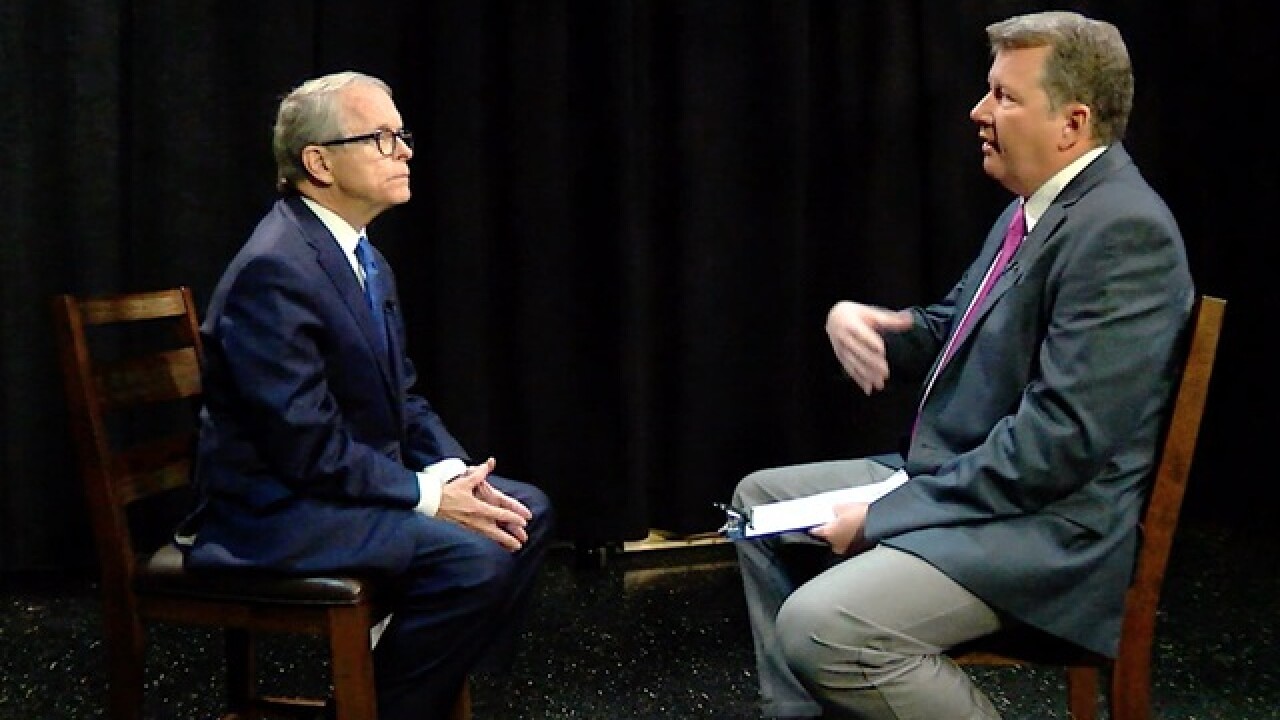 CLEVELAND — Ohio Governor-Elect Mike DeWine will name more members of his cabinet and senior staff Thursday as he closes in on his Jan. 14 swearing in as Ohio's 70th governor.

"I tell people that the 60 days or so between the election and when I take office are probably the most important two months in the whole time I'm going to be governor," DeWine told News 5. "Because we're picking the people to be in the administration and you're only as good as the people that you have working with you."

DeWine figured he'd have 25 cabinet positions to fill along with another 20 key positions in the administration.

"So it's important that we get this right and we're working at it everyday," he said. "It's getting good people and getting them set and getting ready to go."

And ready they will need to be said DeWine, "you're going to see us move pretty quickly. I'm not really a patient person."

When Gov. John Kasich was sworn into office in 2011, he famously said in his inaugural address to "put on the seat belts." What followed was a series of proposals aimed at eliminating a nearly $8 billion deficit by cutting greatly the amount of money the state sent to local government. That was accompanied by collective bargaining reform, Senate Bill 5, offered as a way to help those local governments balance their own books. A measure that was shot down at the polls by Ohio voters that November.

Eight years later the state's budget is balanced and the rainy day fund at its nearly $3 billion cap but still DeWine said there are things that give him pause.

"We have some real challenges in Ohio," DeWine said. "I mean this is a great state and I think we're coming along and moving forward but we have the challenges that we all know, one is the opioid epidemic. We're still losing 12 to 4 people every single day so we've got to get on top of that, we've got to more in the area of education in regard to the drug problem reaching kids at a very early age and then doing something every single day, every single year to make sure they've got the tools that they need so they don't go down the path of addiction."

DeWine said the state needs to do more to reach the children of those impacted by the heroin epidemic. "We got to reach these kids, we got to reach them at a young age because if a child shows up for kindergarten and they're way way way behind it's tough for them to catch up so we've got to really concentrate and one of the things I promised the people of this state is really concentrate on early childhood development particularly for at risk kids and we're going to do that."