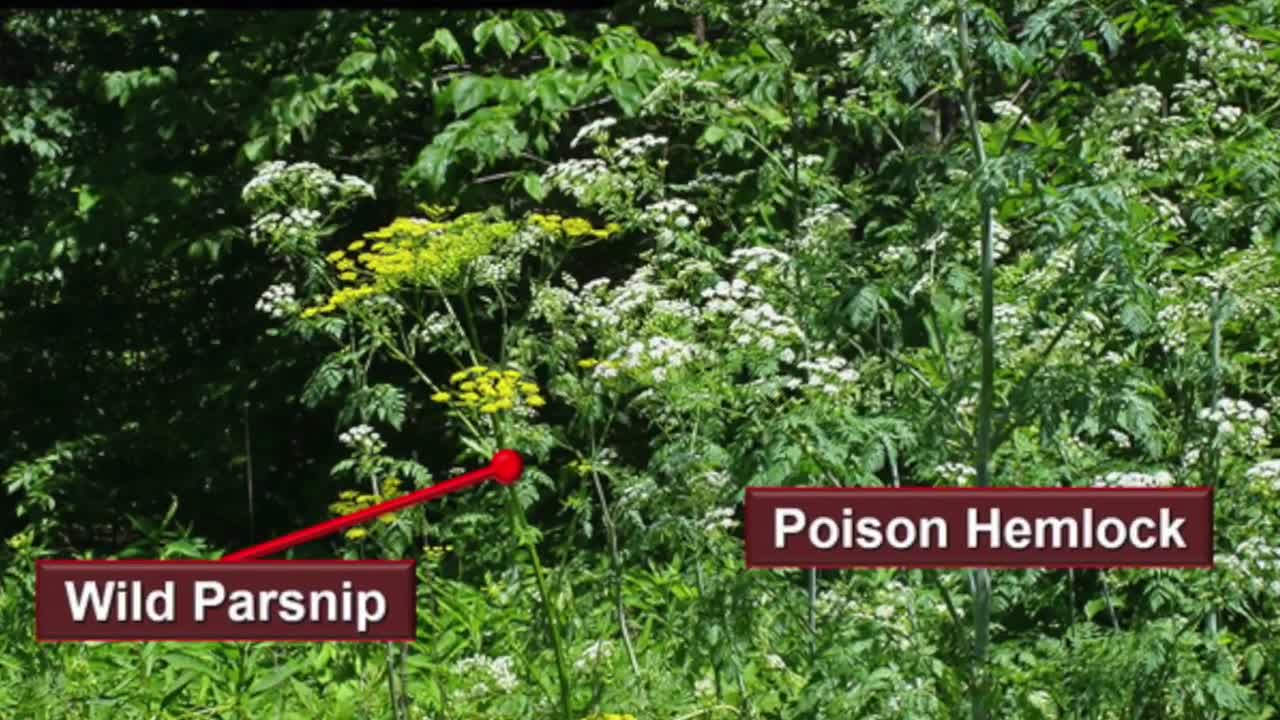 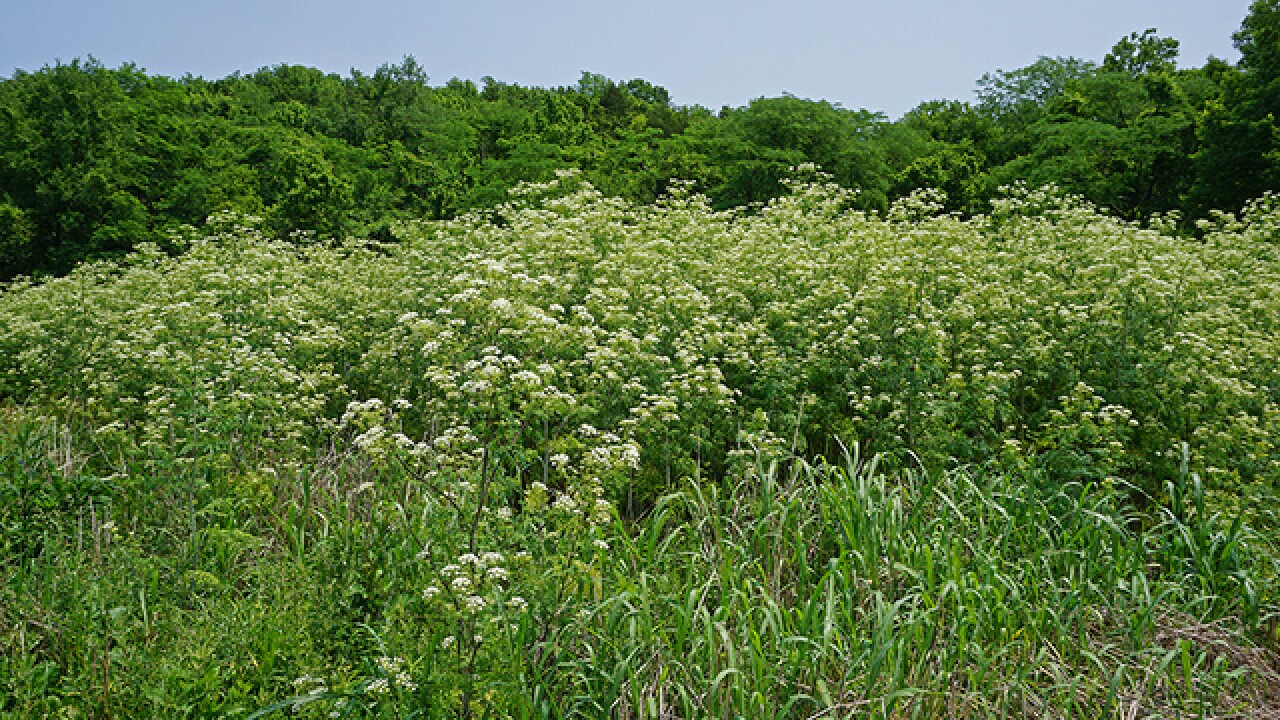 Poison hemlock and wild parsnip are invasive plants commonly found growing side by side, according to Joe Boggs and Erik Draper from Ohio State University.

“Poison hemlock can kill you while wild parsnip may make you wish you were dead,” the authors wrote in an article posted on the university’s Buckeye Yard and Garden Online website.

Poison hemlock has toxic compounds that can lead to respiratory failure or even death in mammals. It’s possible to have the toxins enter the body through the eyes or nasal passages. To avoid health complications, do not touch either plant.

Wild parsnip has sap that has psoralens in it — naturally occurring organic compounds that can kill skin cells that protect people from ultraviolet radiation. When the sap touches the body, it can cause blisters and symptoms resembling symptoms from a burn. Symptoms typically take 24 hours to manifest and peak around 72 hours after initial contact with the skin.

Both plants are part of the carrot family and both feature short flower stalks growing out of a “common point like ribs on an umbrella.” Both plants are called biennial weeds, meaning that that it takes around two years for them to grow seeds.

Poison hemlock has small white flowers while wild parsnip has yellow flowers. You can identity wild parsnip by its thick grooved greenish-yellow stem and celery-like leaves. Poison hemlock plants have bluish-green leaves and parsley-like leaves with sharp points. Both plants can grow in excess of 8 to 10 feet tall.

Compounding the issue, these plants look similar to other benign plants such as Queen Anne’s lace or garden angelica.

Managing these invasive plants is becoming more of a problem, but "there may still be time to reduce infestations in the central or north parts of the state." It's not just as simple as cutting them down, though. These plants are extremely resilient. Even after having been cut down, mature flowers on these plants can still produce seeds.