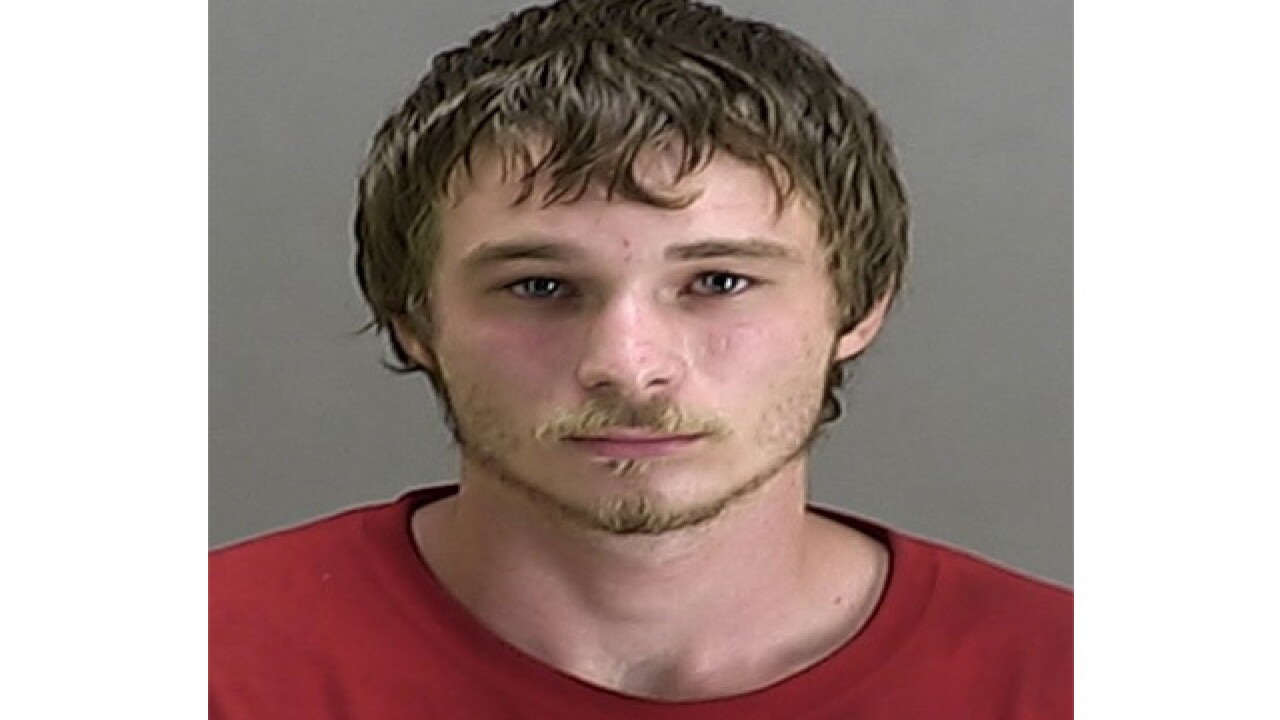 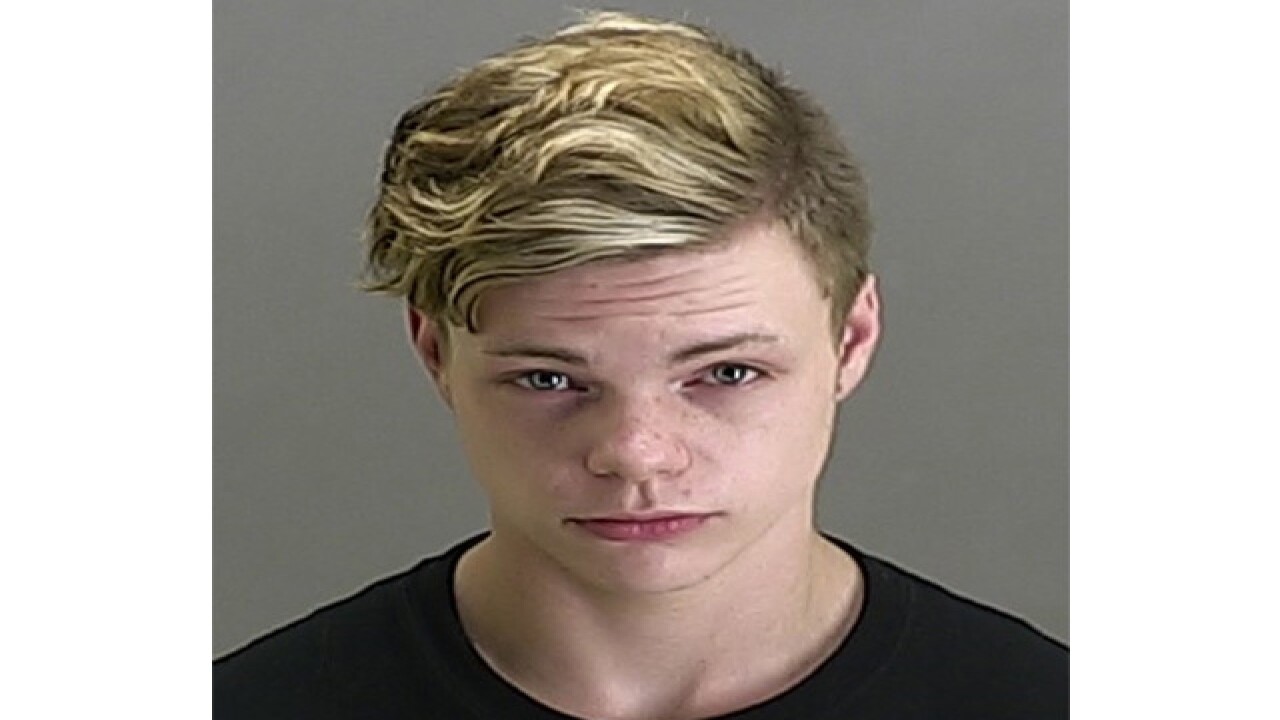 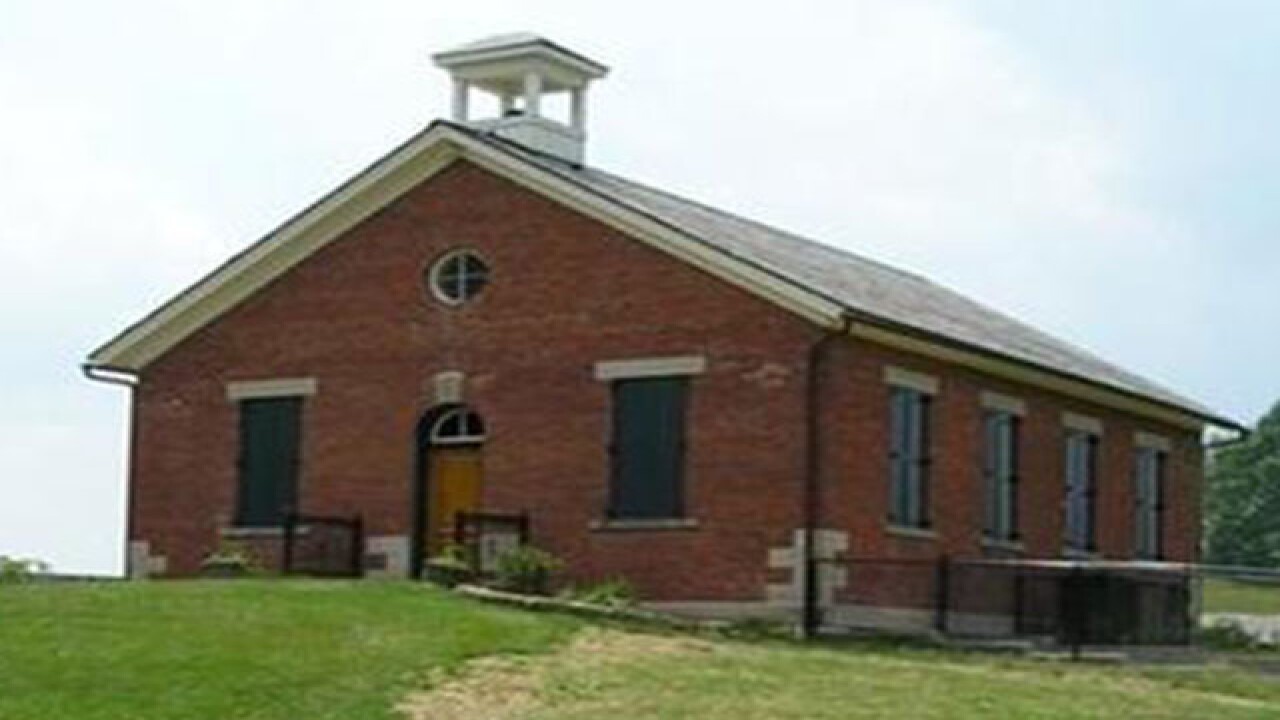 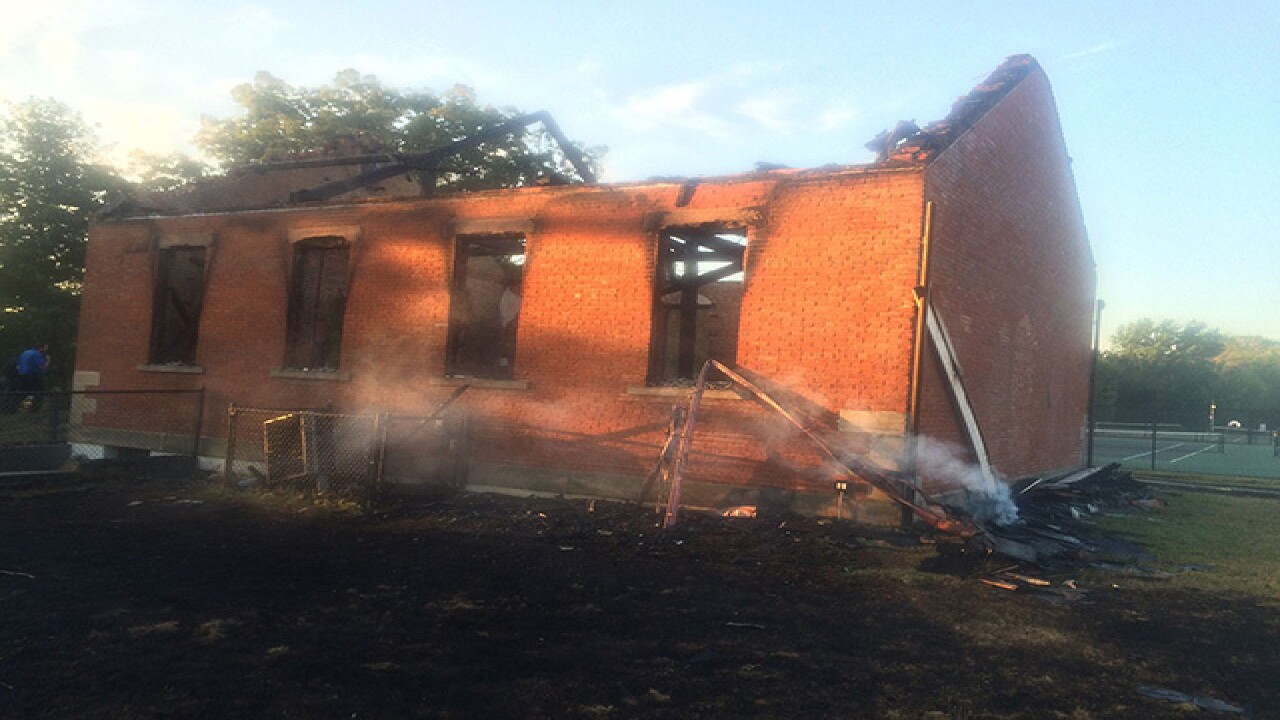 Two teens and two adults have been charged for their roles in the August arson of the historic Lichtenwalter Schoolhouse in Green.

The two teenagers each admitted to two counts of breaking and entering and two counts of vandalism. Summit County Juvenile Court Judge Linda Teodosio ordered to the two youths to serve 150 hours of community service, partake in counseling and pay restitution for the fire. The teens were also sentenced to one year probation, ordered to attend school and obey school rules, according to court reports.

The third juvenile involved is still facing charges in the case.

On the morning of Aug. 9, authorities responded to a fire at the schoolhouse in Boettler Park on Massillon Road. When firefighters arrived, the historic single-room schoolhouse was fully engulfed in flames. Investigations led the State Fire Marshall to declare the fire an arson .

There were also reports of vandalism and theft at a concession facility at Ariss Park on Wise Road and breaking and entering at the Heritage Hill Playground. Authorities were able to link all the crimes to the five teenagers when Summit County detectives found several of the stolen items at a residents on Mayfair Circle in Springfield Township.

The Lichtenwalter Schoolhouse was built in 1885 and preserved for educational purposes with Green Local Schools. According to the Green Historical Society , the school was the fourth one room schoolhouse built in Green Township and was used by students in both Green and Jackson Township in Stark County.