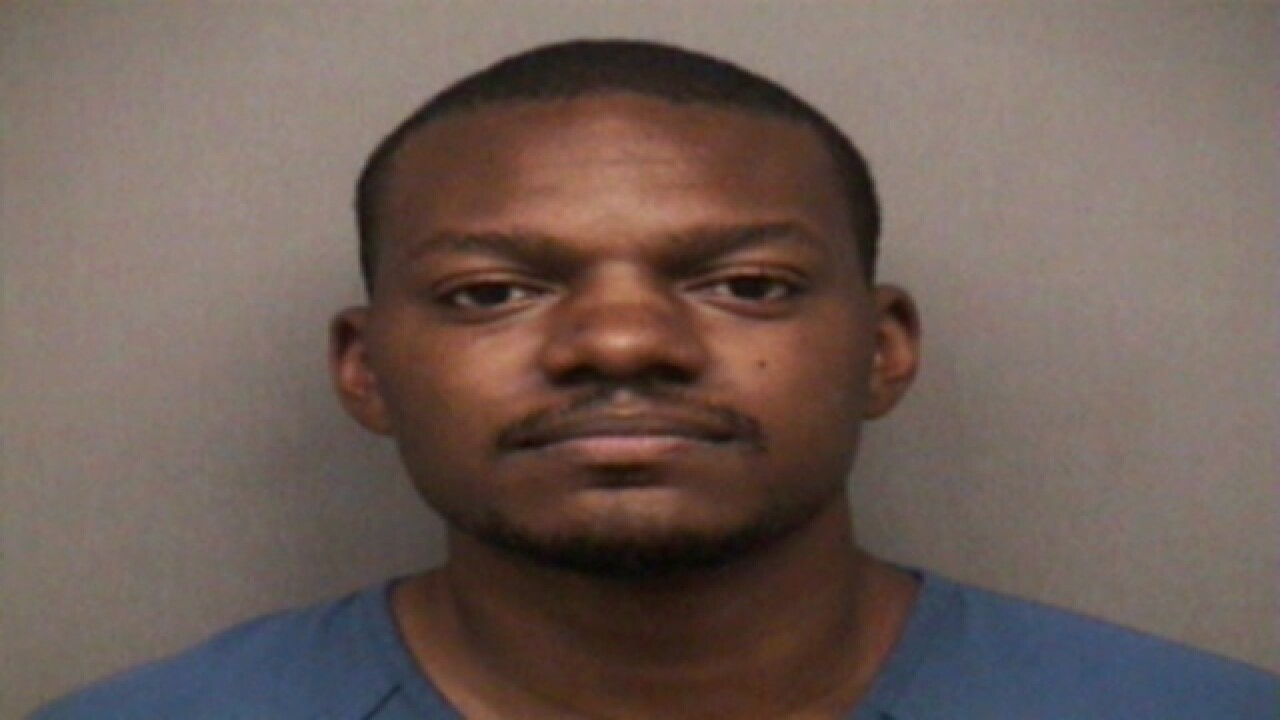 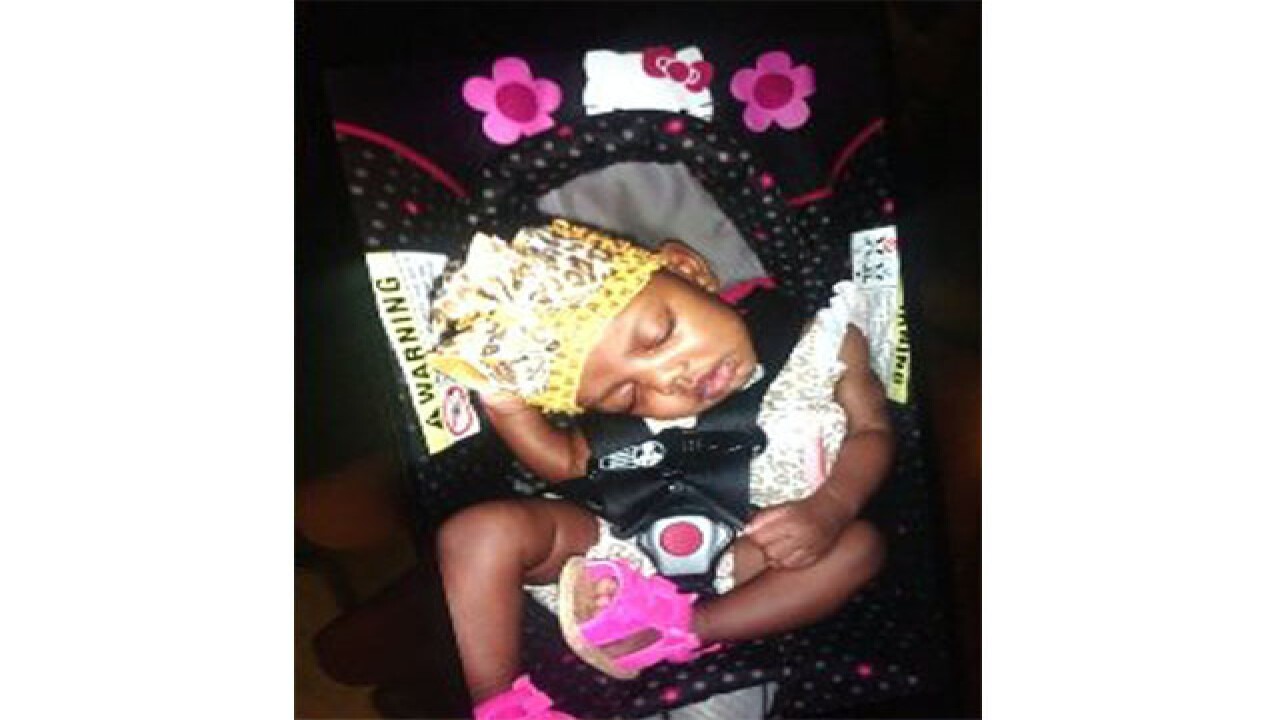 Loveland police said that the Kaylynn Crawford's father reported her missing around 8:40 p.m. Sunday evening. He told police she was taken in the parking lot of a Dollar General store.

A representative from the Ohio Bureau of Criminal Investigation said that initial claim from the father was false.

The Ohio Attorney General's Office confirmed that the father has been charged with murder. Charles Crawford will appear in court Tuesday.