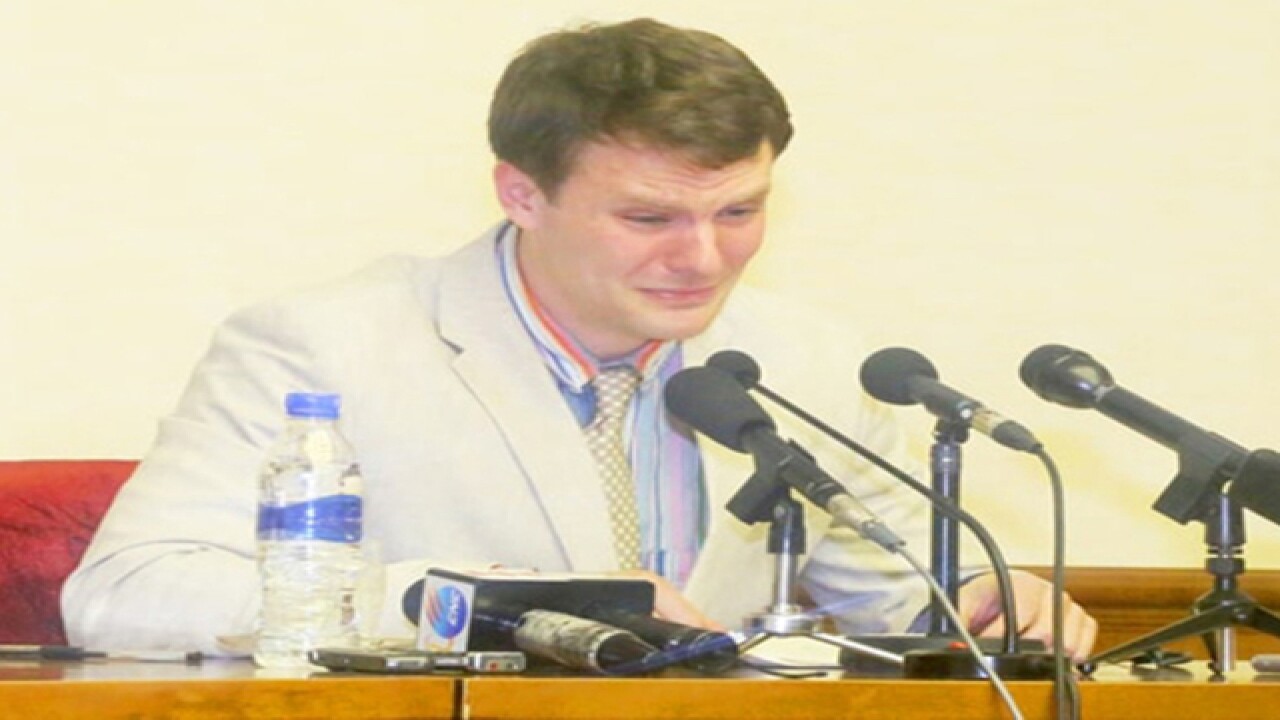 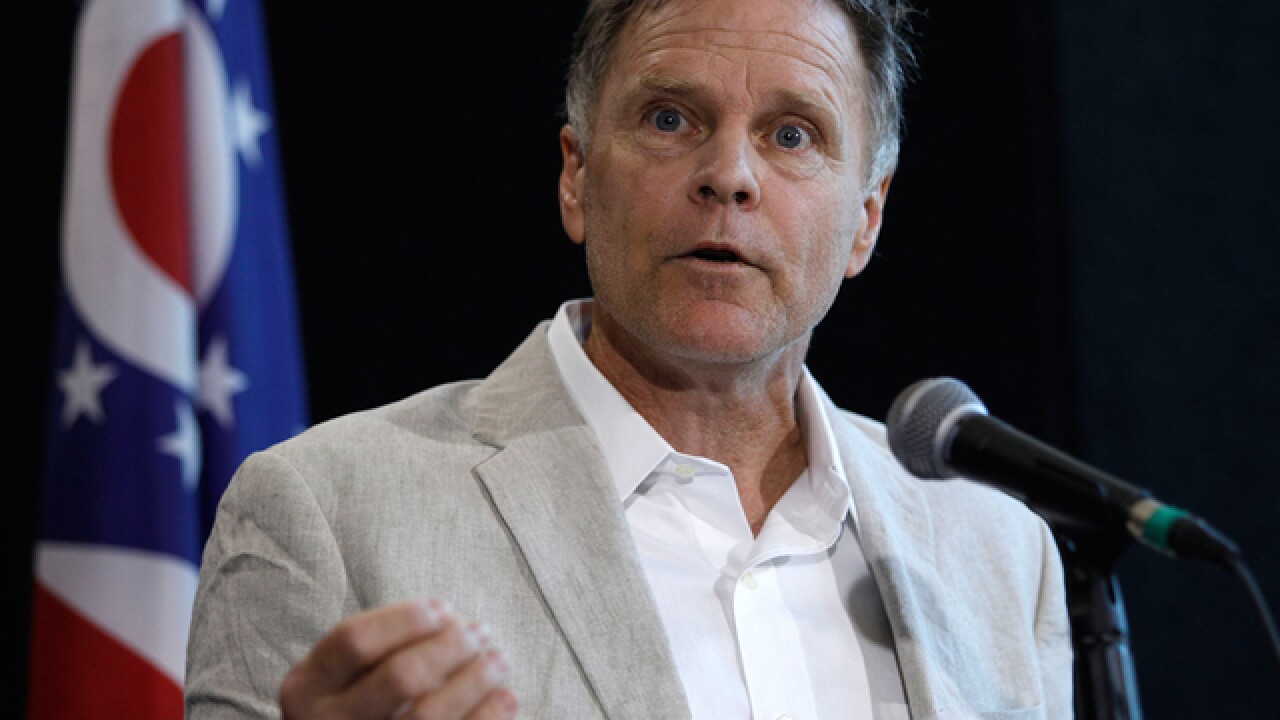 The parents of Otto Warmbier described the shocking state the 22-year-old was in when he returned to the U.S. in June after spending 18 months as a prisoner in North Korea.

"He was on a stretcher, jerking violently, making this howling, involuntary, inhuman sound," Fred Warmbier said. "His head was shaved, he had a feeding tube in his nose. He was blind, he was deaf. As we looked at him and tried to comfort him, it looked like someone had taken pliers and tried to rearrange his bottom teeth. He reached a 104-degree fever and he had a large scar on his right foot."

Fred and Cindy Warmbier were on Fox & Friends Tuesday morning for their first interview since their son's funeral in June.

The Warmbiers said Otto wasn't in a coma when he returned from North Korea.

"We thought he was in a coma, but you couldn't call it a coma," Cindy said.

Doctors who treated Warmbier in Cincinnati had said he suffered "severe neurological injury" and that he was in a state of "unresponsive wakefulness."

North Korean officials had claimed Warmbier contracted botulism and never woke up after taking a sleeping pill. Doctors in Cincinnati said he showed no signs of botulism when he arrived here last week, though they couldn't say exactly what caused the cardiac or respiratory arrest that led to his unresponsive condition.

The Warmbiers said they wanted to go on television to set the record straight, that "North Korea is not a victim ... they're terrorists," Fred Warmbier said. "They kidnapped Otto, tortured him and intentionally injured him."

Fred said he wants North Korea to be recognized internationally as a sponsor of terror.

"North Korea is not listed as a state sponsor of terror," he said. "We want them listed as that."

Warmbier had been sentenced to 15 years of hard labor in North Korea after officials there said he took a propaganda banner from a hotel in early 2016.

His tour group was leaving when authorities detained Warmbier. Other members of the tour group have raised doubts about the theft story given by officials.

Warmbier was a native of Wyoming, Ohio and a student at the University of Virginia. Had his life not been derailed by the incarceration in North Korea, he would have likely graduated in May 2017.