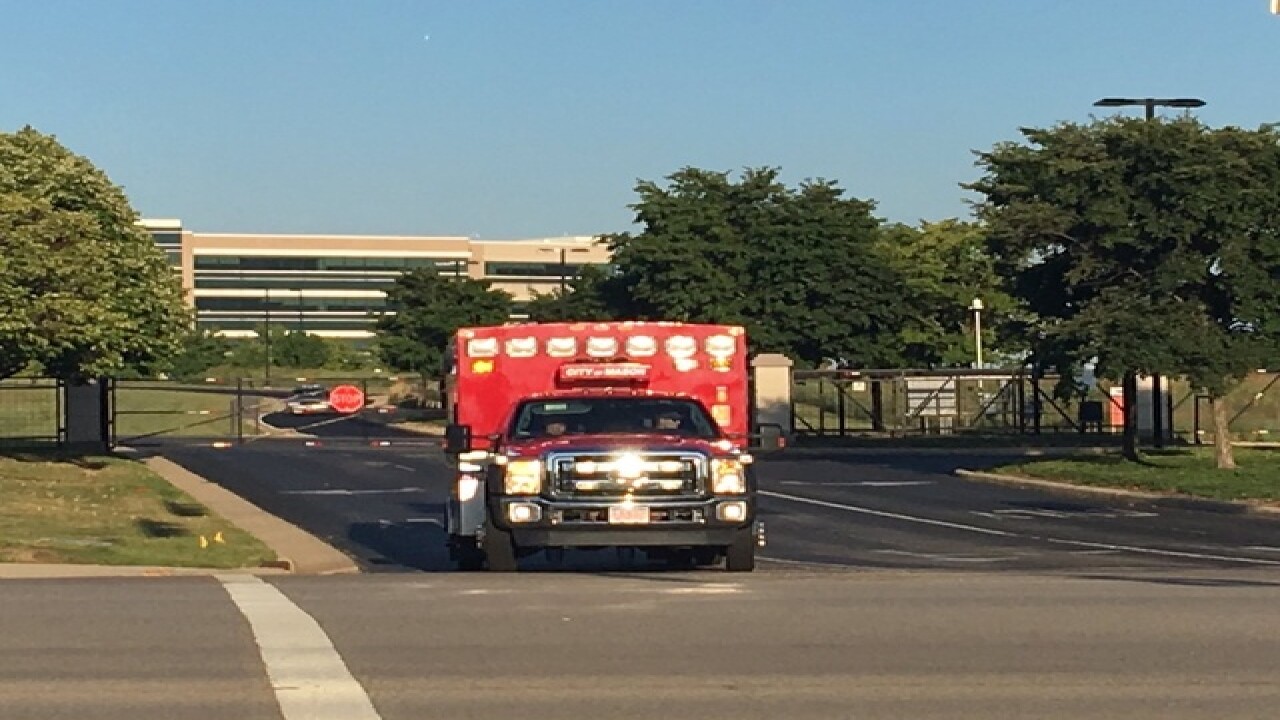 Warren County's prosecutor announced he will not file charges in relation to the death of a 15-month-old girl in a car parked outside a building in Cincinnati last month.

Fornshell, however, said the mother did not act recklessly. He said the little girl was well-cared for, healthy and her parents were "perhaps excessively" safety-conscious.

"By all accounts, these were really good parents," Fornshell said. Investigators talked to family members, coworkers and neighbors about the parents and daughter.

"Nobody had a negative thing to say at all about the mother, the father, nobody," Fornshell said.

Fornshell said he didn't believe charges were appropriate, nor did they match the legal standard in this case.

"The closest charge that might be applicable is involuntary manslaughter ... and the closest felony is endangering children, where parents create a substantial risk," Fornshell said. "However, in both of these, the mental state of a parent must be reckless.

"Recklessness is more than a mistake, even if it's a deadly mistake," Fornshell said. "And there's no evidence that she acted with heedless indifference."

The mother's routine was changed on Aug. 23, Fornshell said. She allowed her daughter to sleep in that morning and began working from home. She went into work a little later that day, at about 7:35 a.m.

When she was leaving work at about 5 p.m., the girl's mother received a call from her husband, who was at the girl's daycare and was told that she never showed up.

Fornshell said surveillance footage showed the girl's mother "pause for a moment" then "rapidly run to the parking lot" and call 911.

By the time crews arrived, the girl was dead in the back seat.

The mom is then heard weeping several minutes into the call. Her husband arrived at the scene while she was on the phone with the dispatcher, Fornshell said.

When the dispatcher tried to walk her through administering mouth-to-mouth CPR, the woman said: "She's dead. She's already dead."

The child's family released this statement the following day:

"Words cannot express the depth of despair we feel at the loss of our baby girl ... everyone who had the privilege of knowing (her) would say that she was truly a blessed child who brought smiles, joy and happiness to everyone. We are grateful for the support of family and friends. We ask for prayers, patience and privacy during this unimaginably difficult time."

Fornshell said he was "hesitant to say there's not a lesson" in the girl's death, because honest mistakes aren't purposeful decisions.

"No parent is not going to leave their child in a car because they're afraid of being prosecuted," Fornshell said. "They don't do it because they want their child to live."