Gov. Kasich laid down the law 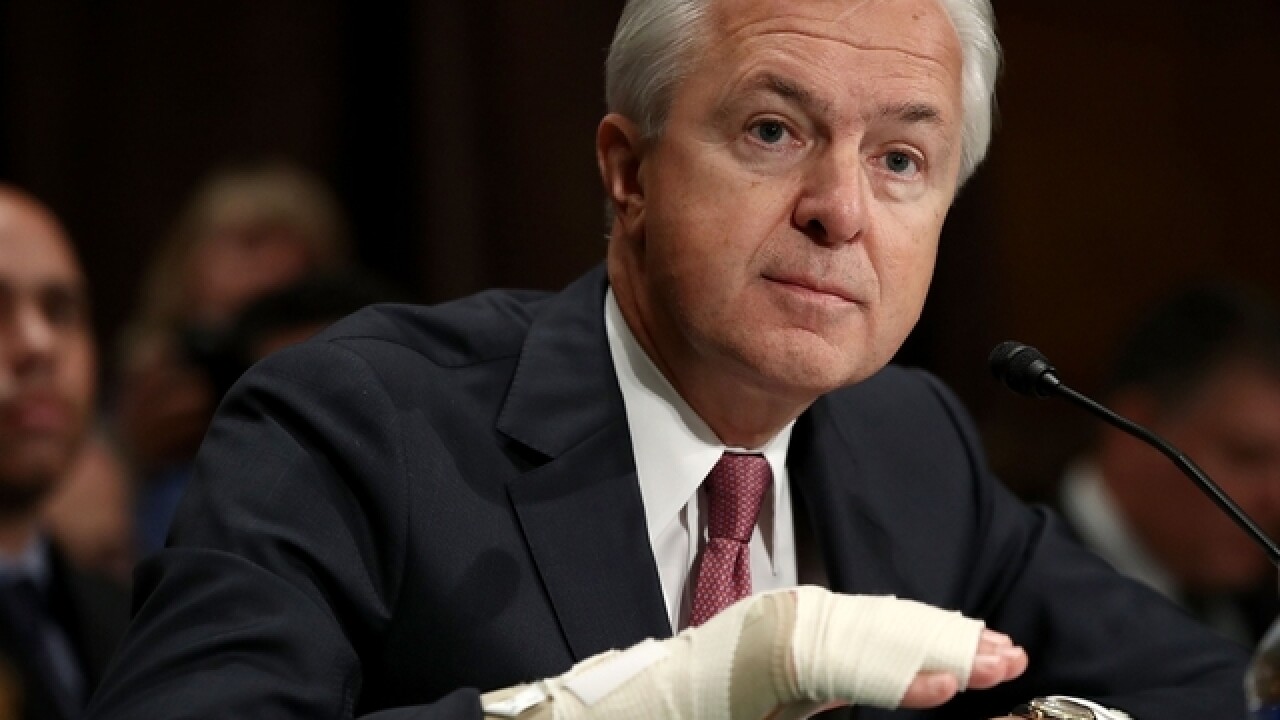 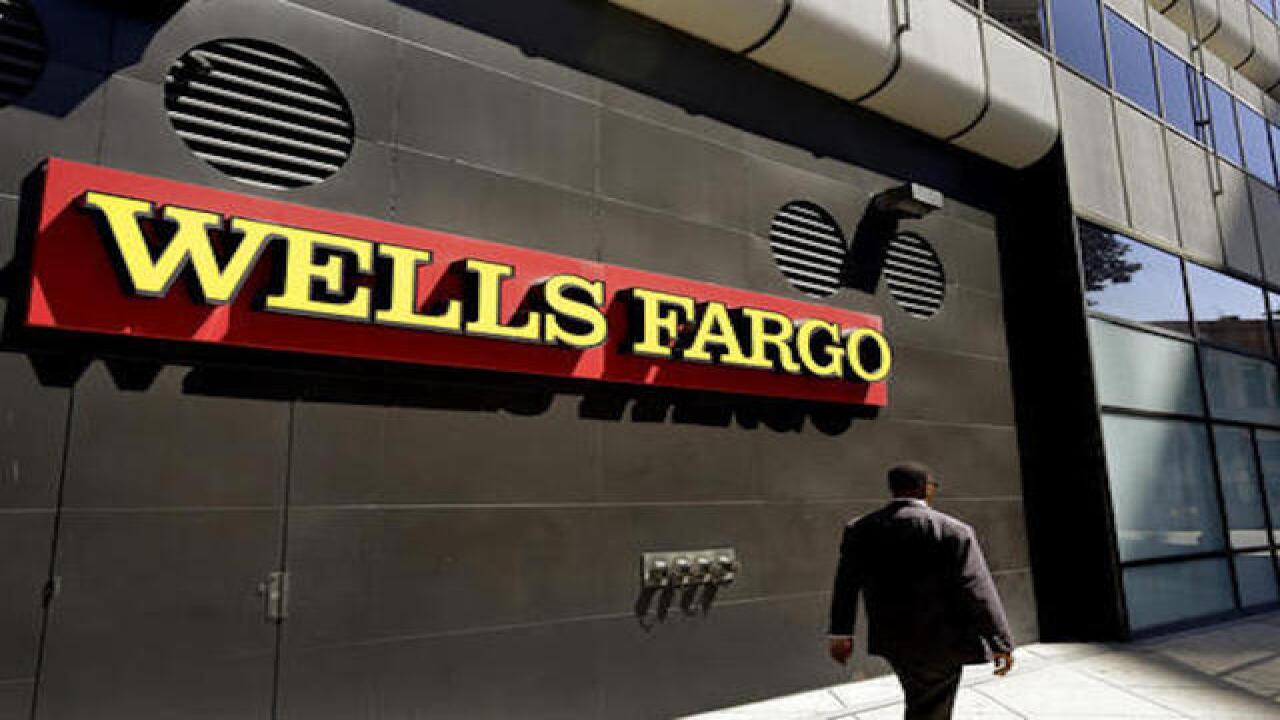 Ohio Gov. John Kasich says he is suspending Wells Fargo from doing business with state agencies, and excluding the bank from participating in any state bond offerings.

The Republican governor's announcement Friday follows similar moves by state treasurers in California and Illinois and the cities of Seattle and Chicago. The bank has been under fire for manipulating customer accounts to meet sales goals.

Kasich said while Wells Fargo may not do retail banking in Ohio, it does seek state bond business. He says it's lost the right to do business with the state because it's lost the public's confidence.

The ban applies to financial services contracts that state agencies may have with Wells Fargo and any future state bond offerings. Kasich's ban is effective for at least a year.