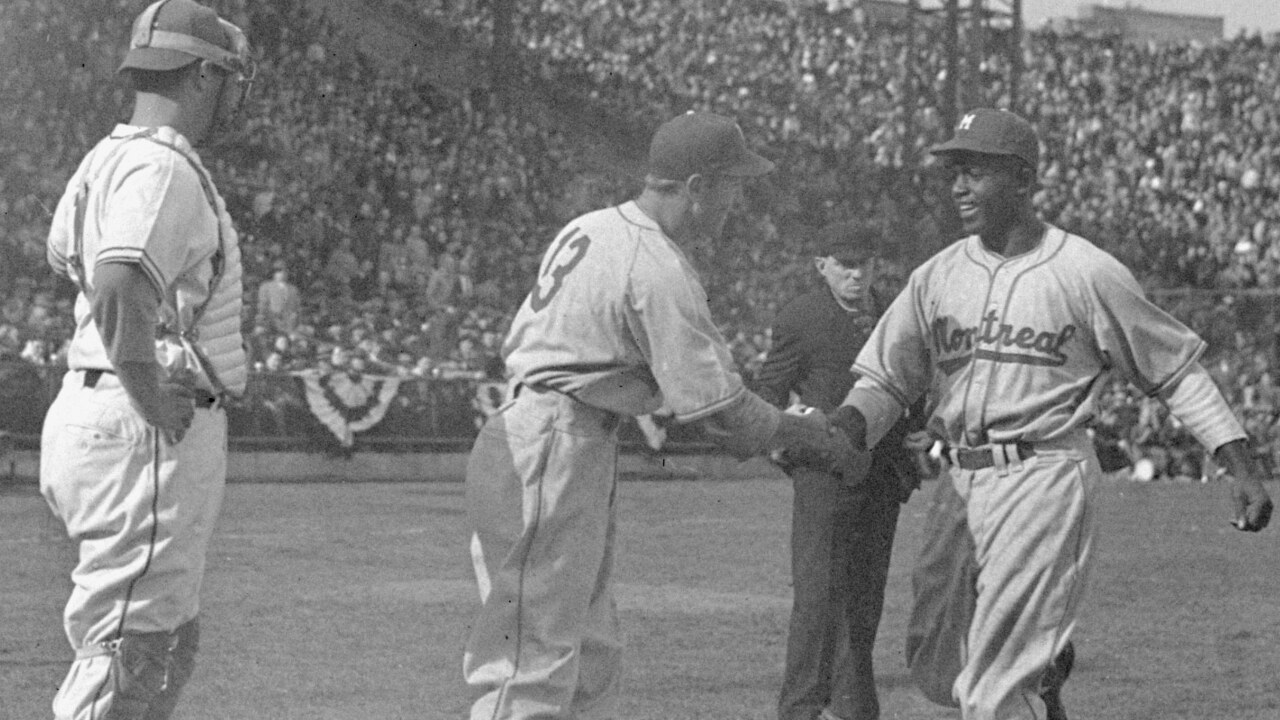 YOUNGSTOWN, Ohio — Plans to build a statue commemorating a historic moment between Jackie Robinson and George “shotgun” Shuba are being drawn up in Youngstown.

The Economic Action Group is working with community leaders to raise $400,000 to complete the statute that will portray the handshake between Robinson and Shuba in 1946.

In his second at-bat with the Royals, Robinson hit a home run. His other teammates went to the dugout without celebrating with Robinson, but Shuba stepped up to shake his hand, marking the first handshake between Black and White players on a professional baseball diamond.

The statue would stand 7-feet tall and be located in Wean Park near the Youngstown Foundation Amphitheatre.

The committee is pursuing grants from local foundations and donations from the public at its website.

If they can get the funds, the group aims to hold the dedication of the stature in April 2021 to celebrate the historic moment’s 75th anniversary.