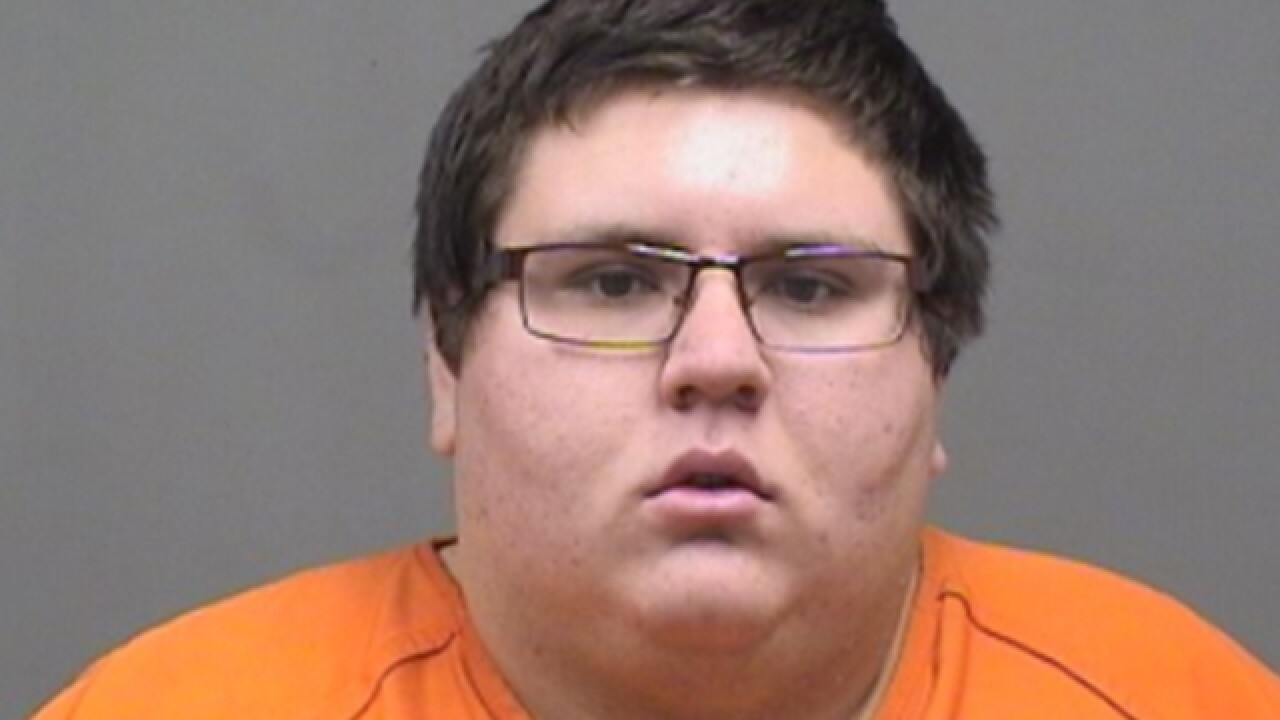 A Youngstown State University student has been charged after allegedly attempting to arrange to meet a 15-year-old boy for sex.

According to a police report, 22-year-old Albert Maruna IV was arrested in an undercover sting conducted by the Austintown Police Department.

The report states the investigation started in early December when Maruna messaged an officer who posing as an underage teen on a dating app.

The officer responded to Maruna and during their initial conversations said he was only 15-year-old, to which Maruna replied he didn't believe in age.

The 22-year-old repeatedly brought up topics sexual in nature, the report said, and also sent multiple nude photographs to the officer.

Maruna tried to arrange a meeting with the boy and asked that he wear a jock strap during their encounter. Maruna told the officer he would bring lube, chicken alfredo and Sprite to their hookup.

When Maruna arrived at the arranged meeting place he was taken into custody.

Police found a Tupperware container of chicken alfredo, two bottles of Sprite, a bottle of lube, a bottle of Vaseline lotion, a laptop computer and three flash drives.

Authorities also recovered a cell phone with various graphic images and conversations with other individuals Maruna had been speaking with.  Police said they were unable to determine the ages of the people in the other photos.

When Maruna was interviewed by investigators, police said he did not deem having sex with a 15-year-old as wrong.

Maruna was charged with importuning, disseminating matter harmful or obscene to juveniles, possessing criminal tools and attempted unlawful sexual conduct with a minor.