What political leaders won't see during RNC in Cleveland 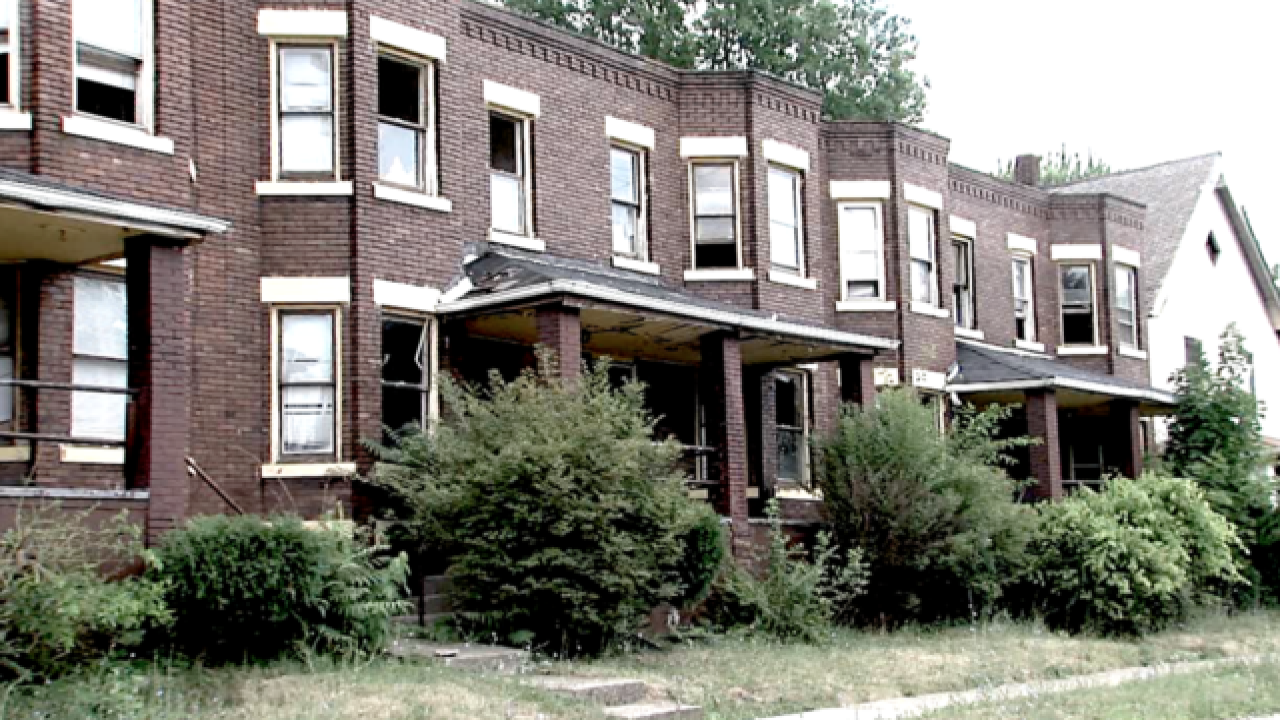 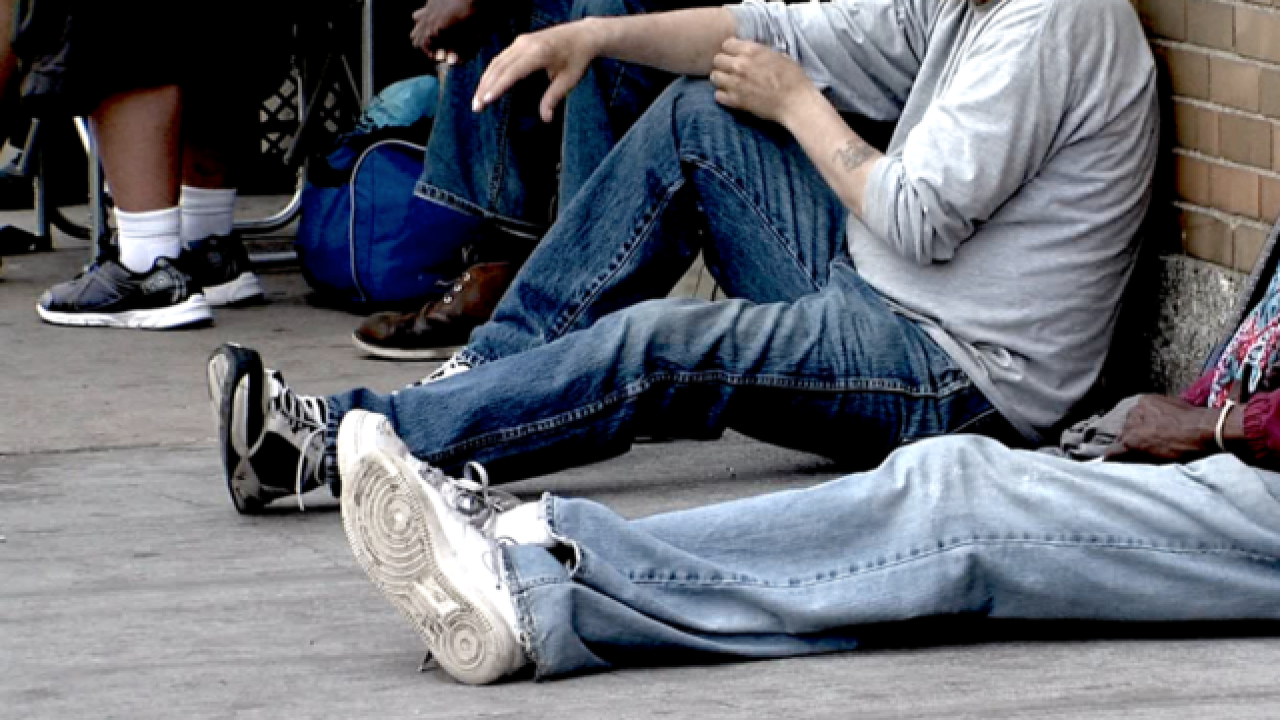 Here we are hosting the Republican National Convention, but various people around the city told us delegates and Donald Trump won't be seeing all of Cleveland. We’re taking you into the neighborhoods far outside the spotlight and what messages people have for our visitors next week.

"They don't want to see the real people," said Sam who didn't want to use his last name, but is using a homeless shelter on Lakeside Avenue.

Sam knows about the preparations and polish put on Cleveland for the RNC. “They want to portray it as a neat and clean and decent city which it is, but it's got its faults just like any other city,” said Sam.

The Lakeside shelter is on the same street as Cleveland City Hall and the convention center. However, Sam said he knows delegates won't get that far up the road, so he has a message for political leaders.  "What they need to do is bring these companies and factories back in the country so we can have jobs for everybody to work," Sam told us.

Sam and others there find it hard to comprehend that so much attention has been focused on making downtown look good. They're asking, what about them?  "For certain people who don't know how to survive, it can be hard,” said Damingus Leonard. “The streets of Cleveland can be hard."

Those streets are not hard to find. There are so many neighborhoods struggling with so much blight with rundown homes, businesses that clearly have seen better days, and other buildings falling apart. All of it is visible every day to those who want a better way.

"I was so upset and wondering why it was boarded up," said Ms. Hubbard, as she's known on Darley Avenue.  It’s a gnarled, poorly paved street on Cleveland's east side. Hubbard was talking about a school that’s been closed for years, yet it still stands as a magnet for frustration. Ms. Hubbard wishes RNC leaders would be drawn to neighborhoods like hers.  "So many people don't have a place to stay and they sleeping outside,’ she told us.

One way to get the powers-that-be to notice problems and take action is through our children. "98% of students 6th-8th graders (that we serve) are in poverty,” said Mai Moore who’s trying to make a difference for Cleveland kids. “They don't have a lot of support. They may have eaten ranch and rice for dinner...were up late...maybe saw their mom got beat up,” Moore explained.

Moore is the founder of “Empowering Youth Exploring Justice” which is a non-profit organization in Cleveland that teaches values and self-confidence in our children. She' trying to break the cycles of struggle by talking with and educating kids during discussion series she's held over the last 3 years. Now that so much is happening with the RNC, Moore told us kids are a bit confused. "From their eyes they're saying, 'Oh my god! All these things are happening downtown. What about us? Why are we left out?"

What if Donald Trump was standing right in front of Moore right now?  "I'd ask him what his plans are specifically for Cleveland and what he's doing for these types of neighborhoods and at-risk youth."

There are so many studies showing Cleveland's problems including our poverty rates. The city is in the top ten worst for concentrated poverty.  We're number one for most distressed cities. However, Sam told us he has an idea for RNC participants and political leaders. "They just need to go ahead and stop treating people like they are numbers and try and treat them like they're human beings.”