A woman who was once homeless in California now runs a non-project that is opening a home specifically for young women who age out of the foster system in Cleveland. 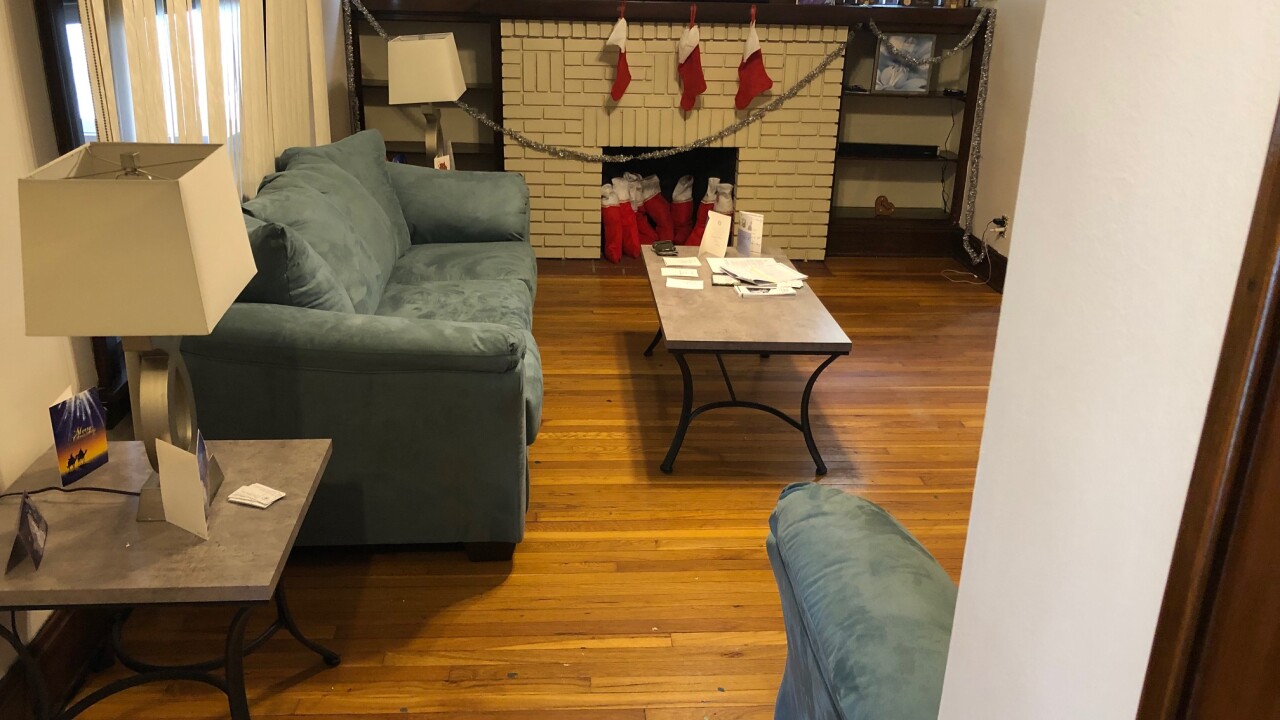 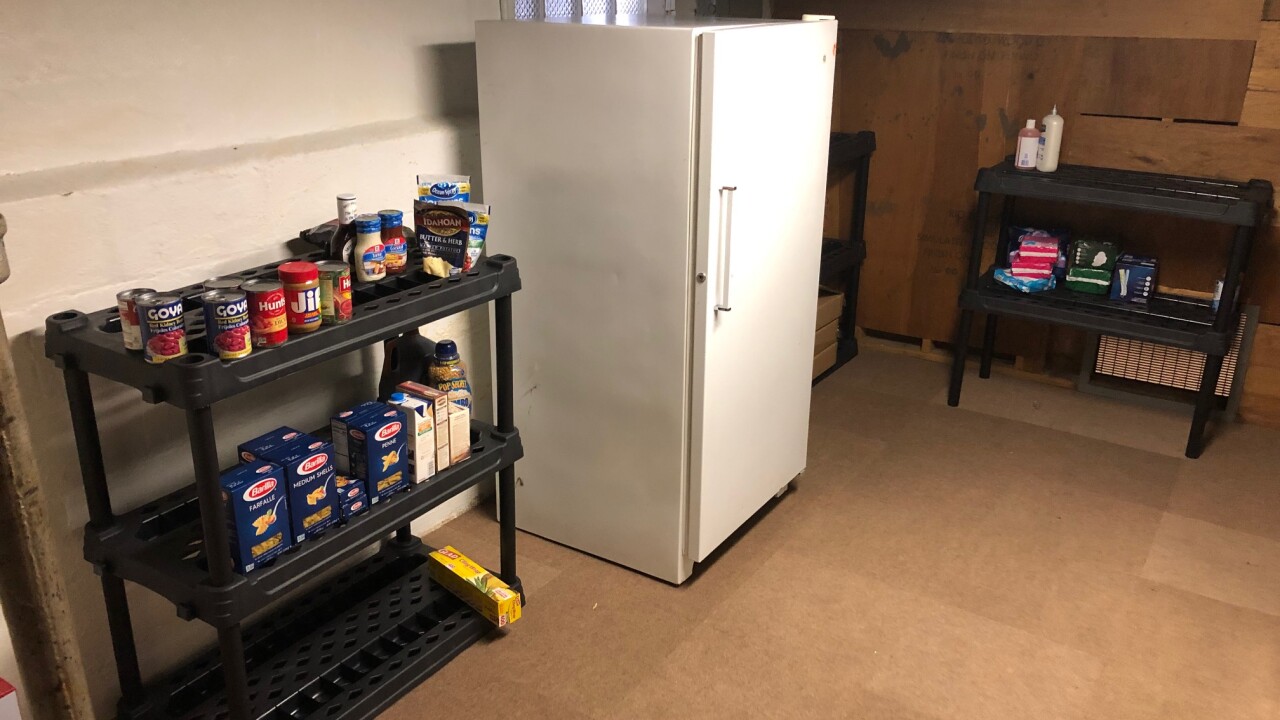 CLEVELAND — While Viviene Spellman-Young puts the finishing touches on her nearly-ready home for young women, the message she's sending to them is clear.

"This is your home. For the next two and a half to three years, you have a place that's stable," said Spellman-Young.

Now, she works in insurance and runs the nonprofit, Sisters Outreach Each 1 Teach 1, that owns the home, and is making it a safe place for young women.

She's looking for women ages 18 to 24 who have aged out of the foster system and don't have a stable place to live. Spellman-Young says that can often lead to women living in dangerous or unhealthy situations, if not on the street, only leading to a cycle that can be hard to climb out of.

When Spellman-Young was 27 and living in California, things didn't look as good as they do for her now.

"I found myself sleeping in cars, sleeping in doorways," said Spellman-Young. "I did anything that I could in order to keep my head above water, but I wasn't ready then."

After being mentored by another woman, Spellman-Young eventually moved to Ohio and realized the growing need to care for the thousands of woman who turn 18 and no fall under the foster system.

"Aging out itself means at 18, you're thrown into society and you're told to make it work," said Spellman-Young.

The house has a finished basement where the women will be able to do laundry and have a common space to relax, with a pantry. The person responsible for running the house will live on the first floor while the residents live on the second floor. The whole house can hold about seven residents who might otherwise have a constantly changing living situation.

Spellman-Young says first three months will be free while the women get job training, learn life skills, and secure employment. After that, they'll be responsible for a small rent and are expected to stay for about two years before they're ready to jump out on their own.

It's supported largely through donations, trying to find a way to help some of the people who need it the most.

"We tend to have this cycle that somebody somewhere has to stop the madness and be there to help them out," said Spellman-Young.

Spellman-Young says she expects to welcome the first residents in on January 1.