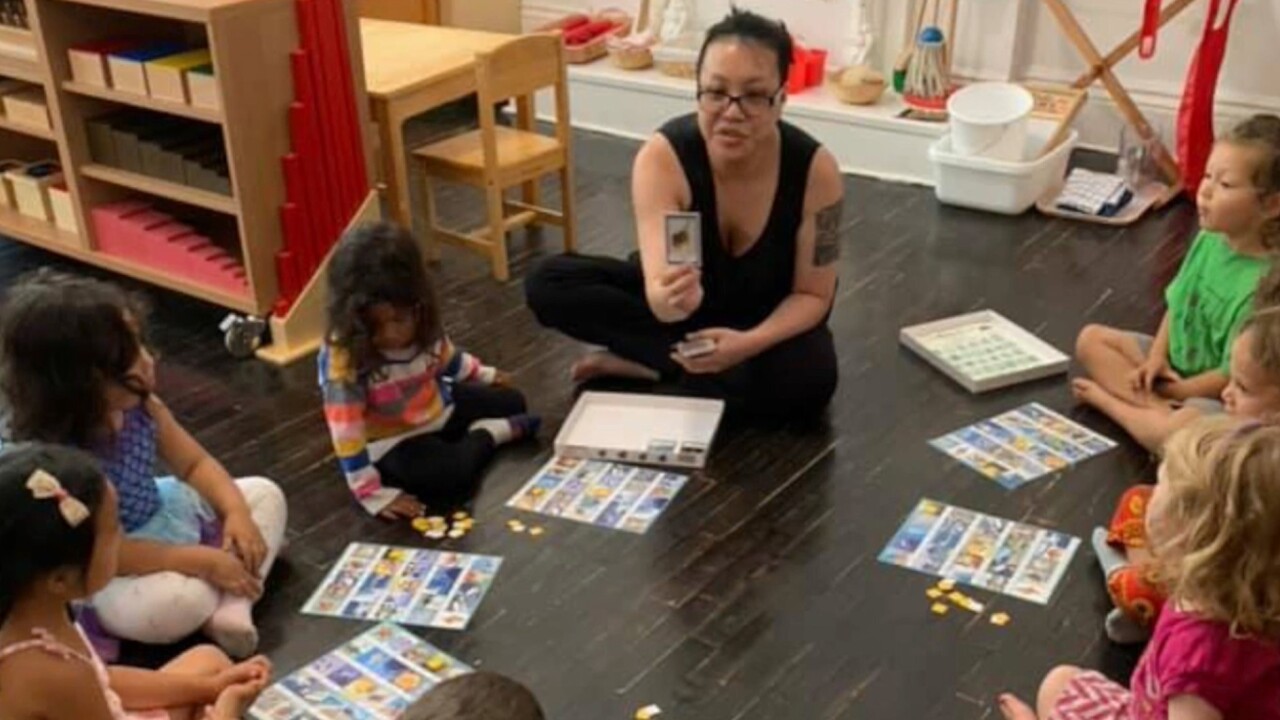 Millions of people who are working or those hoping to return to work soon are depending on childcare. However, the industry is ringing the alarm, warning that most childcare providers are on the brink of closing permanently.

“The fixed cost in these small businesses is so high that you are already running at very close margins and then with COVID, that pushed everything over the edge,” said Serah Kaiel.

Kaiel has owned and run a small day care, Little Thinkers Montessori in New York City, for nine years. In March, her enrollment dropped by almost 80%, while her cost to stay open went up substantially.

“It is like $500 to $1,000 per child extra per year,” said Kaiel. "Like for the PPE, for the cleaning products, for all the things that go into keep it as safe and the best practices.”

After operating in the red for six months, most providers are now coming to terms with the reality that staying open may not be a possibility much longer.

“I represent women of color, I represent single mothers, and we are working on the front lines in this pandemic and we have the most to lose with the least amount of resources available to us,” said Kaiel. “There are moments when it is really scary.”

A recent survey done by the National Association for the Education of Young Children shows that without some government aid, roughly 50% of childcare providers throughout the country could close permanently by the end of fall.

Experts point out such a substantial loss of childcare could force more people out of the workforce. Low-income workers and women would be disproportionately affected.

Allvin is with the National Association for the Education of Young Children. NAEYC is calling on Congress to act and allocate $50 billion for the industry in the next stimulus package.