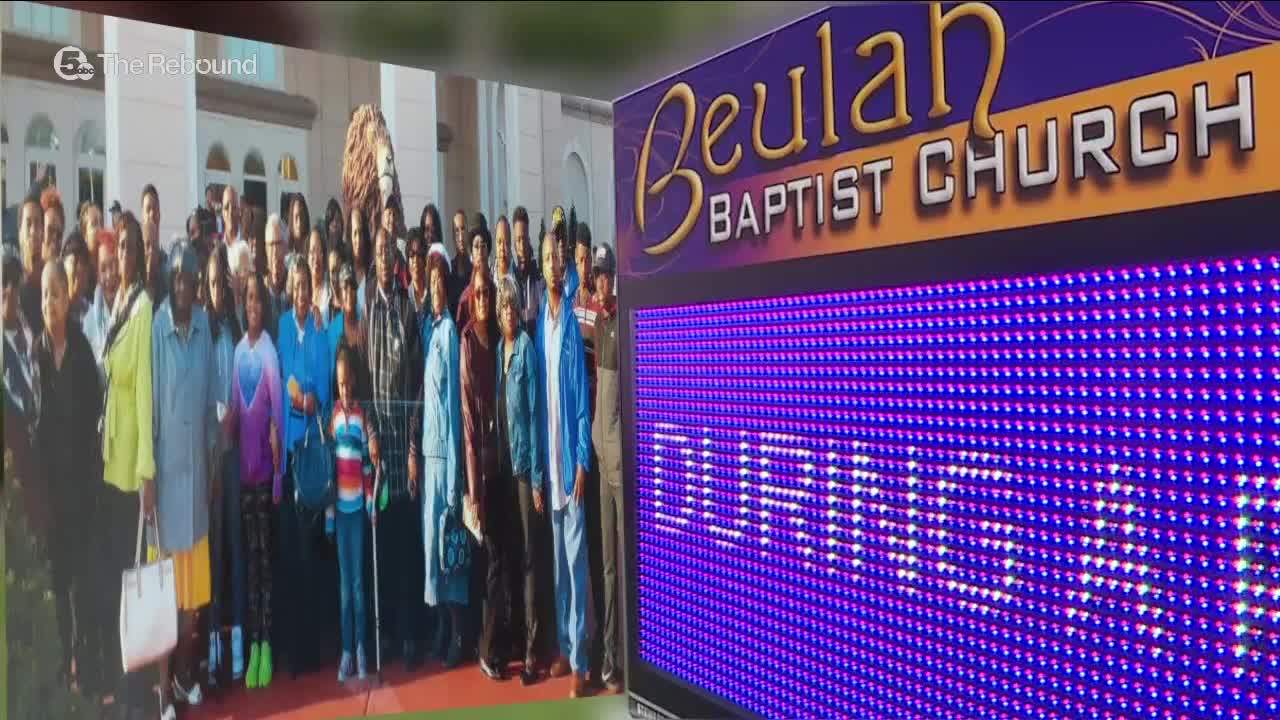 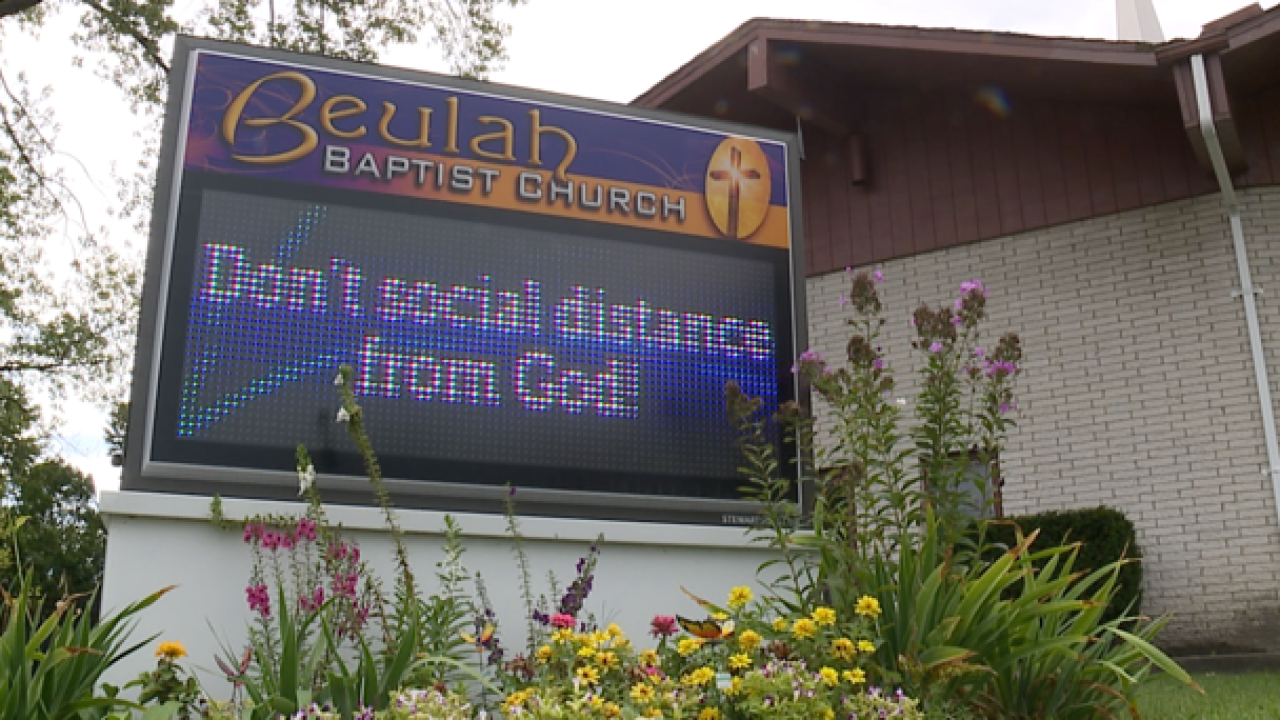 CLEVELAND — COVID has frustrated travelers on so many levels. A local church group planned a trip to Pennsylvania back in April, but the virus forced the cancellation of those plans. They wanted a refund but had a tough time until the 5 On Your Side Investigators helped them rebound.

The Buelah Baptist Church is an unassuming building tucked in the Collinwood neighborhood of Cleveland, but dozens of its members did assume they would get their money back.

“Every week I’m getting a call from someone who wants to know what’s the status of our refund,” said Marilyn Patterson, the church’s Activities Director. She planned a bus trip for more than three dozen members in mid-April through Lakefront Lines. Then COVID-19 hit. She tried to reschedule, but on June 1, just canceled the plans for good.

Patterson told News 5 she “asked her…the girl I was talking to…you think there will be a problem with us getting a refund? 'Not at all,' [the girl said]."

Of course, it wasn’t that easy. In July, Patterson got word that Lakefront Lines was being closed by its parent company, Coach USA. Then, they say it was a struggle for weeks on end. “I’ve been calling and emailing. Emailing and calling and no one is responding to me,” said Patterson.

“We had absolutely no control over what was going on,” said Minister Charlene Dawkins.

“I got very frustrated. So, I called Channel 5,” said Patterson.

We contacted Coach USA. The company acted quickly. Within a day, Patterson got a call saying the church group’s refund was on its way.

More than $14,500 was returned to the group after they had waited and wondered.

“[News 5 is] just wonderful! You came through in one day which it took me months to try to do,” said Patterson.

“I just think it’s great. I appreciate it,” said Dawkins.

“Quite thankful for the intervention and for Channel 5’s input and stepping in to help us,” said Williams.

We reached out a couple of times to Coach USA to gain more understanding about what happened. The company did not return our calls.

We were able to help this group after members called our 5 On Your Side Investigators Tipline at 216-431-HELP (4357). You can also email us at InvestigatorTips@WEWS.com.