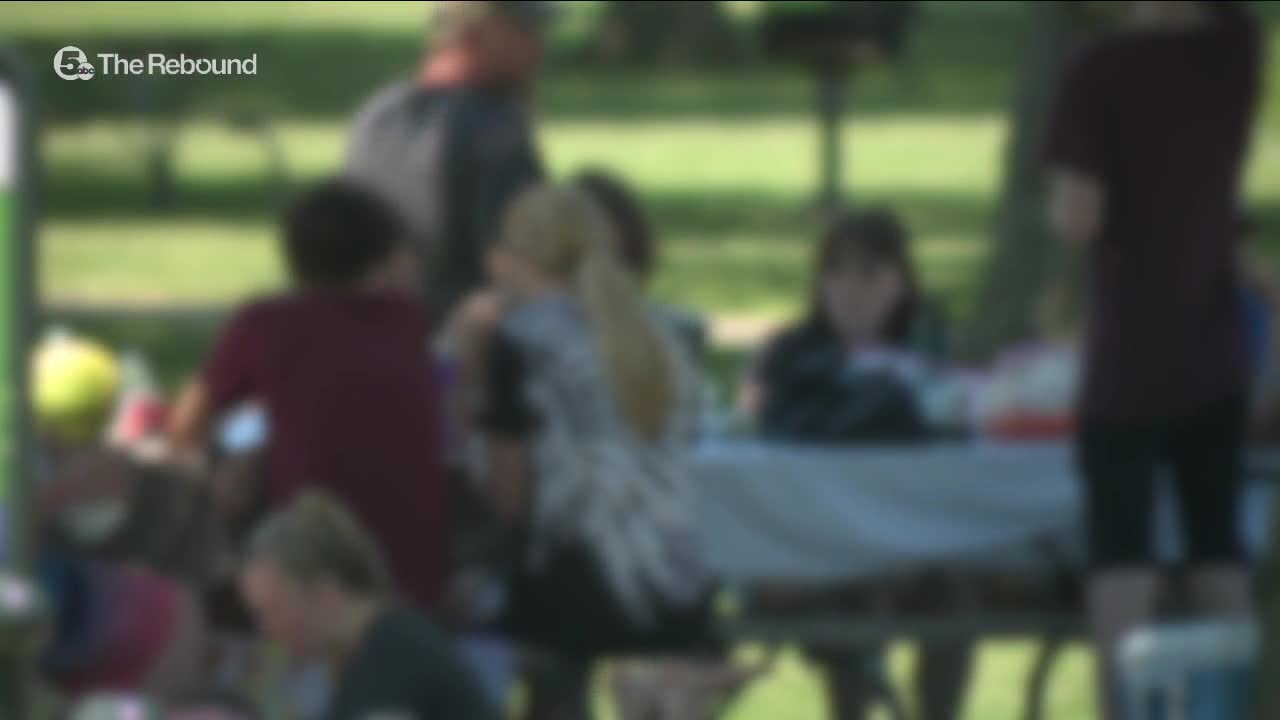 One of the best ways to prevent the spread of the coronavirus is contact tracing. How does that work? Here’s a breakdown. 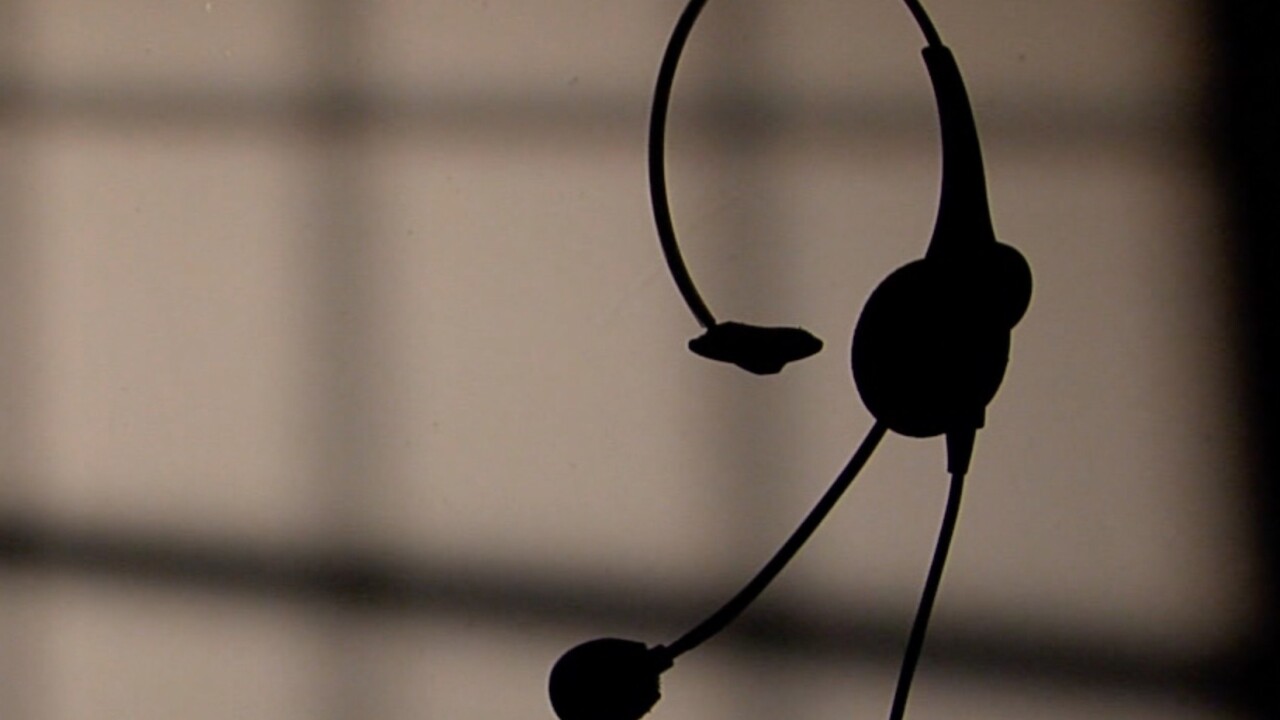 CLEVELAND — One of the best ways to prevent the spread of the coronavirus is contact tracing. How does that work? Here’s a breakdown.

It all begins with a lab result. Labs have to report positive tests immediately to the Ohio Disease Reporting System. Each county health department is then responsible to start contact tracing.

“Fever, chills, body aches, no taste,” described Cindy King from Alliance about her COVID-19 symptoms. She tested positive. She got a call. “(The tracer) said, ‘I need you to stop what you’re doing and go home and quarantine.’”

King told us the tracers were on top of it. Without even asking her, they already knew her son lived with her. “They contacted my son’s employer immediately and had him sent out of his job,” said King.

Tracers ask patients about pre-existing medical conditions, tell how to keep COVID-19 from spreading in their homes, and ask where patients had been 14 days prior to being sick.

“That’s a way we find out oh, they were at a dinner, or they went to a party, a wedding,” said Romona Brazile from the Cuyahoga County Health Department. She said it gets even more interesting when the patient has traveled. “What airplane did you get on? What was the flight number? Where did you sit?” explained Brazile. “ So, it’s really a lot of questions about that.”

They are questions trying to uncover as many people in the patients’ previous paths as they can.

“Then we would ask for the names of everybody,” said Brazile. “So, the names and phone numbers of the people they were around in those two days prior to them starting to feel sick.”

Brazile told us the tracers focus on “close contacts” who are people that were within 6 feet of the patient for at least 10-15 minutes. “So, it may not end up being every person that was in a room, every person who was at a party,” said Brazile.

“Is there a need for more contact tracers?” we asked.

She told us Cuyahoga County has about 60 tracers but could use 120.

“We’re really seeing that this need is there. This is a cornerstone of public health,” said Brazile.

Contact tracing has been used for many years tracking the spread of disease outbreaks like E. coli, Salmonella, or SARS. With COVID-19, Brazile told us the right amount of tracers has been estimated as high as 30 for every 100,000 Ohioans.

“We are closely monitoring the number of tracers that the locals have,” said Joanne Pearsol, the Deputy Director of the Ohio Department of Health.

Pearsol told us the state has hired 100 contact tracers so far to help the local health departments with the intention of hiring at least 40 more.

“No magic number, right?” said Pearsol. “There are lots of estimates out here about the number of tracers needed per population.”

She said 9,000 people have applied at the state level to be tracers. “Qualities we looked for…certainly a good customer focus,” said Pearsol. “That relationship during the call is so important,” she added.

Health leaders and past COVID-19 patients urge everyone who is contacted by the tracers to cooperate, give honest answers, and to understand.

“I think it’s really important just to answer that call and become educated. And to follow the guidance that’s given,” said Pearsol.

“We just want people to really be considerate of other folks as we all try to get through this,” Brazile told us.

Consider what happened to King. Tracers helped her at a time when she and her son needed it the most.