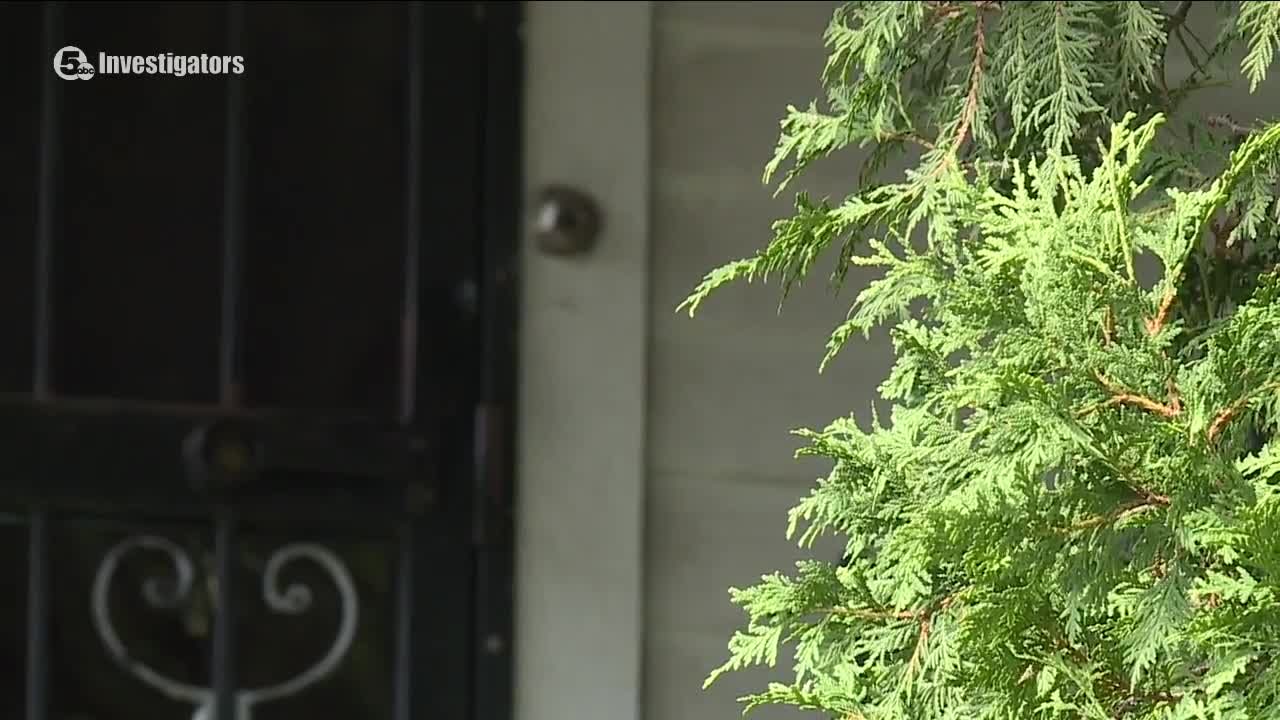 Months after being losing their jobs, we found thousands of unemployed OH workers are still waiting for help they desperately need. 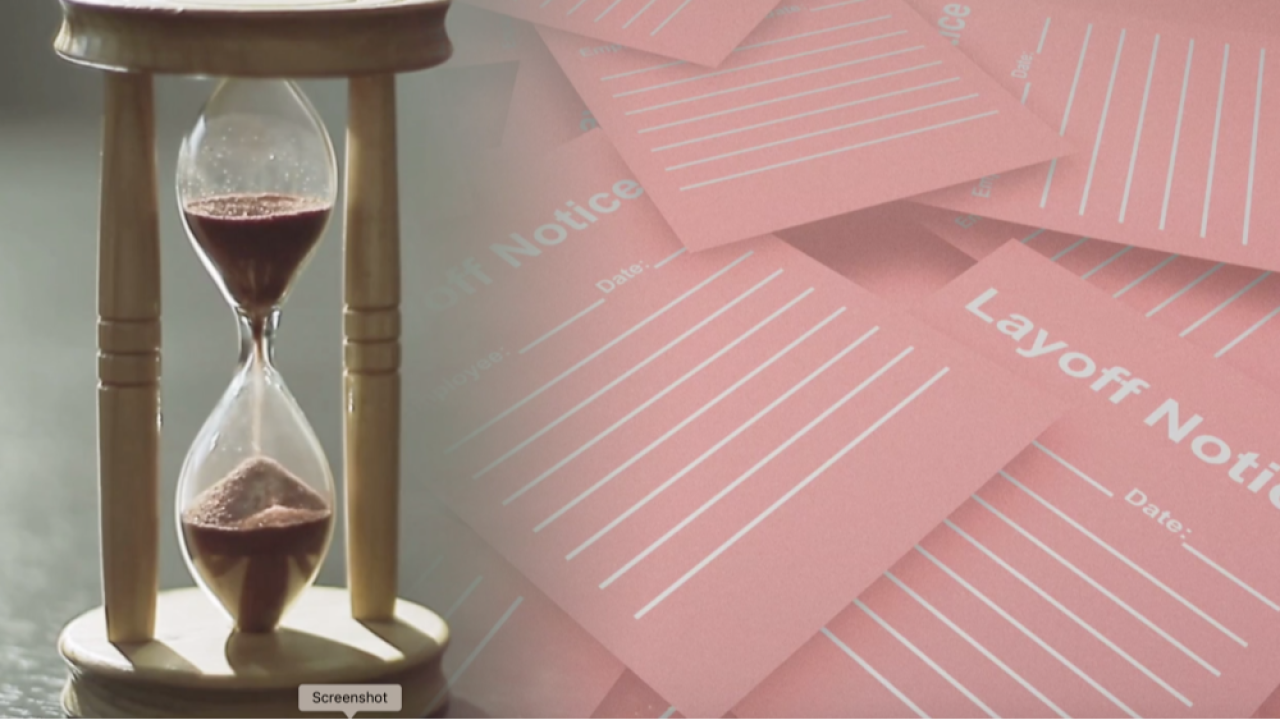 CLEVELAND — It’s been six months since the coronavirus created shutdowns in Ohio and the rest of the U.S. The shutdowns sparked an unprecedented, historic surge in unemployment claims to the Ohio Department of Jobs and Family Services that the department is still working to resolve for thousands of workers.

When Lathyia Andrews was laid off in mid-May, she immediately applied for unemployment benefits.

Nearly four months later, the Akron mother has yet to receive any assistance from the state.

Instead, she’s been forced to rely on family to help her pay her bills and her rent.

“This has been very hard… having to ask others to help me just to get by day-to-day,” she said.

When we first talked to Adrianne Allen at the end of August, she was also still waiting for unemployment benefits.

The Cleveland resident applied for help on June 14 after her temp work dried up as a result of the pandemic.

Allen owns her home on the city’s east side but is still worried about holding onto the house. She said she can't afford to pay her property taxes or basic repairs.

So just how many Ohio workers are still waiting for help?

According to the latest numbers from ODJFS, only 5.6% of applicants who have filed since the start of the pandemic are still waiting for benefits.

5 On Your Side Investigators found about one-third of the workers waiting for benefits applied for unemployment in August.

We also found thousands of workers have been waiting much, much longer. There are thousands of pending claims from June and July.

“The volume is tremendous,” said Kimberly Hall, Director, Ohio Department of Jobs and Family Services. “We had 2700% increase in the number of claims filed overnight.”

Hall said the state has been working to catch up ever since, by vastly expanding its staff, hours and resources.

“Part of what we’re seeing frankly are the results of a genuine effort to help as many people as we can,” she said.

“Very few claims are pending that are not complex in nature,” she said.

Fraudsters have also led to delays in processing benefits for workers.

The state froze thousands of accounts for Pandemic Unemployment Assistance (PUA), the federal program create to cover independent contractors and gig workers, in order to prevent identity thieves from taking your tax dollars.

After Adrianne called News 5, she finally received her benefits.

Lathyia is still waiting, but after she called News 5, she was finally cleared to apply for her benefits. She had experienced issues with her application for months.

“It’s making me very, very humble because I need that help,” she said.

Her youngest daughter, Mya, just turned 15. This year, she couldn't afford to buy her any birthday gifts.

She hopes if she can find a new job and receive the benefits she's owed, she'll be able to make it up to her.

“I felt like I was failing her if that makes any kind of sense,” she said. “As her mother, I should be able to give her the world and I wasn’t able to do that.”

What should you do?

She said call volume is low during that time so workers will not experience long wait times.

She also said workers should be prepared with their claim number and employment information when they call for assistance.

Finally, she said the state is continually working to streamline its unemployment application process in order to make it easier for workers to apply for assistance.