Levin Furniture customers to get '100%' of their money back, here's how

There's an additional incentive offered, too 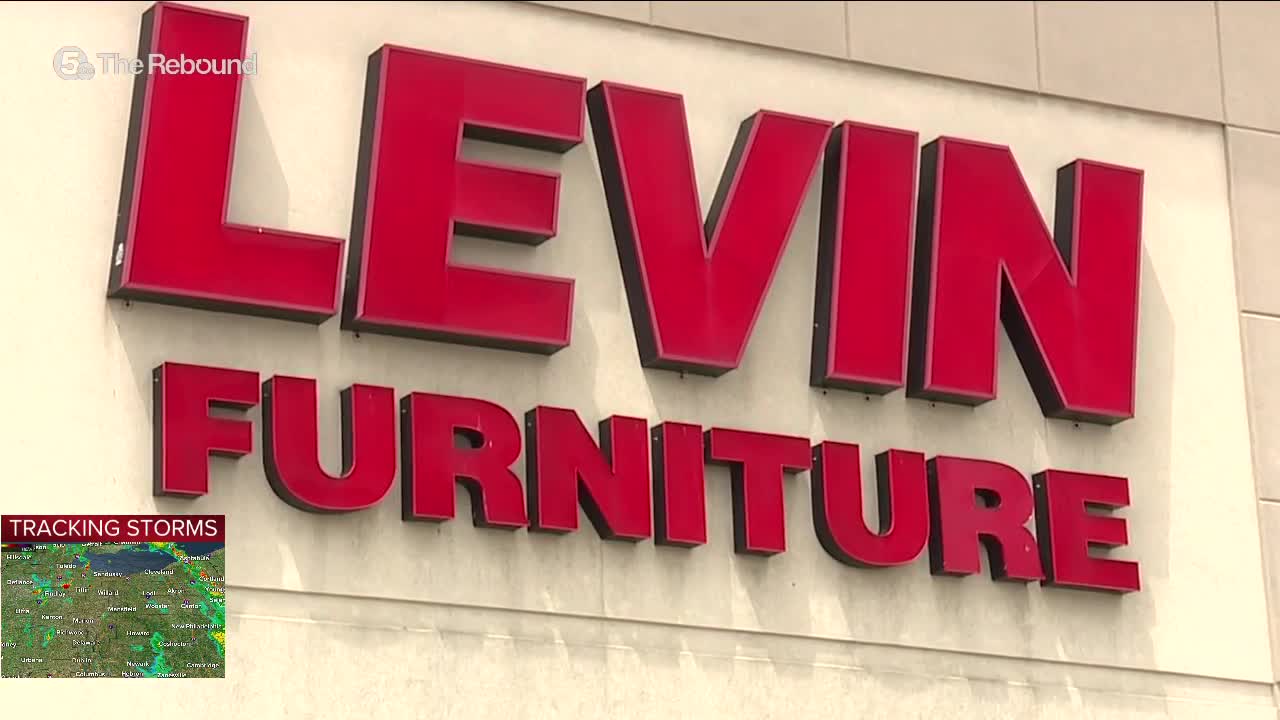 After coronavirus hit, Levin Furniture stores closed. But, now, the former owner of the company has teamed up with new partners and some stores are back open. Here’s how the company plans to rebound and pay back customers who didn’t receive their past purchases. 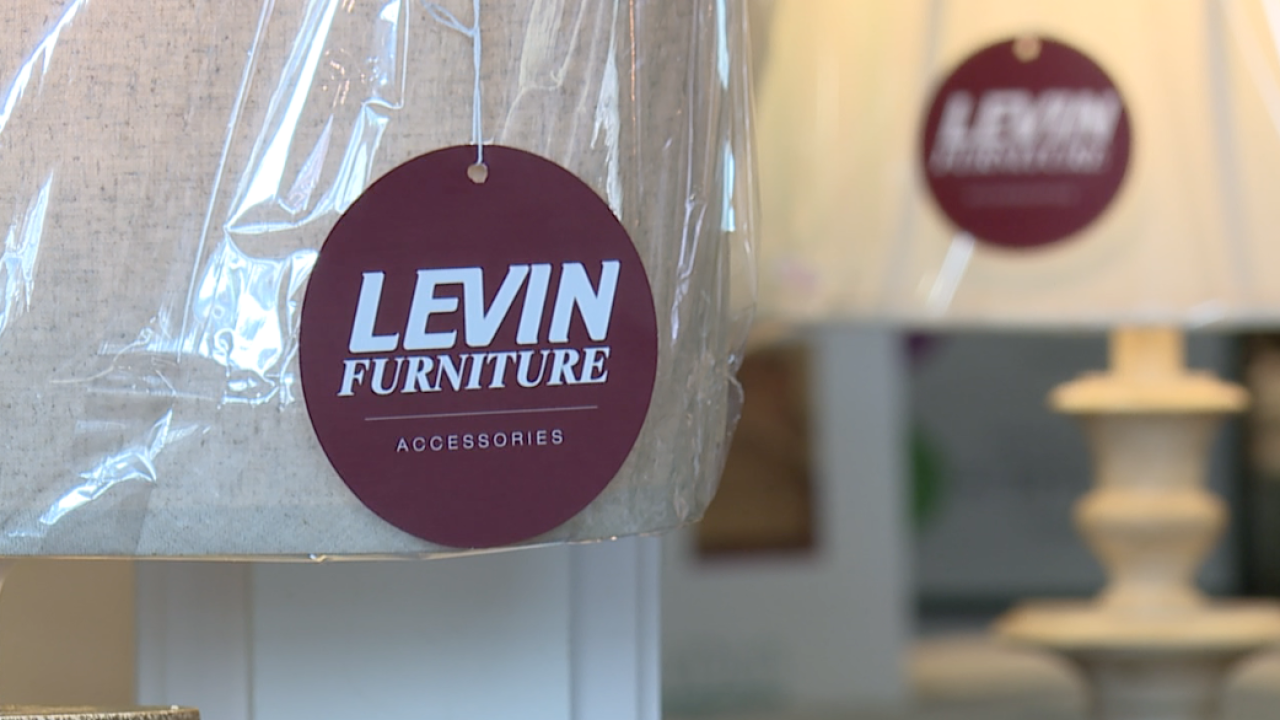 CLEVELAND — After Coronavirus hit, Levin Furniture stores closed. But, now, the former owner of the company has teamed up with new partners and some stores are back open. Here’s how the company plans to rebound and pay back customers who didn’t receive their past purchases.

“I was very frustrated because on the receipt it said I was supposed to get my furniture ASAP,” said Danny Wyatt from Elyria. When his Levin store shutdown, he didn’t get his furniture or his money back.

However, he has reason to be more upbeat these days. “I gave them my money right then. I should be able to get my money back within months instead of years,” said Wyatt. “So, I’m very excited about that.”

“Gratefully, and luckily and happily I got Matt and John involved,” said former Levin Furniture owner Robert Levin during a News 5 interview. He watched his old company go downhill during the pandemic. So, he joined forces with Matt and John Schultz from the John V. Schultz Furniture Company.

“It’s always been a well-respected brand. So, that was one of the initial, first appealing aspects of partnering with Robert,” said Matt Schultz who is a Co-CEO.

Levin and the Schultz brothers bought back the nearly century-old Levin Furniture. Their new company promises to give customers like Wyatt 100% of their money back or get the furniture they ordered. “We’re really pleased to do that. We feel that that’s the way to endear ourselves again with our customers who like our brand,” said Levin.

Customers who want their money back should be receiving letters in the mail this week or next. Follow the steps and your refund will come within 180 days or, Matt said, it could be much sooner than that.

Plus, those who paid with cash or check can get a little something extra. “We’ll also give them an additional 20% in bonus furniture for an additional purchase at Levin,” Schultz said.

"Those who used credit cards and were able to get their money back won’t be left out. “Those customers will receive an additional 20% in bonus furniture on the merchandise that they had ordered,” Schultz said.

Levin told us getting his company back was a long, tough process, but now with stores opening, he’s happy to have more than 400 employees back and to be serving customers again.

“We’re doing whatever possibly we can to show them our goodwill…that this is a new company,” said Levin.

Here are the Levin stores back open: