Help available for renters, homeowners struggling to pay for housing during pandemic

Help for those struggling to pay rent, mortgage during pandemic 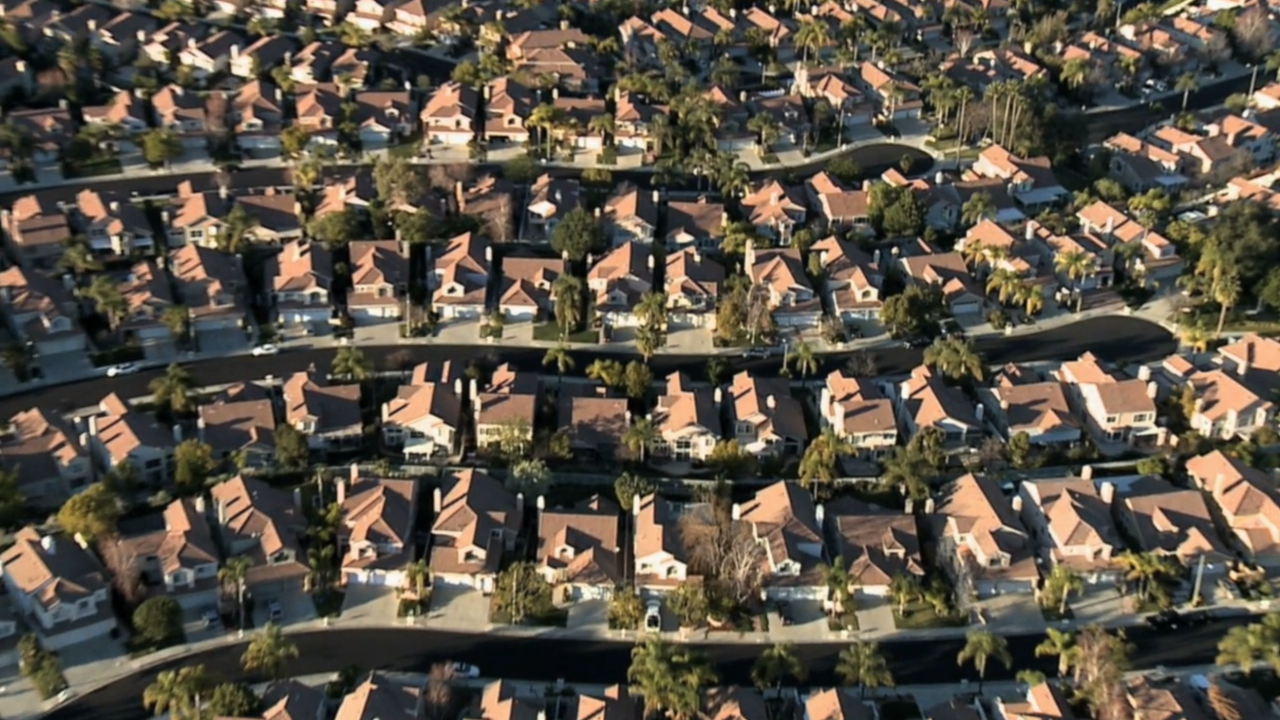 “The percentage of people struggling to pay their housing cost is definitely going up,” said Rob Warnock with Apartment List.

May’s 31% is up from 24% of homeowners and renters who were unable to pay their rents and mortgages in April.

That means 60% of homeowners and renters made no arrangements and, essentially, may not be taking full advantage of provisions Congress passed in the CARES Act to help them.

“Anybody with a federally backed mortgages has the rights, under the stimulus, to delay their mortgages payments for six months,” said Kimball Parker. “But they need to request it specifically.”

Parker is the CEO of the company SixFifty, which has created two free websites to help those still struggling with housing costs. The first, Hellolender.org, makes it easier for homeowners to access the help provided by Congress. The website has drafted a letter that borrowers can send directly to their lender, requesting the specific forbearance help outlined by Congress.

“We saw banks ushering people into their own forbearance programs which had terms that were not nearly generous as the federal stimulus,” Parkers said. “So, we developed this letter so that people could specifically request to delay their payments under the federal stimulus.”

“It writes a letter to the landlord, informing them that they can’t pay rent and that evictions are likely barred under the federal stimulus,” said Parkers.

Around 3,000 people have used these letters in the last four weeks, since the sites launched. It is unclear how many will need the sites in June, as analysts with Apartment List are unsure if the number of Americans struggling to make their monthly housing payment will continue to rise in June.

“In June, we are in this place where certain parts of the economy are reopening. Some people are being able to start working again,” said Warnock. “I think that if people are continuing to get laid off at the rate, they are getting laid off then the number could get worse, but June may also be the turning point.”