Independent and out of a job: Where are the unemployment benefits? 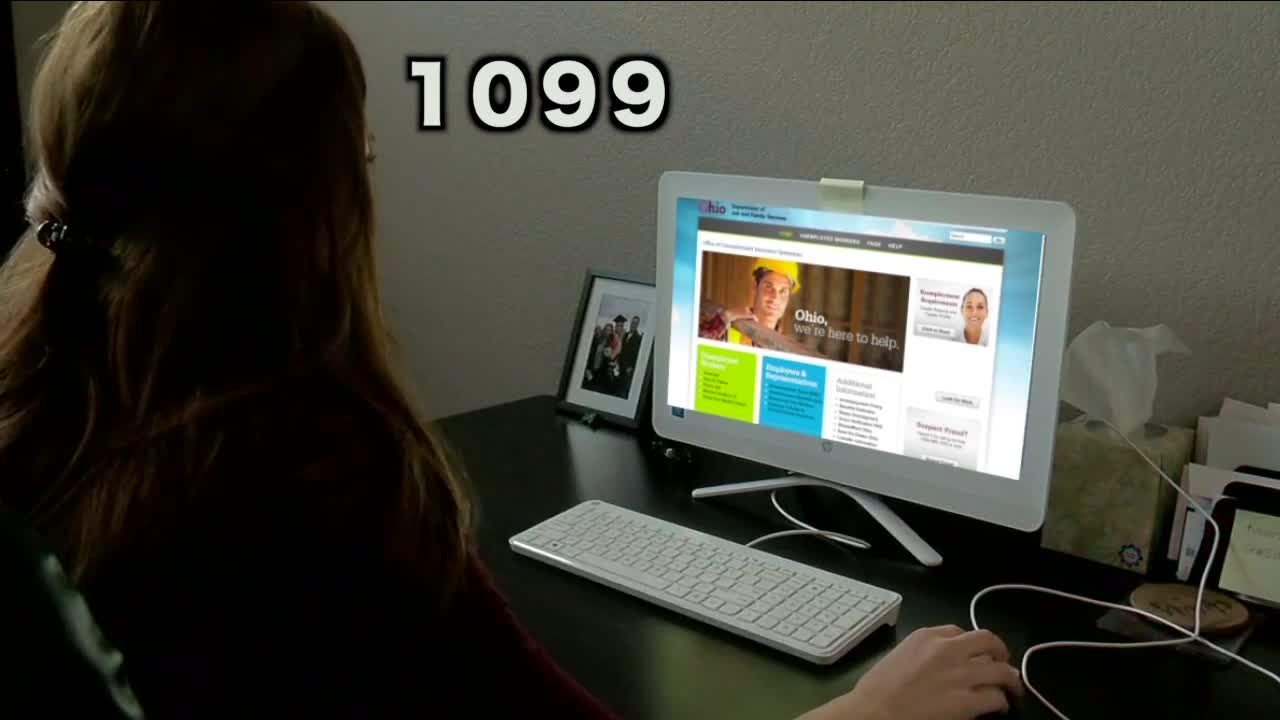 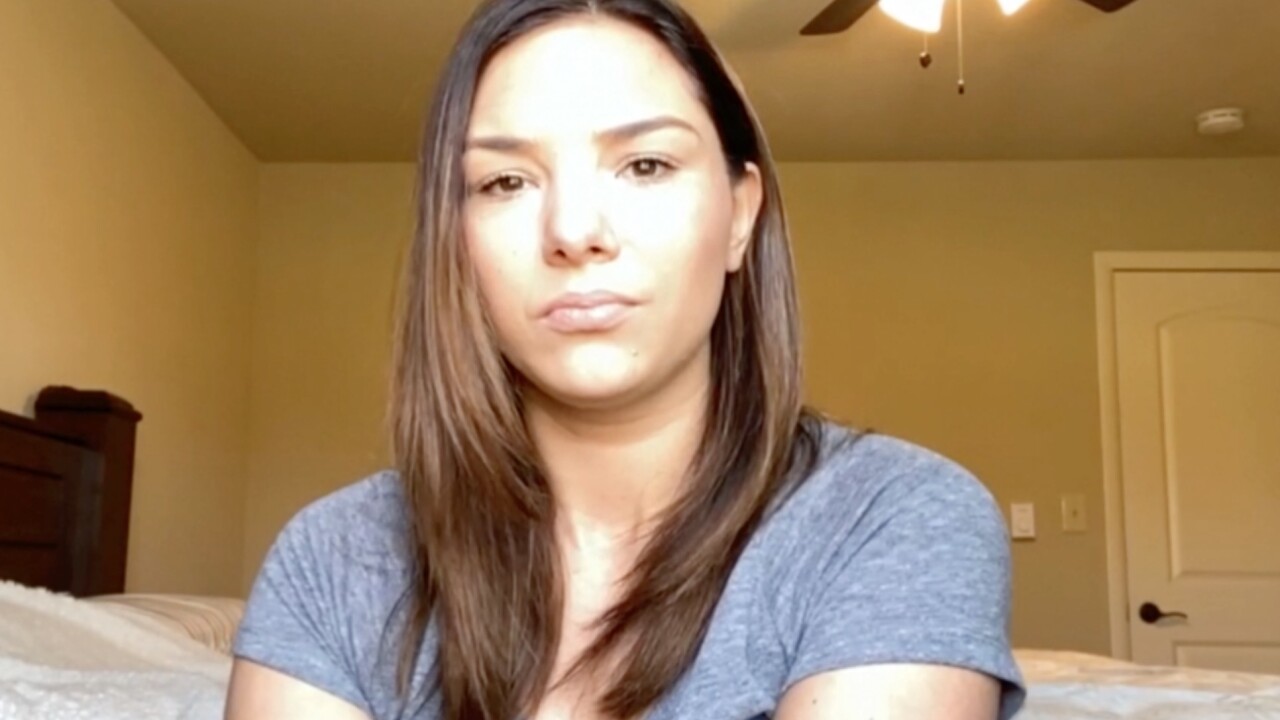 CLEVELAND — Some unemployed Ohio workers say they’ve fallen through the cracks. There’s a real struggle happening right now for the so-called “1099-ers,” the independent workers. They need help right now to bounce back.

“Well, my livelihood currently is no longer,” said Christine Turchi, 50, from Vermilion. She is used to stores closing. Her job was to manage going-out-of-business sales. “Store owners who were planning a sale in the future have all cancelled,” Turchi told us.

She’s a “1099-er” as a self-employed, independent contractor who who now needs a dependent source of income. “Knowing that there’s nothing coming for probably another couple of months is very disconcerting,” said Turchi.

The state of Ohio said people like Turchi who file a 1099 independent contractor tax form won’t be able to apply for federal assistance until mid-May. That money is meant for 1099-ers and others who don’t qualify for unemployment.

“I don’t have any income. I don’t…work for a big business that can help me out,” said Olivia Kowicki, 26, from Parma. She’s a hair stylist and a 1099-er, too. “We’re struggling just a much as anybody else,” said Kowicki.

“I was totally shocked when I saw that denial,” said Shelley, who didn't want to use her last name. She is afraid. She has a new state government job. She hasn’t worked the 20-week minimum to qualify for unemployment.

“It’s scary because you don’t know where that next income is going to come from,” she told us.

The state said its systems are “already overloaded” but we found other states already offering federal money processing like Michigan, Kentucky, Pennsylvania and more.

“I’ve tried every which way and no one has an answer,” said Turchi.

The rebound for these women will be delayed at a steep price. “And that’s sad,” said Turchi. “That’s really, really sad for all Americans…because if it can happen to us, it can happen to you next time.”

The Department of Jobs and Family Services did say by the end of this week it will begin processing the extra $600 in unemployment benefits from the CARES Act. However, the 1099-ers will still have to wait.