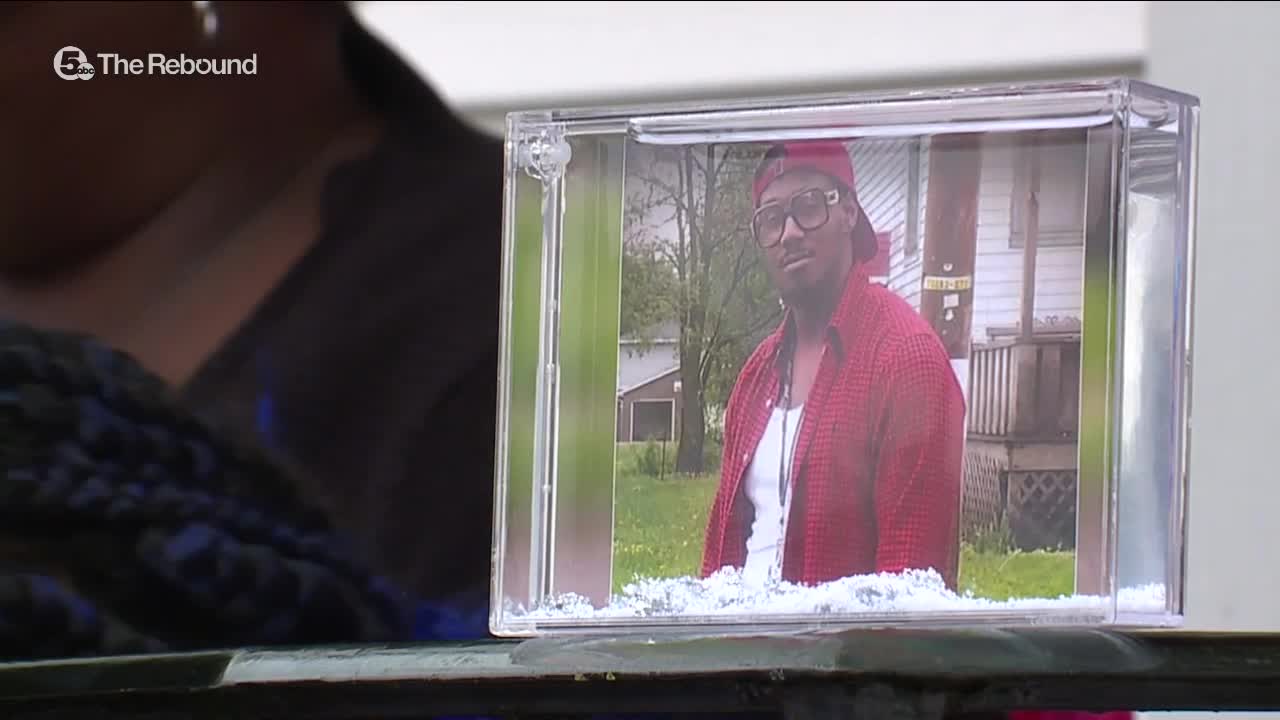 Yolanda Armstrong is a single Canton mother who has diabetes and struggles with nerve pain in her feet. 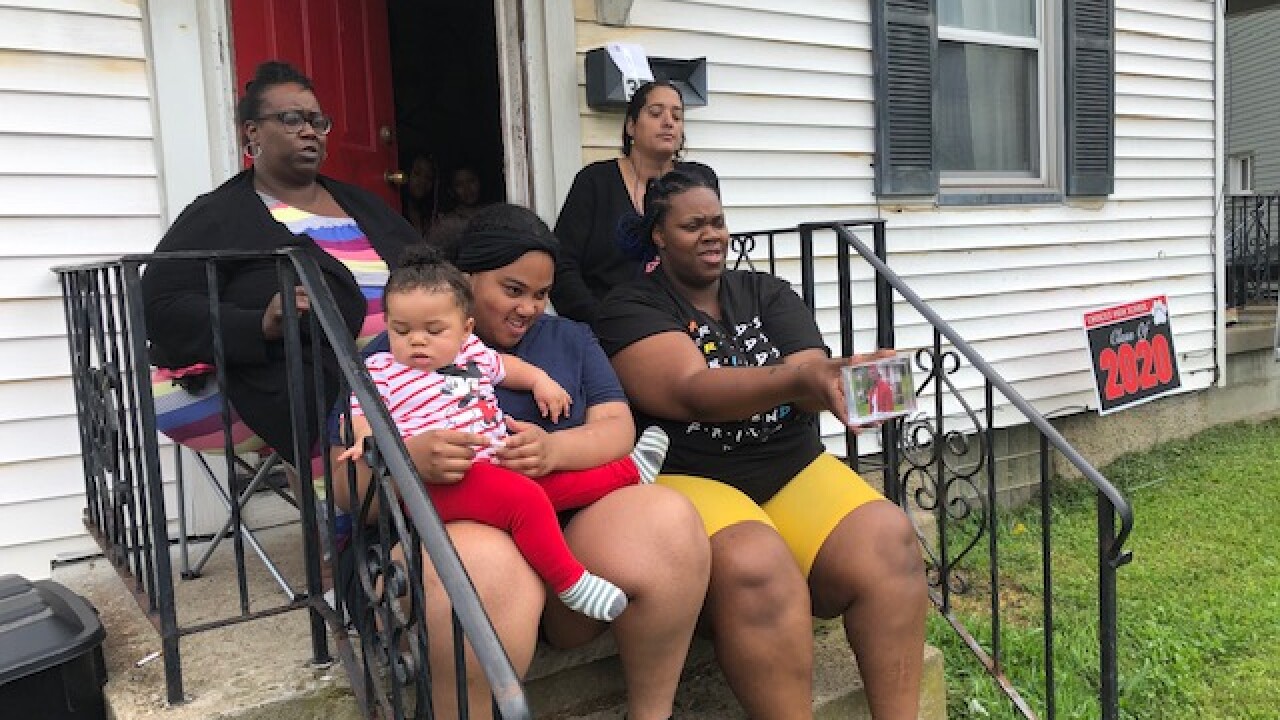 CANTON, Ohio — Yolanda Armstrong is a single Canton mother who has diabetes and struggles with nerve pain in her feet.

"I can't work because of that. I'm not stable on my feet anymore," Armstrong said.

Her sole source of income is about $800 per month through disability benefits.

Armstong, 46, said she receives too much to be eligible for food stamps, but not enough to afford her bills and food for her family.

During the pandemic, she has been driving through the food distribution line at the Stark County Hunger Task Force pantry in Canton.

She brings home food to her children, ages 19, 17, and 10 and for her sister, Yvonna Armstrong, and her family.

The sisters have been living in the same house in Canton since the beginning of the COVID-19 outbreak to support each other financially and emotionally.

"I'm here to help her. That's my sister. That's what I'm supposed to do is help," Yolanda said. "She had no one to turn to, my sister and her children."

Yvonna is grateful for the help as she continues to cope with her personal tragedy.

"It has been really, really hard on my daughters and the rest of my family and it has been hard on his four children," Yvonna said.

With so many more families facing challenges during the pandemic, food bank and pantry workers and volunteers believe their mission has never been more critical.

"Before the pandemic, we saw at most 325 households a week. Now, we're seeing 124 households a day," said Maureen Kampman, the executive director of Stark County Hunger Task Force, which helps out 35 programs.

ACRF serves more than 500 pantries, shelters and other programs in eight counties.

"Our stock has never been lower. We're certainly going through it quickly, but we have been able to provide food for those in need," Kampman said.

The Armstrong family stressed they are grateful to anyone who supports food banks and pantries.

"It's a blessing especially for people who don't have or have very little. It's truly a blessing," Yvonna said.