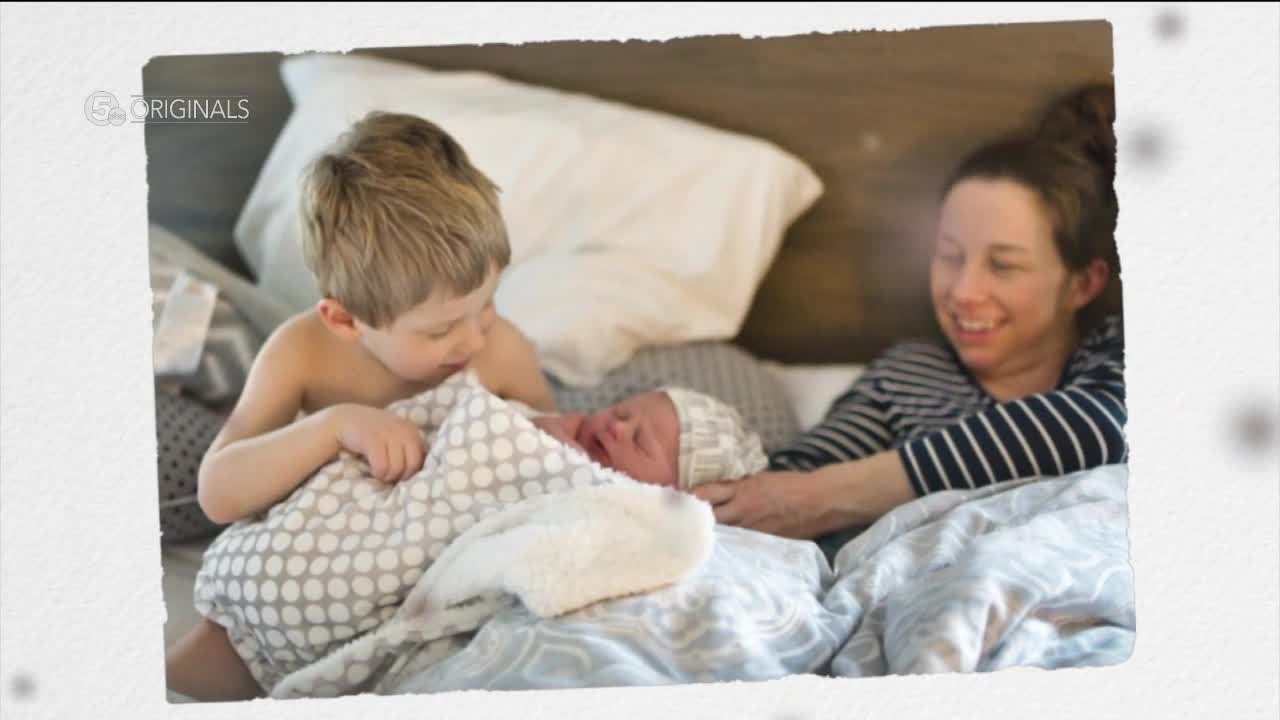 The midwife of a new mother who has been in quarantine since mid-March has concerns about postpartum depression at a time when the focus is on other conditions. 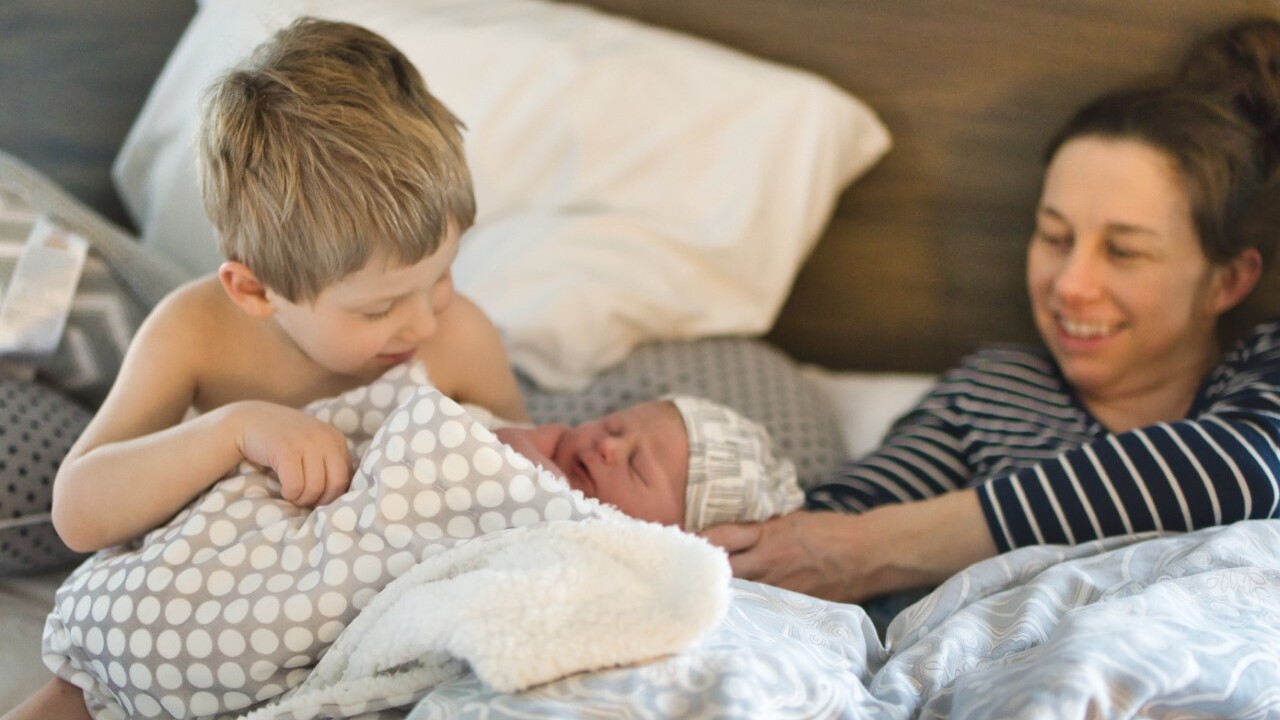 CLEVELAND — Like most of us, Michelle Witten has been in quarantine since Mid-March.

“We do miss family and friends,” she said. “I think that’s the hardest part."

Unlike most of us, she’s been home with a newborn. “Its a weird time warp/time crawl because you’re so sleep-deprived and then - but there’s also this baby and it’s fun and exciting and it’s new,” she said about the last eight weeks.

Her second child, Maggie, was born on March 24, one day after Ohio’s stay-at-home order started. Witten decided to have Maggie at home with a midwife instead of at a hospital.

“It was the pandemic that ultimately pushed me in this direction,” she said. News 5 talked to Witten about her decision to have a home birth a few days before Maggie was born.

But, when the midwife and doula left her house, it was just Witten and her husband now at home with a 3-year-old and a newborn.

“Some people have come and visited through the window but that’s all you can do,” she said. Witten misses her family and her church community and she is concerned about postpartum depression.

“[Doctors] were afraid I was going to have all these postpartum depression issues because I was high risk for that,” she said. “I have White Coat Syndrome so, like, hospitals freak me out to begin with.”

Witten isn’t alone. A 2013 study released in the JAMA Psychiatry shows nearly 600,000 women in the United States suffer from postpartum depression in the first year after a child is born.

“We’re kind of in this survival mode,” Kennedy-Schroeder said.

She worries that care after a woman goes home isn’t the focus while everyone watches what happens inside the hospitals. Searches for postpartum depression have been rising.

A Google Trends line shows a steady uptick in searches across the U.S. The climb started in mid-March when the pandemic was declared. “Birth doesn’t end right when the baby comes out,” Kennedy-Schroeder said. “That’s just the beginning. That postpartum care is equally, if not more, important.”