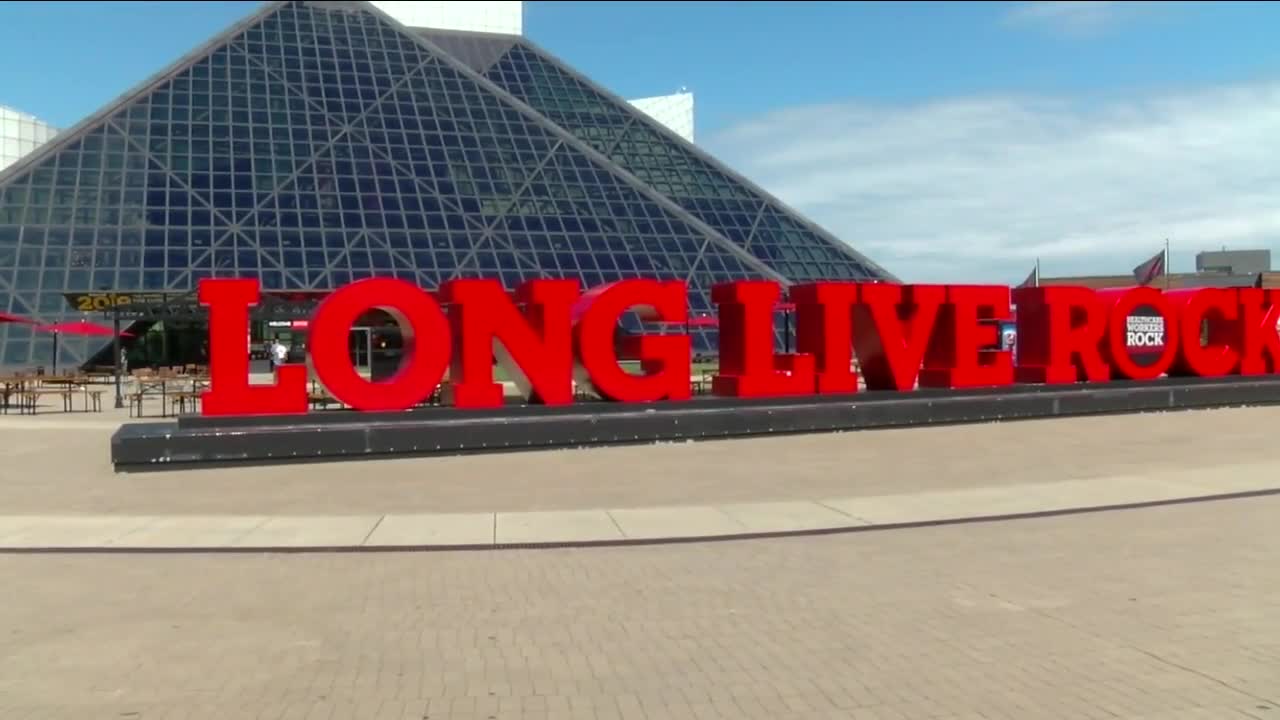 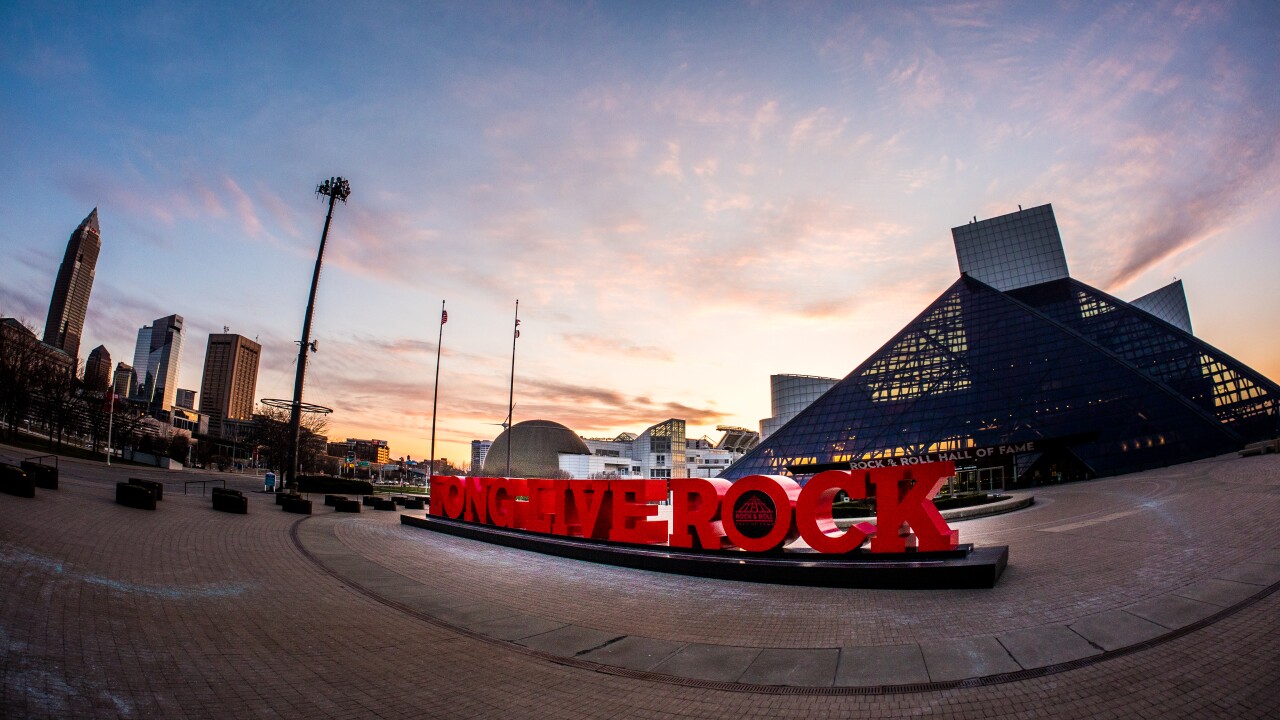 CLEVELAND — 2020 started off with a bang for the Rock & Roll Hall of Fame as the iconic IM Pei designed building was getting set to mark its 25th Anniversary.

"We had the best January and the best February in history and March was going great and then bam,” said Rock Hall President & CEO Greg Harris/President & CEO, recalling the day they and the rest of the country were essentially shut down in the early days of the coronavirus pandemic.

It was a move though that shut off a major source of revenue for Greater Cleveland.

The Rock Hall generates $200 million a year for the local economy. The economic impact of the Republican National Convention in 2016, by comparison, was $188 million. And those Rock Hall visitors are spending on average $349,000 a day.

"They book hotel rooms, they go to restaurants, they shop,” Harris said. “Right now all of that is ground to a halt, we want to ramp that back up again and we want to help all of the businesses in town."

“Everybody that comes through will have gone online and bought their ticket in advance,” said Harris. “Before you enter we have health screeners so they’re going to do a quick temperature swipe of your forehead and ask you a few health questions.”

You’ll then proceed to the door where your phone ticket is scanned then you’re in.

Outside on the plaza no masks are required but inside they are for all staff and visitors. “So the public knows they’re safe and our staff knows they are safe.”

Eighty percent of visitors to the Rock Hall traditionally are from out of state. Something the folks at the Rock Hall think a lot of people will be doing this summer as they look for getaways a little closer to home.

Separate from the $200 million the Rock Hall generates annually is the $36.5 million extra that comes in years where Cleveland is host to the induction ceremony, which starting this year is on an every other year basis.

The Rock Hall made the early decision in the first weeks of the crisis to push back the ceremony from May to November 7.

“It's funny back when it was scheduled in May and we postponed it, it was a hard decision. In hindsight, it wasn't even a decision, it had to be done. Now we have some time, some perspective and we'll look into if we can really deliver in November if we're sure the artists will come, if we're sure they're going to fill hotel rooms but we'll announce something later this month,” Harris said.