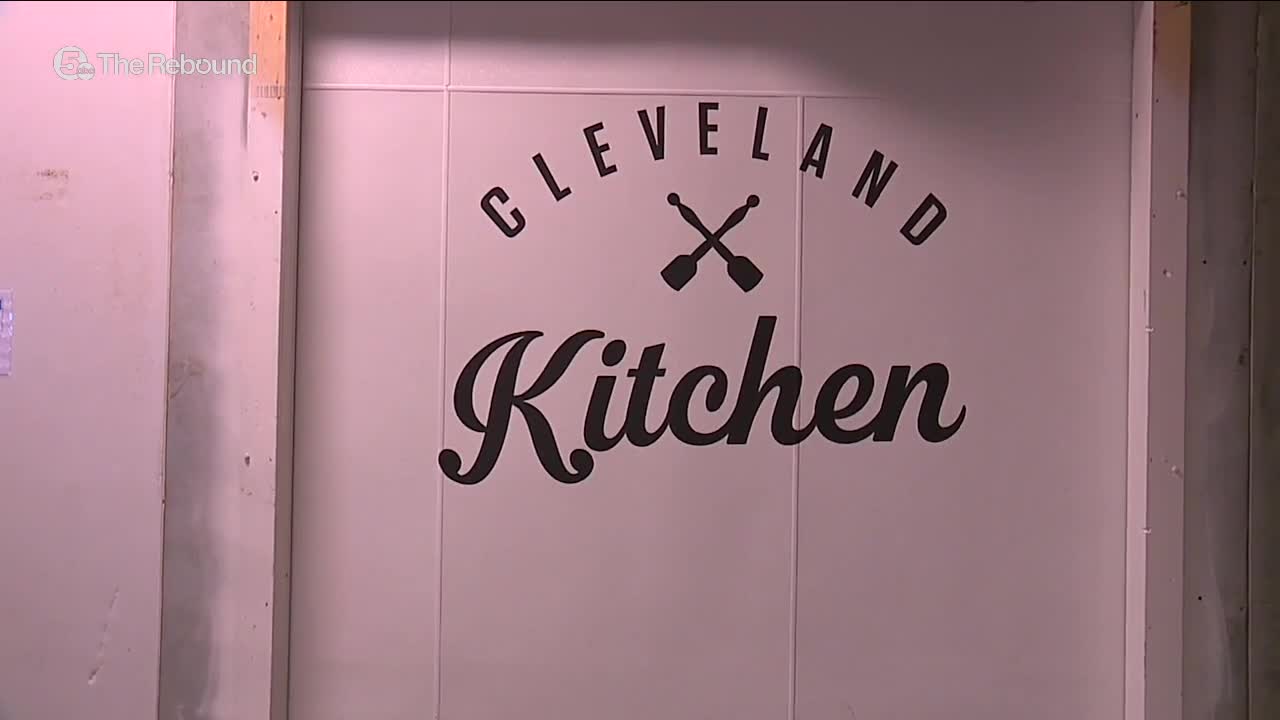 When it comes to cuisine you really can't get more Cleveland than sauerkraut. The popular staple put a trio of 20-somethings on the map back in 2013.

CLEVELAND — When it comes to cuisine you really can't get more Cleveland than sauerkraut. The popular staple put a trio of 20-somethings on the map back in 2013. Now, despite facing challenges from the coronavirus, the team at Cleveland Kraut is expanding its business at a time when many businesses are shrinking or even shuttering.

“We had to pivot very quickly in our marketing strategy and really pursue a digital approach. Luckily, what we saw is that retail sales in food were so high and through the roof because everyone was stocking up and eating at home,” said Mac Anderson, Cleveland Kraut co-founder.

For a while now, consumers in all 50 states have been able to bring a taste of the CLE into their kitchen.

A far cry from where Anderson, his brother and brother-in-law started at the North Union Farmers market.

“Hustling to get to every single market, or doing all the demos ourselves, and still packing those jars for the new orders,” said Anderson.

In the process, they’re left with gallons and gallons of probiotic juice from fermented vegetables used to make the kraut.

Anderson and his team started upcycling that waste by selling it as shots.

“And that’s when people said oh my gosh, I can totally see this on a fresh salad,” said Anderson.

That was the light-bulb moment that brought Cleveland Kitchen Salad Dressing to life.

“It’s a bigger space and it allows us to really get delicious fermented foods into the hearts and mouths of more consumers,” said Anderson.

To keep up with the kraut demand and the dressing launch, more than a half-dozen Clevelanders were hired on during the pandemic.

Tom Vandertill was one of them.

“A product like sauerkraut almost embodies Cleveland in itself,” said Vandertill.

The virus put Vandertill's new job in Chicago on hold.

“It was definitely somewhat of a panic setting in there,” said Vandertill.

Because of Cleveland Kraut's growth, Vandertill was brought on as a business analyst.

“It’s a really invaluable experience for me and one that a lot of people my age would never get,” said Vandertill.

From their days at the farmers market, to now facing a global pandemic, this company has persevered, much like the city that's proudly represented in its name.