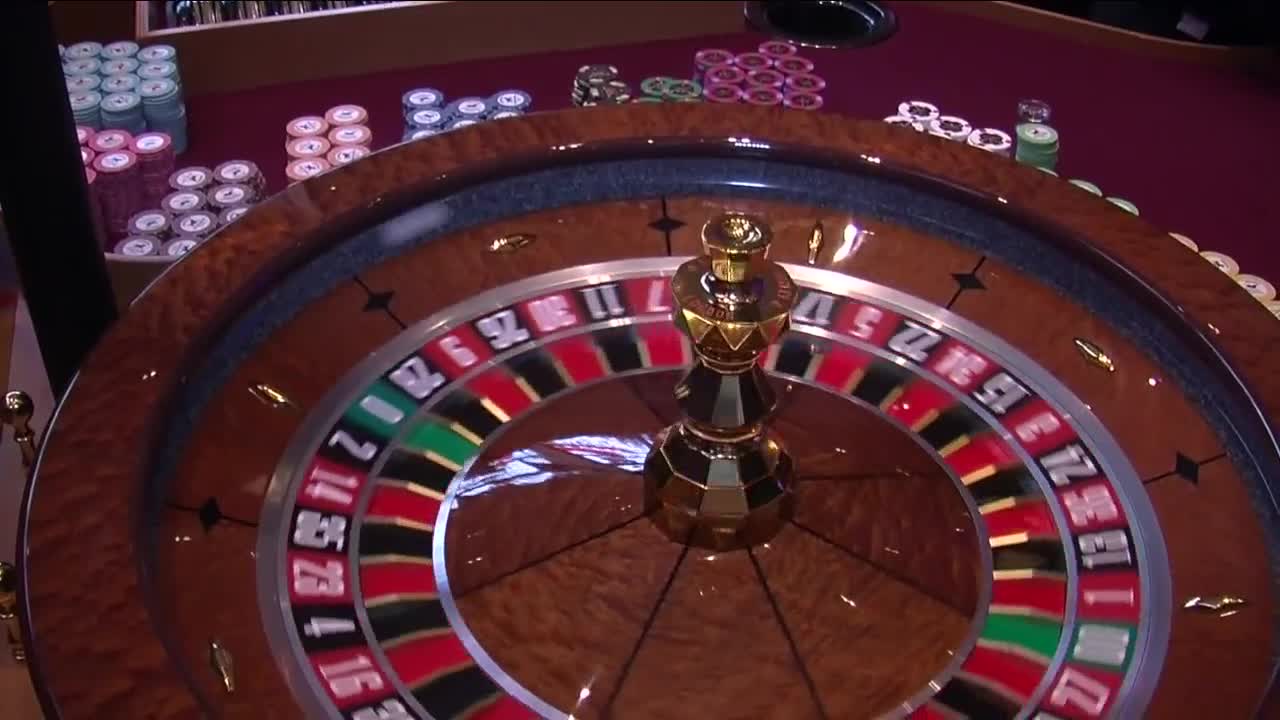 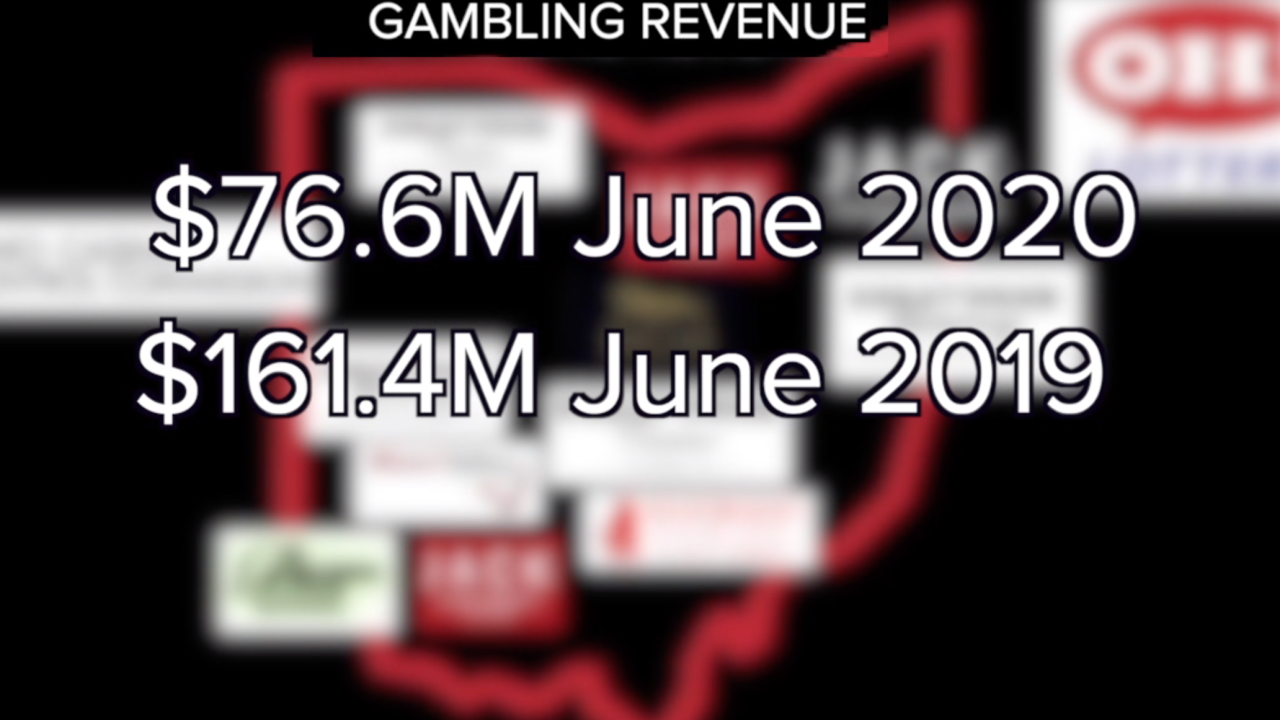 CLEVELAND — Ohio saw something Tuesday it hasn’t seen in three months, revenue figures from the state’s casinos and racinos. And yes, the $76.6 million Ohio's combined they generated in June may seem small compared to the $161.4 million figure they put up for the same month last year, but when you compare it to the figures for April and May ($0) they look pretty good.

After being ordered to shut down March 14 because of the pandemic the state's gambling sites were given the green light to reopen June 19 at no more than 50% of capacity and with social distancing procedures in place.

"We're running on a capacity limitation,” Jack Entertainment COO Chad Barnhill said at the reopening last month. “Three people per Black Jack table, four people for roulette, six people three on each end in craps, the slot machines have every other slot machines turned off."

But lest you think those restrictions hurt the casinos, for example, they didn't because the revenue figures also show that when you break the numbers down daily the casinos and racinos brought in collectively $5.38 million a day last June compared to $6.97 million a day this year.

Among the local properties, Cleveland’s Jack Casino had winnings of $6.6 million after all bets were paid in June compared to $17.5 million the same month last year. MGM Racino in Northfield had June revenues of $8.4 million and Jack Thistledown brought in $6.7 million.

Racino proceeds benefit education through the Ohio lottery while Casino winnings after bets are paid are taxed at a rate of 33% with those funds going to Ohio counties, education, and host cities.

So even at a reduced figure, that's $11.2 million in casino taxes that weren't there in April or May.