Restaurant in Independence puts safety measures in place ahead of reopening

Restaurants may reopen indoor seating May 21 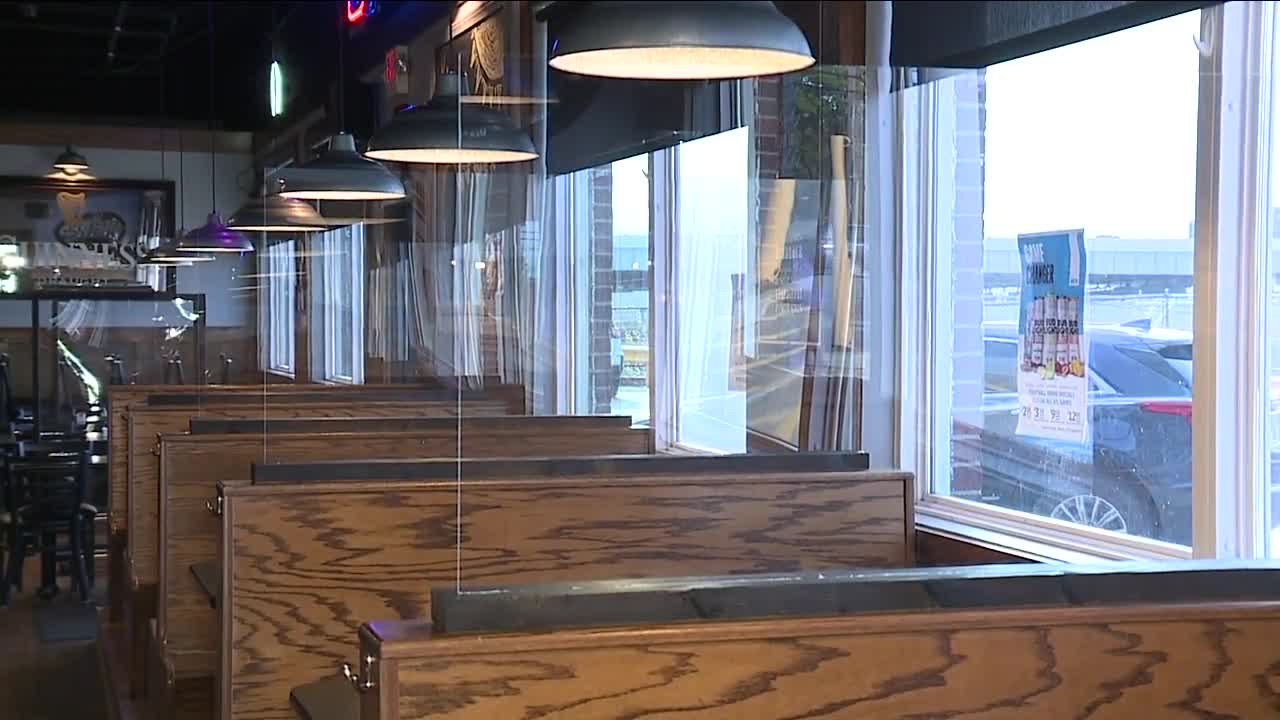 Restaurants in Ohio will be allowed to reopen their dining rooms to customers on Thursday, May 21. 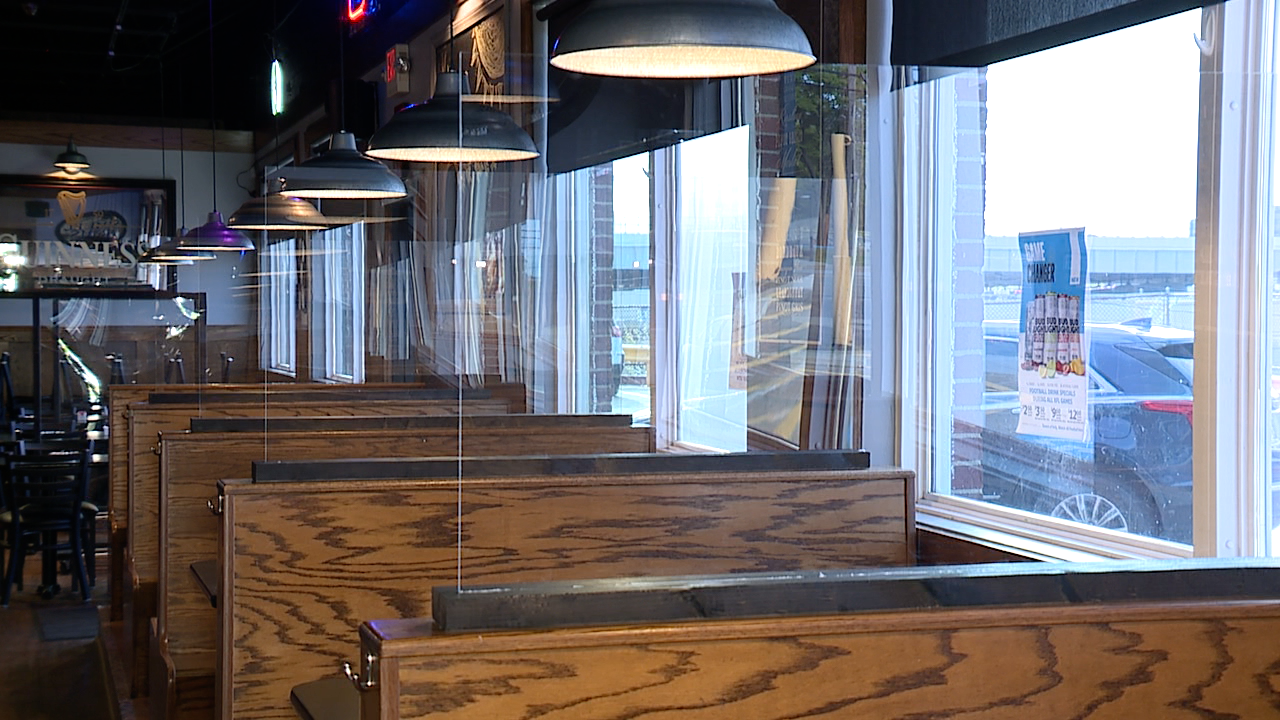 INDEPENDENCE, Ohio — Restaurants in Ohio will be allowed to reopen their dining rooms to customers on Thursday, May 21.

Some restaurants have put new safety measures in place as they prepare to welcome customers back inside.

At Tavern of Independence on Brecksville Road, the kitchen is open, as is the patio. Starting Thursday, the dining room inside will also be open and ready for customers to come eat and drink.

"I’m certainly happy that we’re allowed to reopen," said owner Eric Michalski. "I actually thought it would be later, I thought we probably wouldn’t be till sometime in June."

Michalski said it had "certainly been an experience trying to retrofit a restaurant that isn't meant to do this."

Tables in the restaurant have been spread at least six feet apart, and so have barstools, with just about eight stools at a bar that typically has three times that many. Tape marks the correct spot for each chair. Michalski noted that couples or people who live under the same roof don't have to stay six feet apart, but any stranger must remain six feet away and no more than 10 people may be in one party.

In between tables, there are movable Plexiglas barriers, and similar barriers have been installed between booths.

Glasses, dishes and silverware will all be washed twice, and menus will be removed from circulation once used until they can be sanitized and put back into the rotation.

Michalski said the restaurant was "fogged" with a sanitizing solution on Wednesday, something he plans to do about once a week.

He said although it wasn't mandated, he estimated the restaurant's occupancy was reduced by half in order to maintain social distancing.

"It’s a tightrope we’re being asked to walk," Michalski said. "I’m glad that they didn’t limit our occupancy by numbers, but at the same time, it’s a difficult position to have to be in, trying to serve your customers, operate your business and adhere to the guidelines all at the same time."

Michalski estimated the cost of the barriers and the labor to install them at approximately $2,000 and noted that disposable items, double-washing flatware and plates and other changes also cost money, at a time when the restaurant is bringing in far less money than it typically does.

Still, despite all that, Michalski is glad to be reopening to his customers and hopes things will get back to normal soon.

"Get back to the way we were," Michalski said. "Hopefully this is an isolated case and it won’t happen again for hundreds of years or ever."

Governor Mike DeWine said in a briefing earlier in the week that restaurants and bars reopening must have a seat for each customer that's there.

Local health departments and the Ohio Investigative Unit will be checking out complaints that are called in about restaurants and bars not complying with the rules.

RELATED: Bars, restaurants could face consequences if they don't comply with health directives