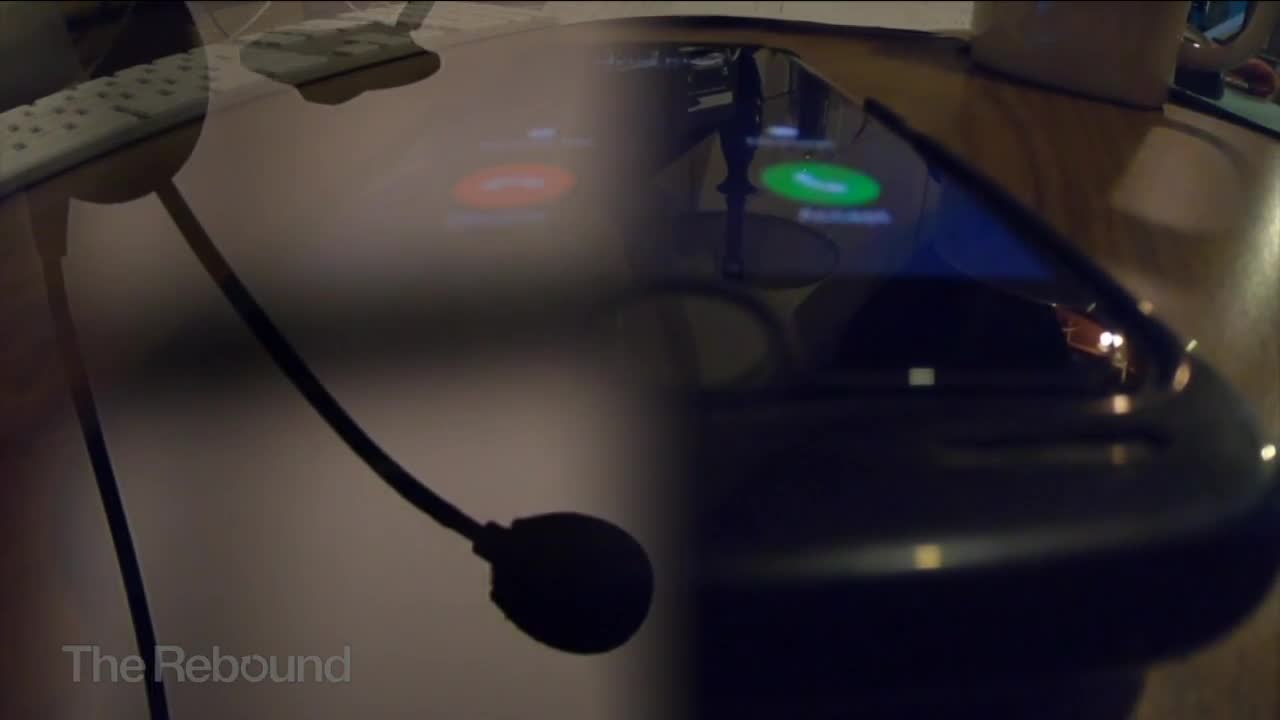 Bills are pouring in for people who could normally pay them but now can’t because they’re out of work. That means Debt collectors are calling. 5 On Your Side Investigators uncovered some surprising tactics going on right now and what you should do to protect yourself and rebound financially. 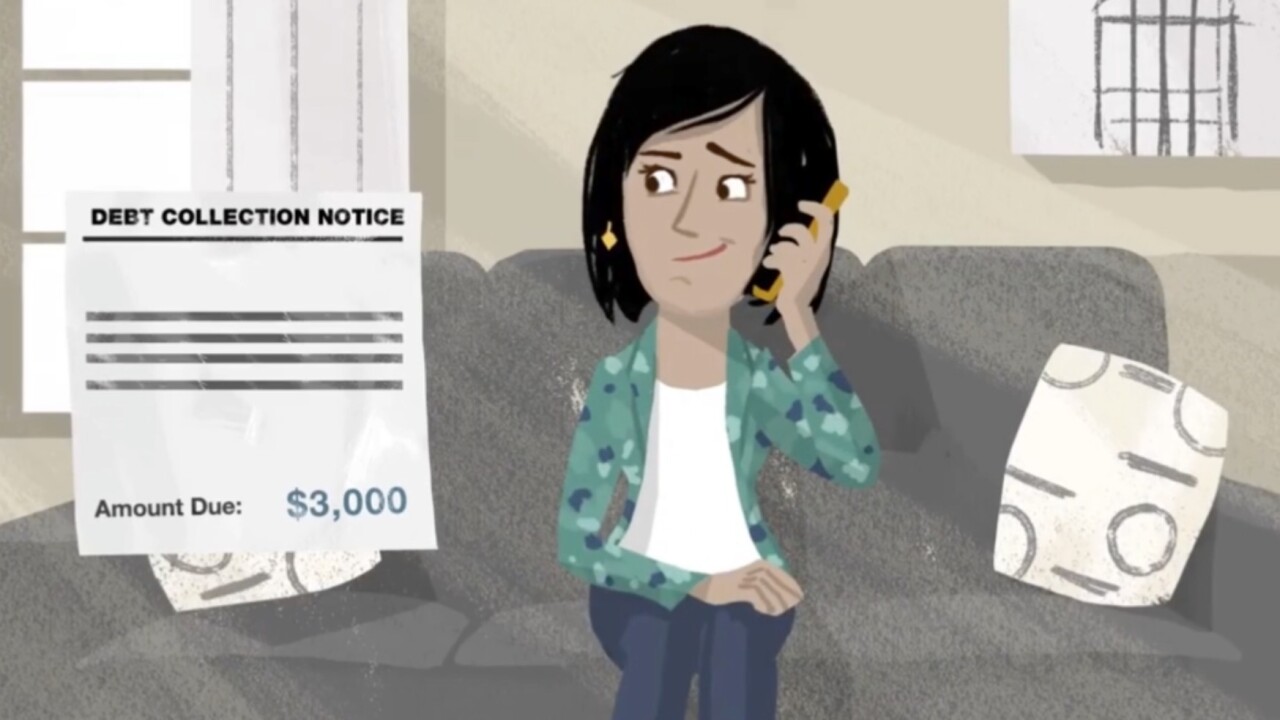 CLEVELAND — Bills are pouring in for people who could normally pay them but now can’t because they’re out of work. That means debt collectors are calling. 5 On Your Side Investigators uncovered some surprising tactics going on right now and what you should do to protect yourself and rebound financially.

“The bills are piling up…car note, food, rent! Don’t even think about that!” said LaTanga Banks, 57, from Cleveland.

She lost her job as a shuttle driver at Tower City because of the pandemic.

She said she’s tried to get all of her unemployment money, but that system has failed her.

“Press three to if you want to speak to someone. You press 3. It hangs up on you!”

While missing checks, Banks’ phone is ringing off the hook from debt collectors.

“Oh, God! They’re calling. They’re not sympathetic about this,” she said.

“We have seen debt collectors get more aggressive during this time period,” said Dan Myers. He owns Myers Law in Cleveland. He helps people with debt collection problems.

He told us some companies, even now, are going after money not even owed.

“Either the debt has expired or they never authorized the account,” said Myers. “There’s a lot of fraudulent, old, zombie debts that are being brought up, too.”

Here’s what you do. Myers said document all phone calls by taking down names, dates, and topics talked about. Keep all letters, bills, and paper communication sent to you. And write down if collectors are contacting your friends and family.

“Debt collectors are not allowed to do abusive, threatening things,” said Myers. “They’re not allowed to misrepresent anything about the debt…the amount, where it’s coming from, who it’s owed to.”

The Federal Trade Commission recently warned about what debt collectors can and can’t do during this time. The agency said the collectors can’t use abusive language, threaten you with arrest or deportation, and can’t call you before 8 a.m. or after 9 p.m. “You have the right to be treated fairly no matter what,” said the narrator of a video attached to that warning online.

The Consumer Financial Protection Bureau keeps track of collection complaints from around the country. Dozens and dozens of them have come in since coronavirus covering things like credit card debt, mortgages, car loans and more.

Myers did tell us you have some negotiating power right now over the collection companies. Try to strike a deal.

“Some of the creditors are going to agree to it because they’re worried they’re not going to get any money,” said Myers.

With so many questions about people’s financial futures, Banks has her own for the collectors calling her. “How you going to make a payment if you don’t have a job?!” she exclaimed. “You’re not getting unemployment checks on time. How are you going to give them something?”

State Representative Thomas West from Canton introduced a bill (H.B. 596) that would stop most of the debt collections in Ohio during this pandemic. That bill was just sent to the House Civil Justice Committee for review.