'This is going to bankrupt these businesses' Summit Co. Fair vendors react to Gov. DeWine's order 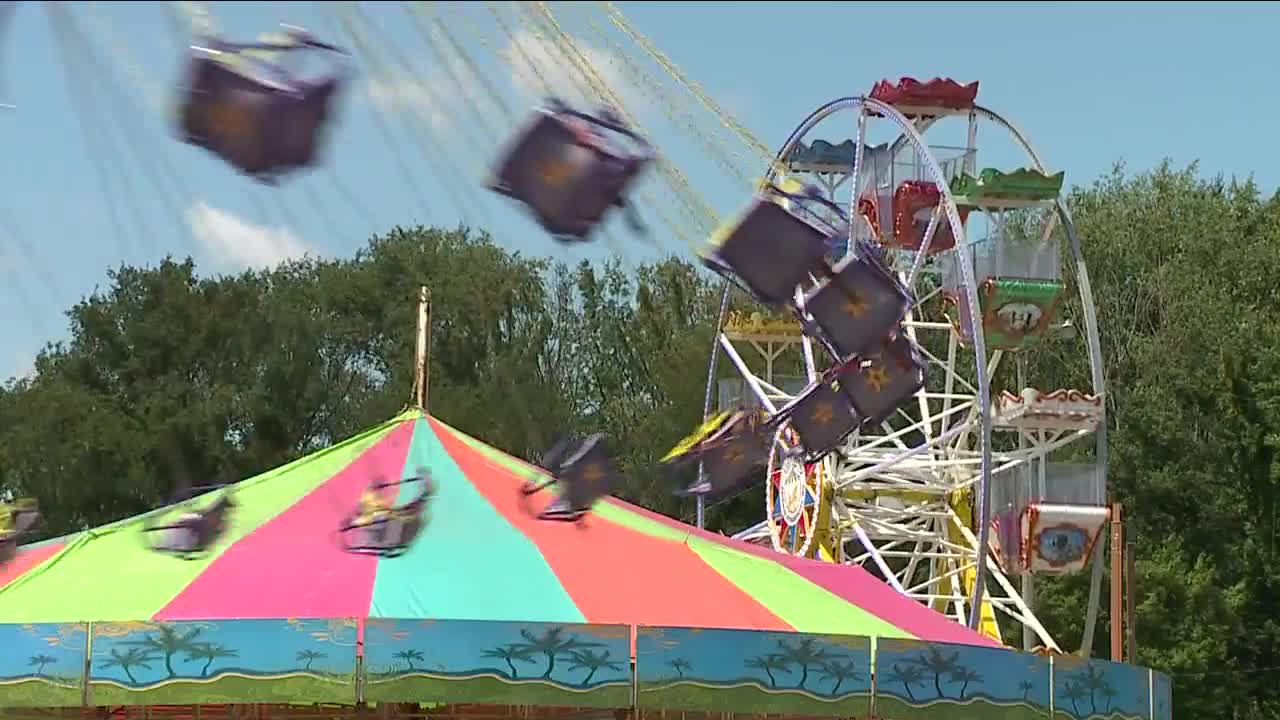 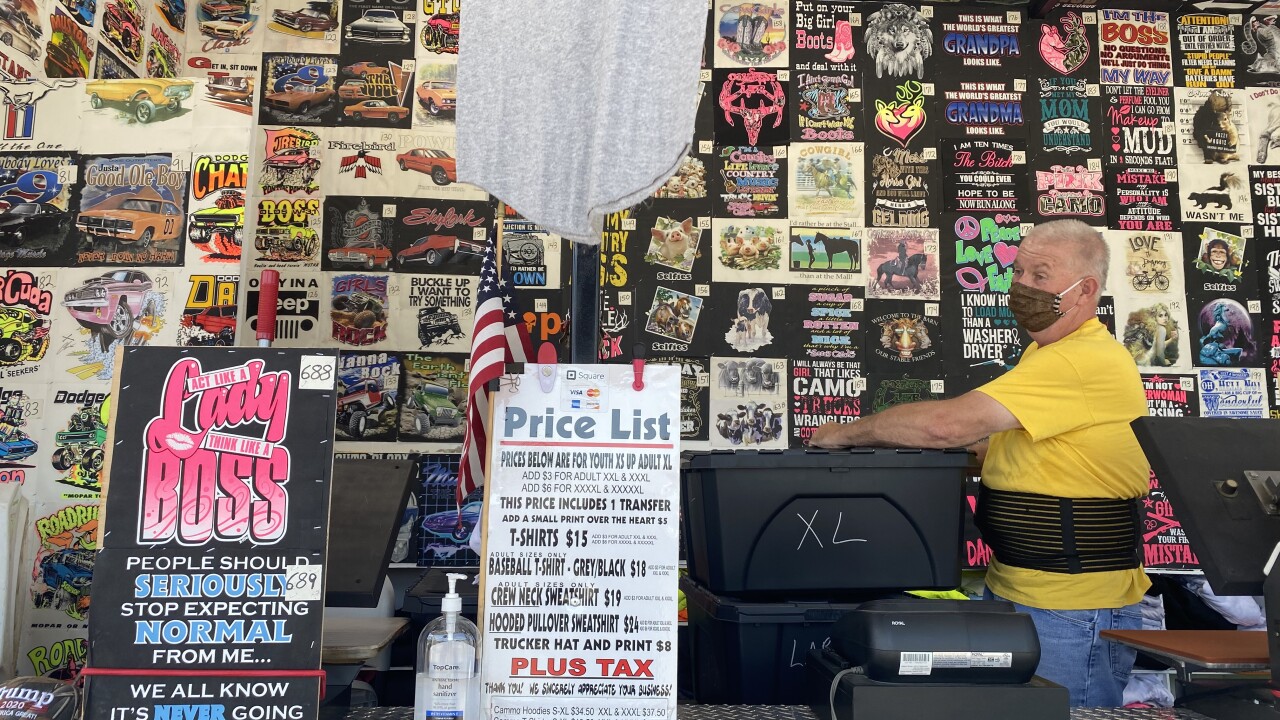 SUMMIT COUNTY, Ohio — The Summit County Fair kicked off Wednesday with fried food, rides and games. The fair opened in just the nick of time as Governor Mike DeWine announced Tuesday that all county fairs that start July 31, or later, have to act as junior fairs.

His order prohibits rides, vendors and grandstand events and allows 4H and other similar competitions for kids.

Howard Call, with the Summit County Fair, said he is disappointed with the governor's decision.

“A few bad apples have ruined it for about 90 fairs, that is tragic,” he said.

Call said the fair board has been working to ensure people can enjoy themselves while staying safe.

They’re asking that all guests 10-years-old and up wear masks. Workers clean rides hourly and take a safety break for an hour, too. Grandstand events are only operating at half-capacity to visitors. As opposed to the normal 130 vendors, Call said they only have around 80 to make sure they can space them out.

For vendors like Ron Scheetz, who owns a t-shirt pressing company, the Summit County Fair would, typically, be the first of many fairs he planned to attend this summer.

“I do 10 county fairs in Ohio,” said Scheetz. “Right now, this is my first fair and my last fair.”

Scheetz said selling his t-shirts at fairs is how he makes an income in the summer.

“It’s a business. It truly is our livelihood and when the Governor shut us down, he just took all our money away. His paycheck doesn’t stop, but ours did,” he said.

Brenda Wise and her husband own Billy’s Phillies. They sell cheesesteaks and hot dogs, and have been at the Summit County Fair for around nine years.

Wise said she wasn’t surprised by DeWine’s decision, but not selling at fairs this summer means they’ll lose about $20,000.

“We’re kind of stuck between a rock and a hard place. We just don’t know what to do,” she said. “It’s going to put a kink in it. It’s going to make it hard, but we really don’t have any other income,” she said.

Call encouraged people to come out to the fair to support the vendors.

"This is going to bankrupt these businesses,” he said. “It satisfies me that we can give them an opportunity, here, to make some cash and pay their employees, because, after this, most of these people will go on unemployment. They’re done. They can’t go anywhere.”

The fair runs Wed-Sun. Rides are open until 11 p.m.