Used car sales are way up and inventory is down; good time to sell your car 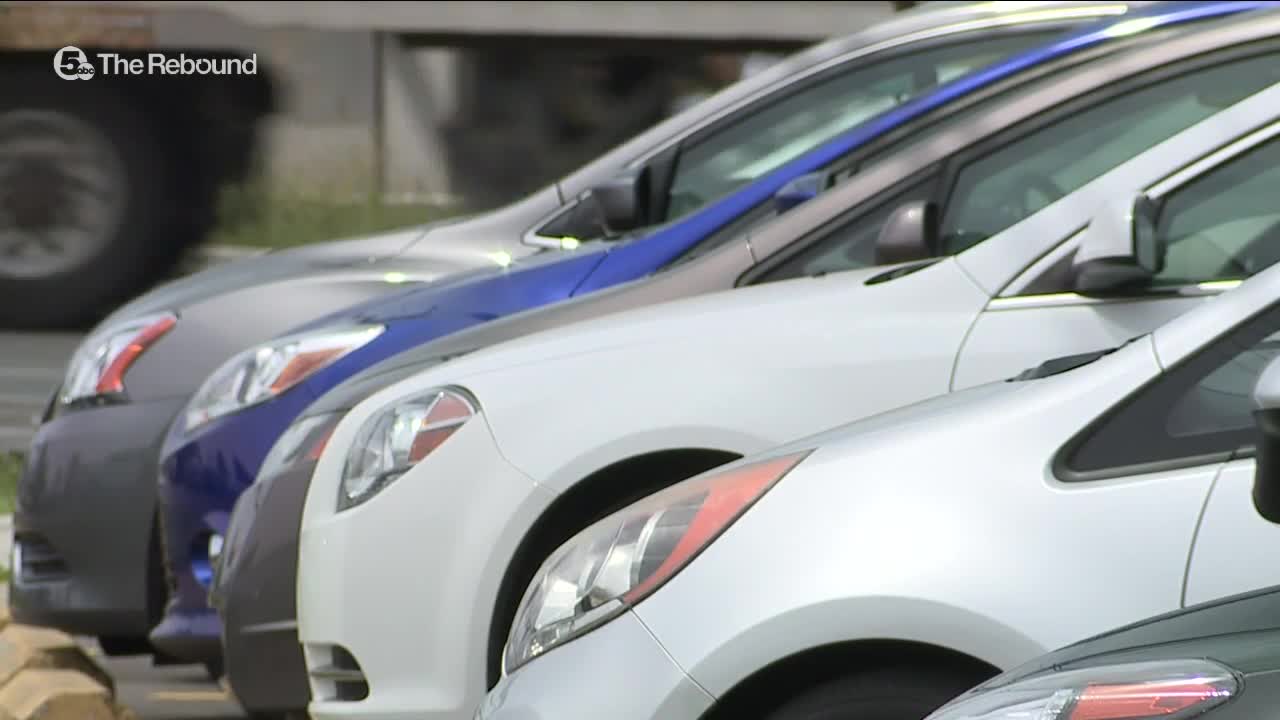 After a brief downturn, a used car dealership is experiencing back-to-back record months. An economics professor says the low inventory and high demand for used autos is a good indicator of what's going on with the economy. 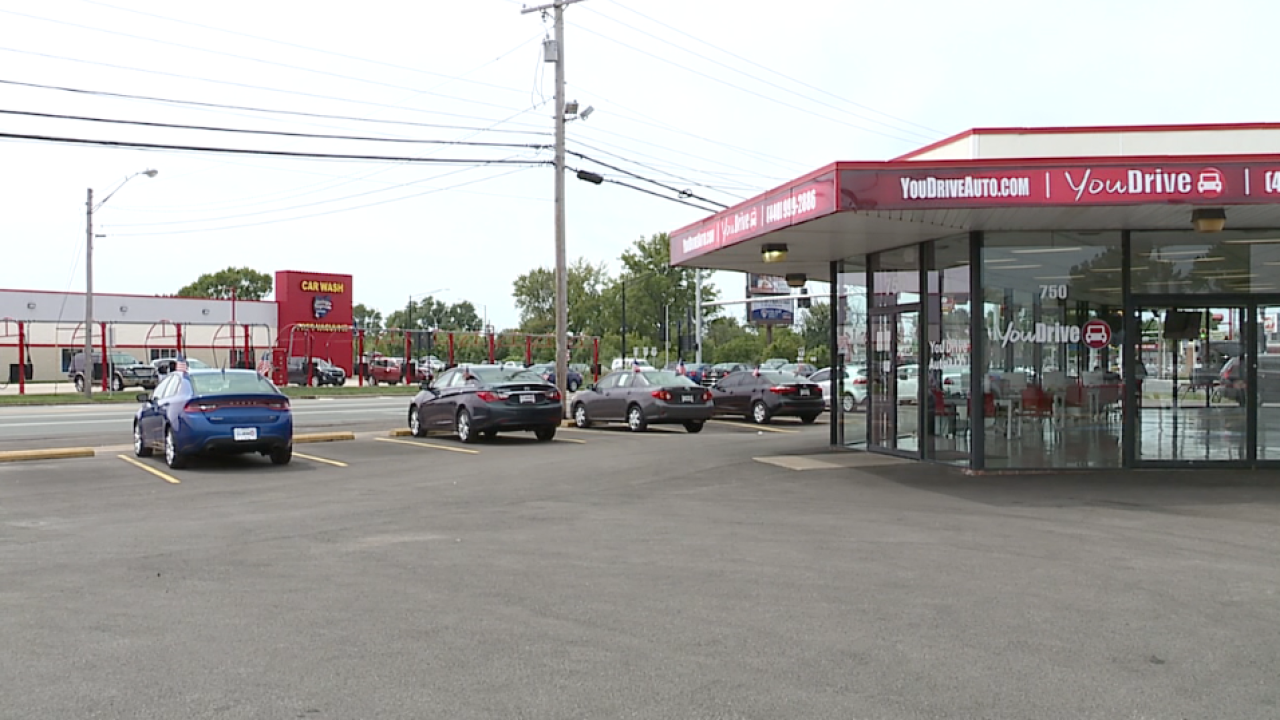 ELYRIA, Ohio — It was forced to close just like lots of other businesses back in March, but after a few days, You Drive Auto, a used car dealership in Elyria, was able to open back up quickly because of its essential garage.

"It was very slow for the first two weeks, and then all of a sudden, as soon as unemployment hit and the stimulus checks we noticed a huge, huge amount of traffic,” said Tony Caldwell, owner and president of You Drive Auto.

Caldwell’s business has had back-to-back record months. Business has been booming so much, inventory is down by 50%.

"You see a lot less cars at the auction because dealers are all holding their inventory, they’re not selling them at the auction so it makes it a lot harder for everybody to buy a used car,” he said.

Caldwell isn’t alone, across the country used car sales are up significantly and inventory is way down.

"The used car market is actually a really important market,” said Amanda Weinstein, Associate professor of economics at the University of Akron.

Weinstein says folks are flooding used car lots because gas is cheap, interest rates are low, and they received stimulus and unemployment money.

Caldwell says he’s grateful for all the sales and his customers during such an uncertain time.

"It’s a great feeling because you look around and you see places that are getting impacted,” said Caldwell. "We’ve just lucked out.”