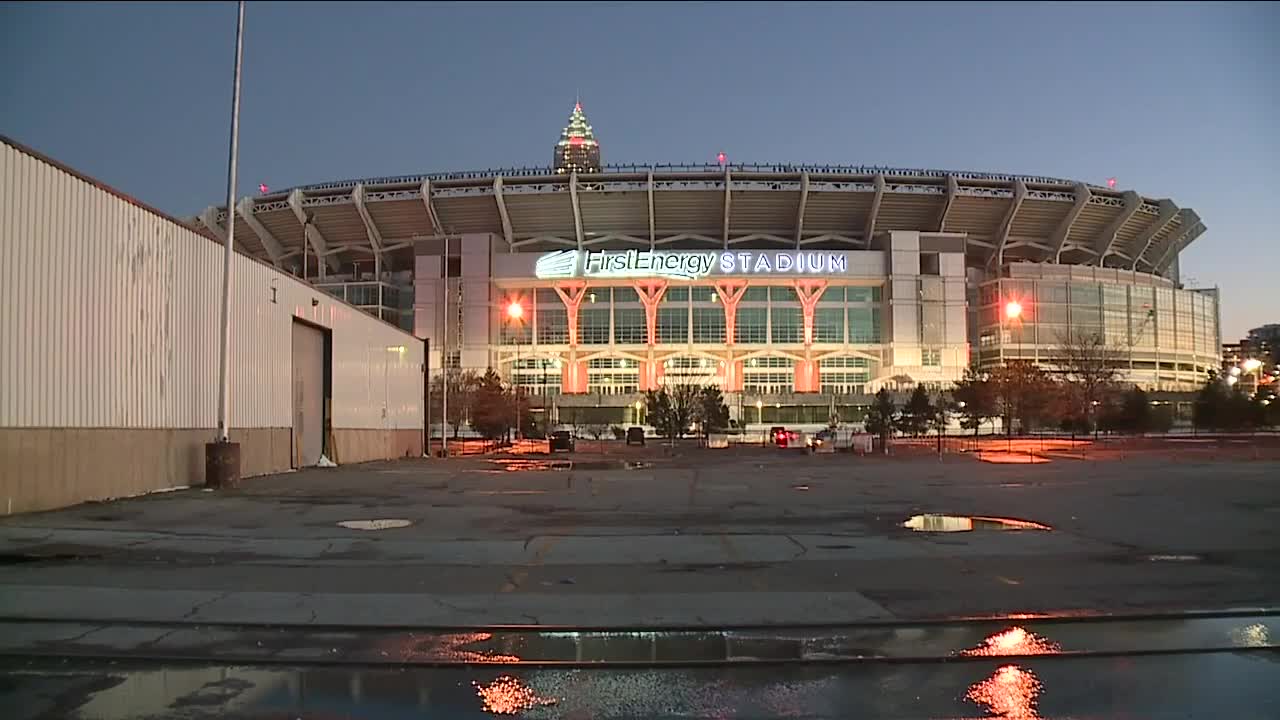 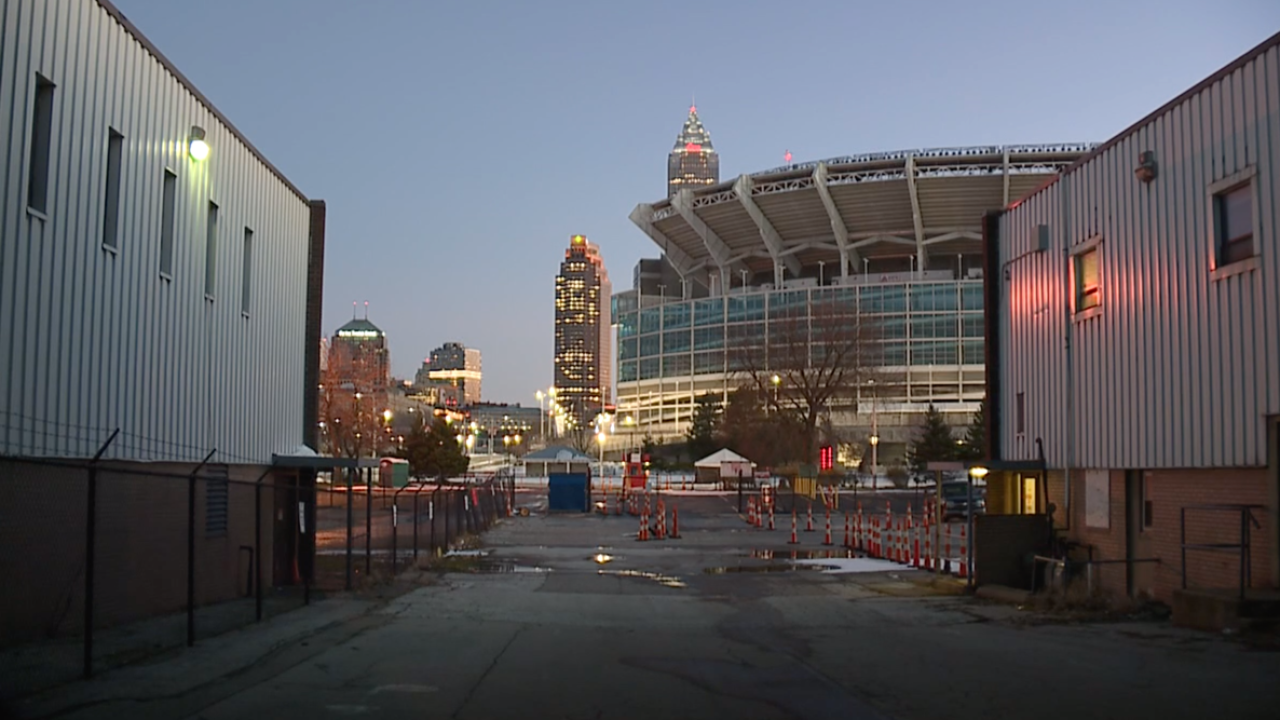 CLEVELAND — Cleveland City Council is moving forward with a plan to demolish city owned warehouses on Docks 30 and 32 just north of FirstEnergy Stadium to prepare for the 2021 NFL Draft, hosted in Cleveland.

The warehouses are currently only used for storage and were facing eventual demolition for long talked about plans to develop the site.

"This is something that we would have done anyhow and now is the time to do it as we get ready for this [NFL] draft," said Cleveland City Council President Kevin Kelley.

The demolition request is set for a full vote of council Dec. 9 when it's expected to be approved. Kelley said the city has not been told outright from the NFL that this will be the site for the draft itself. In the year leading up to it, the NFL changed the site of the 2019 NFL Draft in Nashville multiple times.

"Nobody can say if the site won't change or that this is definitely it, but all indications are this real estate is needed to prepare for the NFL Draft," Kelley said.

Head of the Greater Cleveland Sports Commission David Gilbert said during bidding they gave the NFL different options, different sites, but in the end there was always something about the lake.

"It's certainly not right now where they're choosing between different places in the city. It will be at the downtown lakefront and they love what that provides," said Gilbert. "It's such a unique space to Cleveland."

Yes, few cities can offer a skyline and a coastline in the same shot. Gilbert expects the NFL to pick a lakefront location in February or March.

In the meantime, they are planning for a draft that on television will look like what fans have come to expect —but with fewer physical fans on hand—and it won't be come and go as you please as past drafts have been.

"Here it needs to be gated, it needs to have time ticketing because you know you really have to control, much like with the Browns having 12,000 people at a game, you really have to control how many people are in a particular space at a particular time," Gilbert said. "That will somewhat evolve over time as regulations with COVID change, but the footprint of an enormous event that takes advantage of our lakefront that provides an incredible NFL pilgrimage experience is still going to be the same."

The 2021 NFL Draft will take place from April 29 through May 1 and as Northeast Ohioans know, the biggest variable will be weather. Not just warm or cold, sun or rain, but also the temperature. If it is right on the lake, the average water temperature is 47 degrees so if a warm breeze out of the southwest shifts to one out of the north it could mean a quick swing in temperatures.