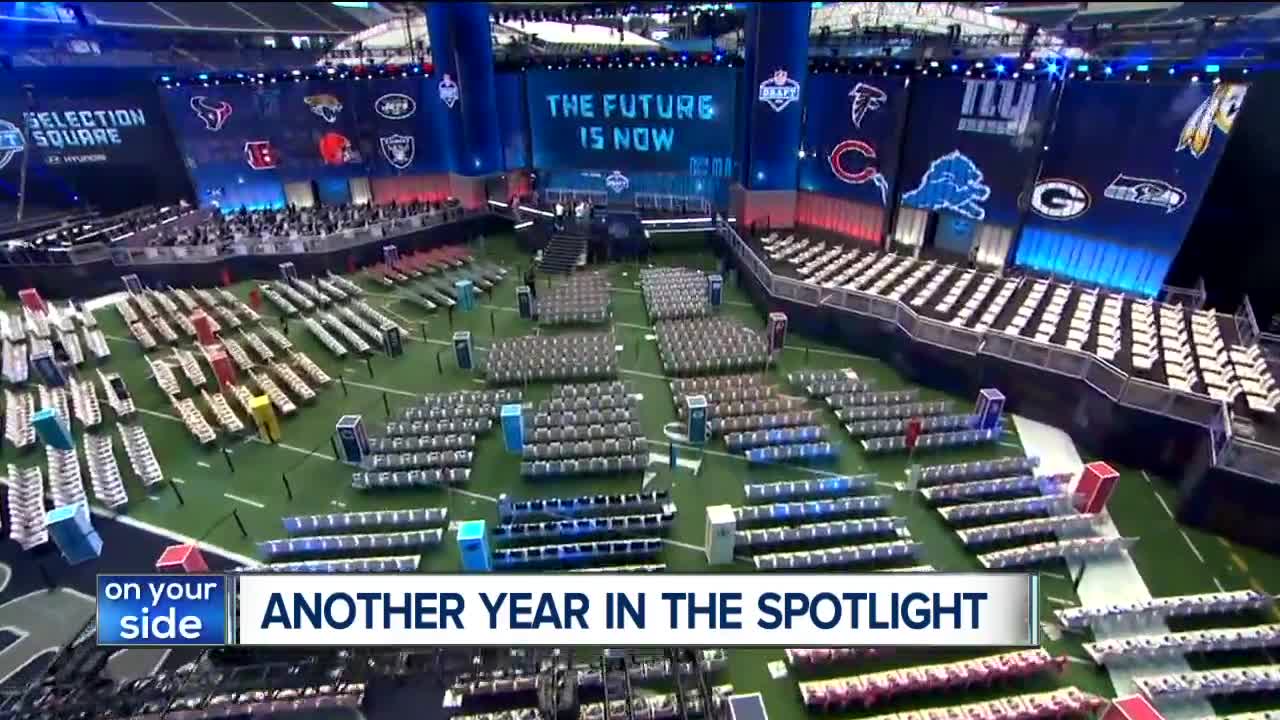 In recent years, the NFL draft has become a spectacle, drawing crowds in the hundreds of thousands in addition to the millions of people watching it on television in prime time. 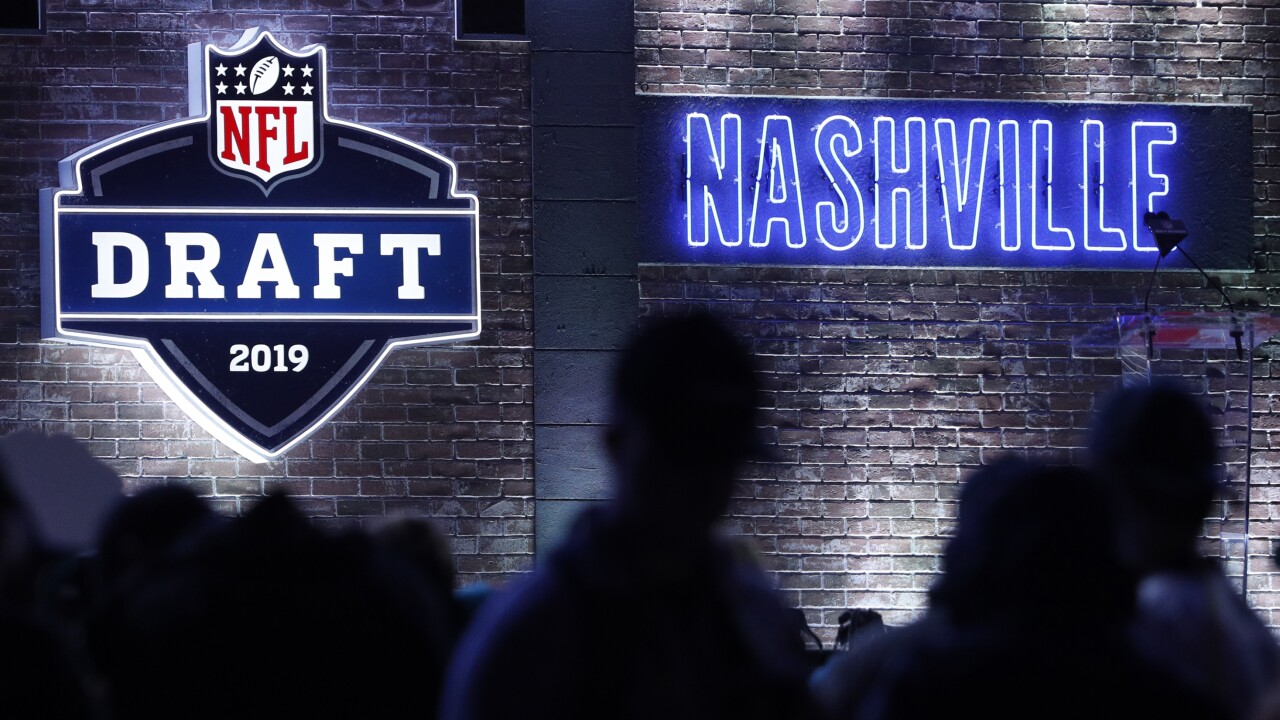 CLEVELAND — In recent years, the NFL draft has become a spectacle, drawing crowds in the hundreds of thousands in addition to the millions of people watching it on television in prime time. In April, Nashville held the annual event, catering to crowds that were estimated to be 600,000 – the highest total yet. As local officials prepare to play host to the NFL draft in 2021, there is certainly a lot that the Home of Rock and Roll can learn from the Home of Country Music.

According to statistics released this week, the NFL draft in Nashville was a resounding success from an economic impact and attendance perspective. The estimated 600,000 people that attended the three day event generated more than $130 million in direct spending, clobbering the previous record of $74 million, which was set in the Dallas-Fort Worth Metroplex last year.

The broadcast of the draft also set records. The event was broadcast in 115 countries with nearly 48 million in television viewership.

It is the kind of exposure that a city could only dream of.

“It was tough explaining to the community what was coming because just saying ‘big’ doesn’t do it justice,” said Butch Spyridon, the president and CEO of the Nashville Convention & Visitors Corp. “It’s a chance to do something on a world class level or world class stage that most cities don’t get a chance to do. We seized the opportunity because we saw what it could be.”

A delegation of local Cleveland tourism officials were on hand for the raucous affair in downtown Nashville as Cleveland was vying to host a future draft. On Thursday, it became official: Cleveland would have its shot come 2021.

Spyridon’s advice to Cleveland is simple: stay true to yourself.

“I said this to somebody else from Cleveland: do Cleveland,” Spyridon said. “I think the most important thing is to find your strongest messages and your greatest strengths and put them out front.”

Cleveland will have the benefit of plenty of lead time. Northeast Ohio will have well more than a year to prepare for the NFL draft, which, like Nashville, will be held in the city’s urban core. Nashville, on the other hand, only had 11 months to prepare.

Spyridon said it will be vitally important for local officials to consistently – and effectively – communicate, especially to those who will be inevitably impacted. Tourism officials shouldn’t be afraid to invest in the fan experience, Spyridon said.

“Between security… and disrupting offices, residents and businesses, there’s a balance. We got there but it took a lot out us,” Spyridon said. “It’s not for the faint of heart from the financial and budget perspective. Most of the time people get into the ‘oh my God, this is so expensive, we have to start cutting.’ We thought, ‘if we’re going to do this, if we’re going to be pregnant, we’re going to deliver the prettiest, healthiest baby we can.’ We’re not going to go, ‘oh my gosh we can’t afford college.’”

Las Vegas will host the 2020 draft and then Cleveland will officially be on the clock.

RELATED: It's official! Cleveland will host the 2021 NFL Draft