It's official! Cleveland will host the 2021 NFL Draft 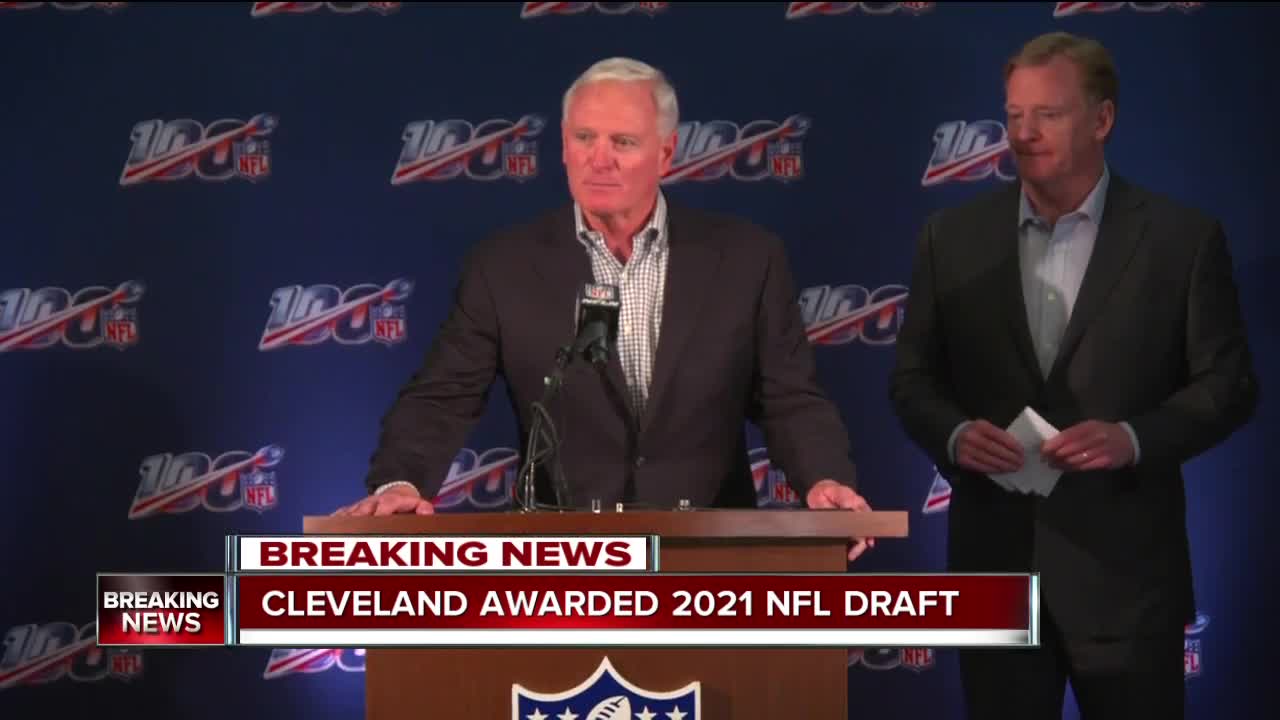 The City of Cleveland has been named the host for the NFL Draft in 2021, according to multiple reports. 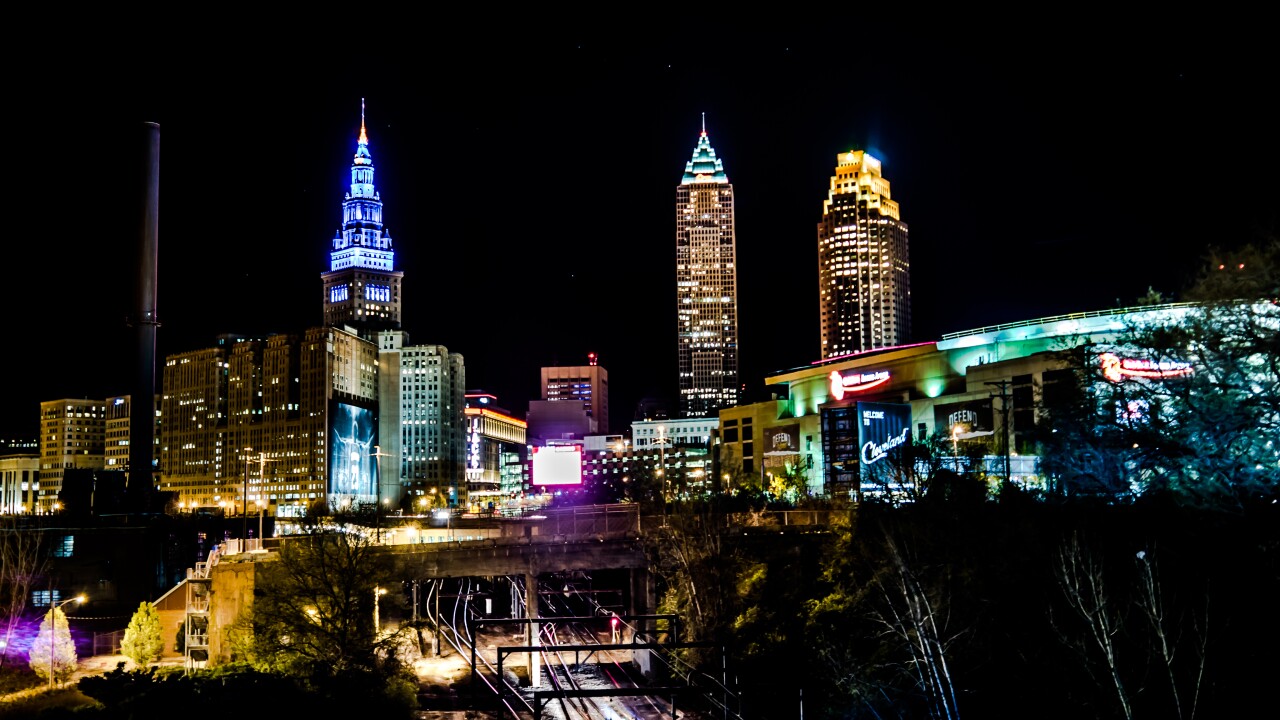 CLEVELAND — The pick is in. The City of Cleveland will host the 2021 NFL Draft.

Cleveland was a top five finalist to host either the 2019 or 2020 draft along with Nashville, Las Vegas, Kansas City and Denver. In the end, Nashville got this year’s nod, and Las Vegas the 2020 draft.

The 86th NFL Draft will bring fans together for free downtown celebrations around First Energy Stadium, including at the Rock and Roll Hall of Fame, as well as on the shore of Lake Erie.

The announcement was made on Wednesday at the annual Spring League meeting in Florida.

“Cleveland has a passionate fan base and the city offers distinctive iconic locations and attractions that will bring the NFL Draft experience to fans in unique and exciting ways,” said NFL Commissioner Roger Goodell. “We look forward to collaborating with the Cleveland Browns, the City of Cleveland, Greater Cleveland Sports Commission and Destination Cleveland to celebrate the achievements of the next generation of players and create a memorable fan experience.”

During the draft, there will be a free festival allowing fans to test their football skills, get autographs and take pictures with the Vince Lombardi Trophy.

“We are incredibly honored to be able to showcase the City of Cleveland and the passion of Browns fans through the unique international platform the NFL Draft provides,” said Dee and Jimmy Haslam. “This is an exceptional opportunity for Northeast Ohio that even extends beyond football and we look forward to continuing the work ahead with Greater Cleveland Sports Commission, the City of Cleveland, Destination Cleveland and the NFL to ensure that the 2021 NFL Draft is truly memorable for Northeast Ohio and football fans across the world.”

Destination Cleveland is already hyping fans up for the Draft.

The draft began moving around the country in 2015 after being held in New York City from 1964-2014. It was held in Chicago for two years before taking Philadelphia by storm in 2017, drawing an estimated 250,000 people to the famed “Rocky” steps of the Philadelphia Art Museum. A post-Draft study estimated that 63% of those who attended were from out of town. The weekend was estimated to have a $95 million economic impact, which was roughly 20 percent higher than they expected.

The cities that host the draft see bump in economic revenue. When the draft was hosted at the Dallas Cowboys AT&T Stadium, the city saw an economic impact of $125 million.

Ohio politicians praised the decision the NFL made by choosing Cleveland to host the Draft.

“As the birthplace of the NFL, Northeast Ohio holds a special place in football history. By bringing the draft to Cleveland, the NFL is building on that legacy as well as the momentum our city continues to enjoy. The city of Cleveland will provide an exciting atmosphere for the NFL to showcase their rising stars, while also shining a spotlight on northeast Ohio and the qualities and people that make our state great,” said Senator Sherrod Brown.

“I’m thrilled to see that the NFL has chosen Cleveland to host the 2021 NFL draft, and I was proud to advocate on behalf of the city during the selection process. This is great news for Northeast Ohio, which has an unprecedented football legacy and a proven ability to host major events and offers excellent economic and historical attractions,” said Senator Rob Portman.

The Browns will be hosting a tailgate party to celebrate getting the Draft on Thursday at 3 p.m. in Public Square.